Review – The Sony Xperia 10. It delivers for its price. #Sony #Xperia10 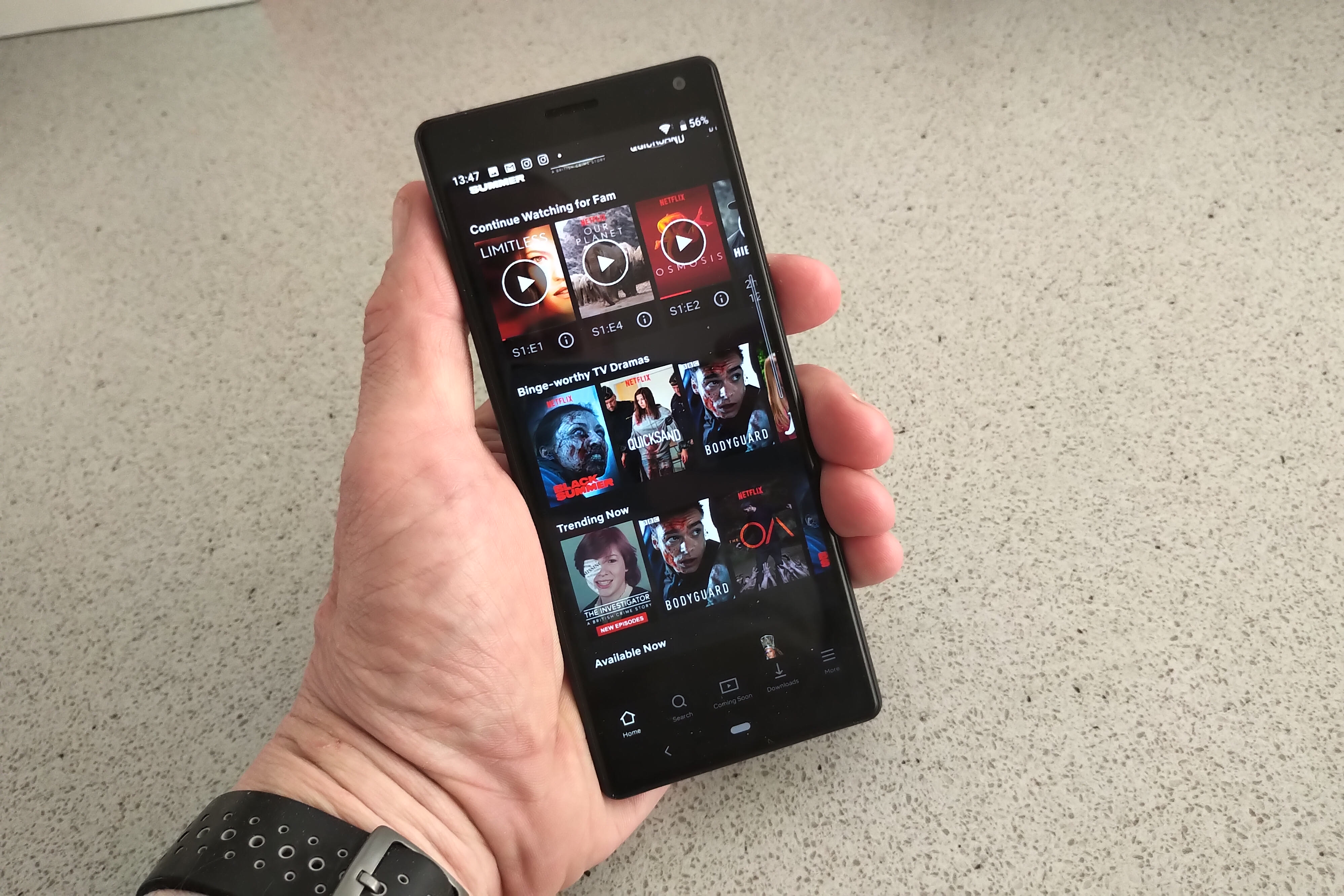 The Sony Xperia 10 was a phone that when I seen it first I was like hmmm that new aspect ratio is odd but I was wrong after trying it out, In fact it is a great idea given the device is much taller but it just works, Well for me anyway.. The 21:9 is a new era in screen size which in fairness might suit some and not others but its a difference depending on how you use the device and what for but for me my phone is like a body part I need it for business and pleasure if you will.

The Xperia 10 is a mid range device so lets get that out of the way and even though it has a unique aspect ratio it would pass for a higher tiered phone but its not under the hood, Having said that it is a good performer all round which is important for many and even a power user like myself I seen no problems during my test period which surprised me.

This device is aimed at the media consumers which most of us are but there is not much content out there to support this aspect ratio just yet this will change though. Nexflix being one platform you can use is one area where you can get to test the 21:9 and also You tube offers the same as well as the phones own camera you can create different aspect ratio videos  which is great..

Today most productions are shot in 16:9 so in time this will change,the next problem is using the phone with apps that are not yet supporting this aspect ratio with either black bars on the sides or top and text cut off but its something you will have to put up with until these are optimized.

Asides that the phone delivers everywhere else by that i mean your daily usage be it surfing the web,emails social and so on and there was no lag to be found using multiple apps on the go at the same time, I tend to have several open when multitasking as I move from one to the other and it performed well here which was good. The height of the phone is something to consider with people that have small hands but it does offer one handed use which is useful here if you cant reach the top of the screen.

OK so moving on the phone is a quite capable phone for everyday use simple as given the form factor it works given it might take some getting use to but it delivers on the usual daily usage anyone would have even power users so the camera is the next feature people will wonder about and how the video performance is too well we have lots of samples to pick from in different resolutions including 4K and slow mo..

The camera performance was mostly good and better than expected but I did notice some instances when images looked washed out losing colour accuracy but getting the ideal shot would require the right conditions and if you have them you are fine but you can also edit afterwards which some phones now offer like the Nokia 9 for example which is one thing I question. Why do people want to spend time editing images when most of us just want to point and shoot and share not spending time editing afterwards. When using the camera on this device for the likes of Instagram and so on you have all the native tools you need built in on social apps if you are not happy.

The build quality is good on this compared to the L3 for example however Sony should start following other manufacturers and throwing in even the basic clear gel case as even now I find it hard to find a case in a store for it  but its just a small recommendation I am throwing out here it sweetens the deal a bit more and protects your device out of the box rather than waiting to find one in bricks and mortar.

Battery life was an area where I never got a full day but in fairness I don’t with many phones as I am a power user,the average user though should see a day with moderate usage. There is not many phones out there today that would see a power user see a full day but this did beat my expectations overall and I feel most will be happy enough but it does have quickcharge. The way I use my phones the poor X10 was probably begging me to put it down…

The X10 comes with Android 9 out of the box which is a good start and comes with USB-C which is good to see and most welcome when most of us now use USB-C whilst some manufacturers still send out Micro USB devices having said the the L3 is just that but at least Sony are making a move in the right direction alongside loosing that square design the X10 is nicely shaped and rounded off on the corners and does not have that sharp experience.

Is the X10 worth the money. Yes but there is others out there offering a bit more however if you want to consume media on a phone the new aspect ratio is great but might not suit all however as I said above the one handed mode is there to help you around this but for watching movies and so on this is the phone to do it on and if you have a good pair of headphones there is still a headphone jack available..