Cracked Cameras and Slow Charging: Is The Pixel 7 Faulty? 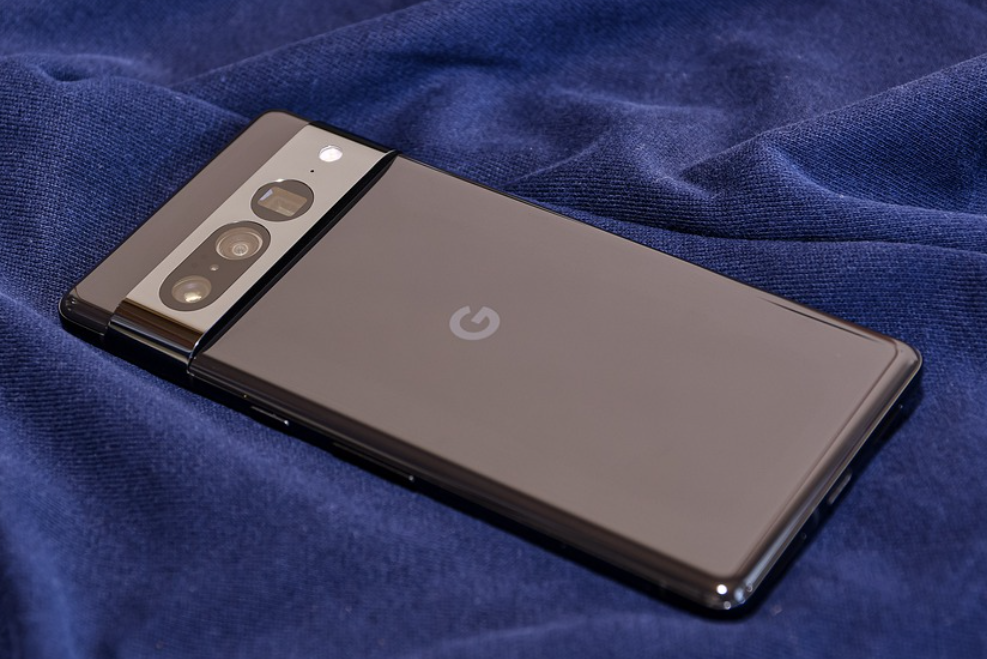 Since its launch in November, Google Pixel 7 has been a solid compromise between affordability and good performance. However, many customers have reported issues that appear within the first months of use. Some reviewers have already noticed a few pinpoints, such as slow charging issues, and others have noticed that the camera’s glass would shatter for no reason.

It’s normal for a new product to encounter a few minor problems, but critics regarding the Pixel 7 are piling up. Is the Pixel 7 generally faulty, and is Google good enough at repairing these issues? Here’s a cautionary tale or two about the new brand flagship.

Shuttering Cameras Experienced By Some Users

Don’t get us wrong: the Pixel 7 is a lovely phone with enough performance to compete with the best Samsung and iPhone on the market. First, we enjoy its elegant and sober design and its fast responsiveness. Second, we enjoy the ability it gives you to multitask as you can place a phone call, play some online casino games from betFIRST and watch a Youtube video on its very decent-sized screen.

Nonetheless, a handful of users from different places have noticed that the glass or their camera shattered for no reason. Witnesses’ accounts are always similar. They all had a protective case, never dropped it on the floor, and the glass exploded after just a few months of use.

This particular issue could cause a significant hazard as the glass is sharp enough to cause damage. When confronted about this, Google’s customer service doesn’t help to find a cause and doesn’t give a refund. Some users reported that repairing this issue would cost 200 to 300 $ at their local phone repair shop.

Agreed, this is a bit concerning for a 600£ handset. Google still has to investigate that matter, which recently appeared among users. A similar issue happened to Samsung phones two years ago.

Another disappointment with the Pixel 7 is the slow charging speed of the device. Users have noticed that it can take up to one hour and a half for a full charge. Nowadays, customers expect ultra-fast charging speed, and the performances of the device need to be better. To add insult to injury, no charger is sold with the phone. It costs more than 25£ in phone shops.

People that enjoy using wireless chargers are also out of luck, as the Pixel 7 doesn’t seem to have the necessary power to support these gadgets.

As the slow charging speed is a general issue, it is up to Google to find a solution, but it leaves a bad taste in the mouth of some customers due to the hefty price tag of the phone.

Other issues include connectivity problems and phone calls that end within a few seconds. Many users have experienced these problems, but it might be due to poor phone coverage.

The Pixel 7 has other minor problems, such as issues with the fingerprint scanner and scrolling. However, Google quickly acknowledged these shortcomings and is willing to work on them regularly. If you’re experiencing these issues, don’t hesitate to check websites like Android Authority to know how to fix them.