Solar Power: What is it and How Does it Work? 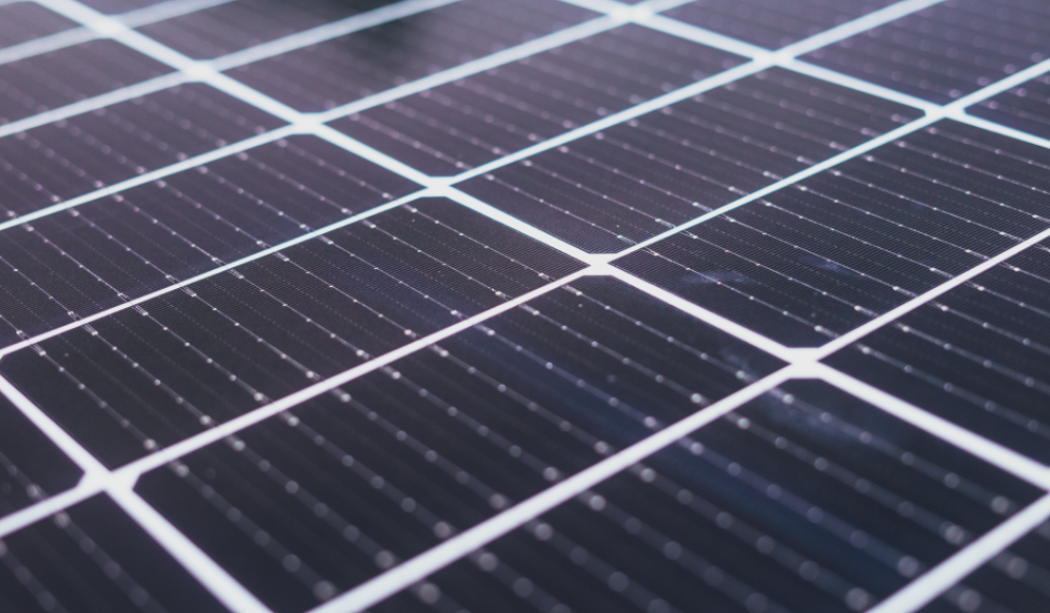 We’ve all heard of solar power before but how many of us actually know what it is and how it works? Probably not quite as many of us. I mean, most of us know the basics: solar technology generates energy from the sun that we can then use as power. But let’s dig a little deeper into the subject…

It could be argued that solar energy has been used by our ancestors for centuries, starting way back in the BC days. Remember when they’d use the sun to bring fire to life with magnifying materials? That’s what we mean. However, solar energy that we know today, collected via silicon panels, was brought to life in the 1950s. Since then, the urgency for humans to choose renewable energy over fossil fuels has accelerated massively, as many countries are aiming to achieve net zero CO2 emissions by the year of 2050.

Therefore, solar technology has come on leaps and bounds in the past few decades, with the mounting pressure of climate change and environmental issues at new highs. People are starting to wake up to the need for change, and can now see the multitude of benefits to solar energy – it’s typically much better for the planet as well as the people, animals, and plants on it. Solar PPAs (Power Purchase Agreements) are something that have made renewable energy all the more accessible in recent times – wondering ‘what is PPA?” Click the link to find out. Now, using solar energy is more affordable and cost-effective long term than it ever was before, for the individual as well as businesses.

How Does Solar Power Work?

Solar power is generated by energy from sunlight being absorbed by photovoltaic (PV) technology. Electricity can then flow through cells producing a current. This works as solar cells have a semiconductor within them made from silicon – when sunlight hits this, an electric field is created through one of the two silicon layers becoming positively charged, the other negatively. Electrons become loose and subsequently create power that can be converted into electricity for us to make the most of.

Will All Countries Make the Switch to Solar?

As it stands, many affluent countries are trying to encourage and increase the usage of not just solar power, but renewable energy in general. However, Ireland is experiencing a slow transition to renewable energy for a number of reasons, including a lack of confidence in the implementation efficiency and affordability in current times. However, plenty of countries are going full steam ahead, with China the country that produces the most solar energy out of any other country in the world – which is relatively good news, as they’re the country with the highest carbon footprint and population. China is followed by the EU and the United States. Cost and infrastructure can be something that holds many nations back when it comes to solar, but as it becomes more affordable and commonly found over time, we are likely to see a large shift.