Pro Audio vs. Consumer Audio Systems – Are There Differences Besides Marketing? 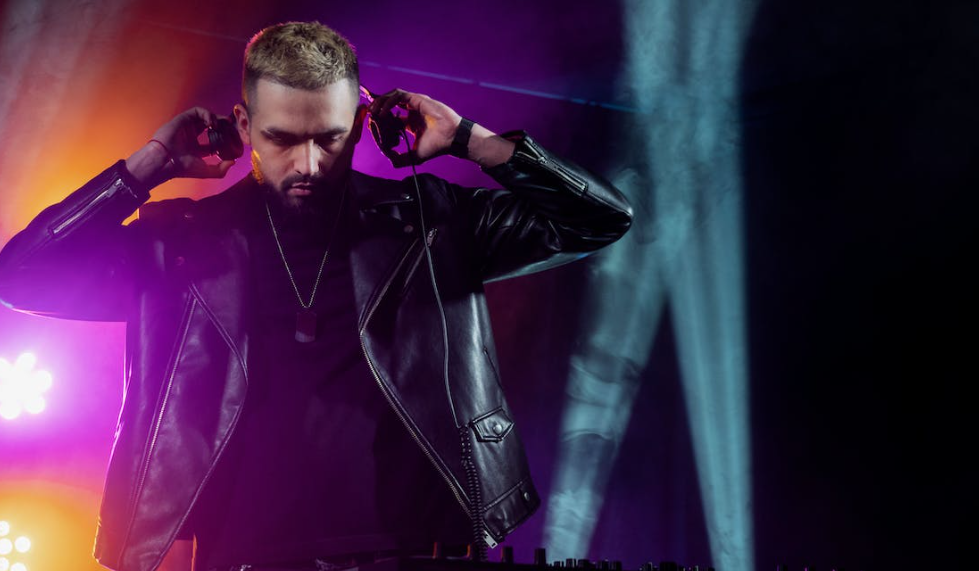 Some industries use devices that differentiate between pro and amateur options. For instance, nobody with a consumer camera would consider it on par with a professional camera used in Hollywood, which can set you back a 6-digit number.

However, Audio systems are a bit hazier. After all, they emit sound, so how can you know something is “professional” or “consumer” oriented? What are the differences anyway? We’ll delve into detail in this article.

Sound is difficult to assess because it’s not visible, unlike video. And sometimes it’s a matter of personal preferences whether something sounds “good” or “bad”. Proof of this is music genres and artists. Some might be terrible for certain people while great for others.

As such, professionals must ensure specific parameters so their work is top-notch. Consumers would get something that sounds good enough. They would prefer to use their extra time for activities like playing in an online casino like casino777 or watching TV.

A key difference between audio systems geared toward professionals vs consumers is the data offered in their manuals. For example, parameters such as

frequency response, sensitivity, signal-to-noise ratio, impedance and much more are found in any professional audio device.

Many devices in pro audio have no market in mainstream consumerism. For example, mixing consoles, PA systems, power amplifiers and other equipment make no sense for installing in home theatres or for stereo music at home.

But even then, some shared components include microphones and loudspeakers. What are the differences between pro and amateur equipment, then, besides the price tag and that the manual has more info?

We won’t delve into much detail, but loudspeakers need to be precisely sized, have acoustic isolation, and offer top-notch electronics inside. They have premium materials for the cone and transducer to offer the best possible sound transmission. Also, many professional loudspeakers don’t even have a volume knob since it’s no use in certain studio situations.

As you can see, pro gear is tailored to the needs of the professional, which generally means superior audio and a lack of end-user features. Another important consideration is that professional audio is generally meant to be used in rooms with special acoustics, while consumer audio isn’t.

Some audio enthusiasts get surprised when they hear pro audio equipment for the first time. Many times, microphones and loudspeakers sound “bland” or lack crispness. But quite the opposite is true.

Consumer equipment is often “embellished”, meaning sounds you hear aren’t like reality. Professional audio tries to keep sound as natural as possible, so the audio engineer can know precisely how something sounds and what they need to do about it.

Even though they’re similar, professional and consumer audio are worlds apart. Surprisingly, regular consumers will have certain disadvantages from purchasing professional audio equipment, such as fewer features.

However, anyone interested in superior, real-life sound quality will be better off with pro equipment. The only extra needed is the necessary knowledge to take advantage of it.