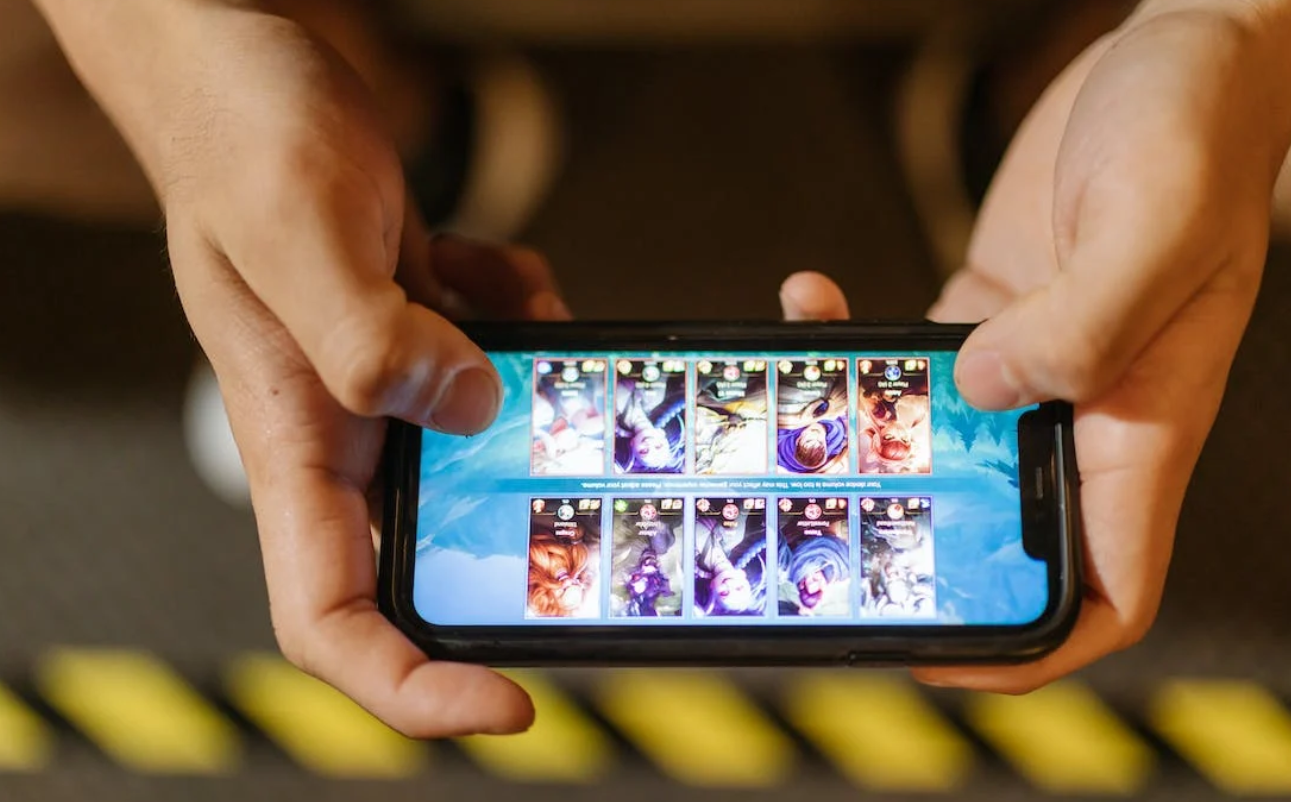 For several years now, mobile gaming has been leading the way in the global gaming industry. Since 2018, it has overtaken both console and PC gaming combined to become the world’s most popular way to play and access games. In 2021, for instance, mobile generated 52% of global gaming revenues, bringing in as much as $93.2 billion during the 12-month period.

Little wonder, then, that the mobile gaming space has become increasingly attractive to major tech brands. While the nature of mobile lends itself perfectly to indie gaming – app developers can create, launch and sell their games with relatively low barriers to entry – it is, nevertheless, a sector that holds lucrative potential, especially for those brands that have the resources to go all-out in terms of innovation and development.

Mobile is one of the most diverse sectors when it comes to game variety, with players able to do everything from play poker on mobile to compete in eSports events. Since the major mobile gaming rush at the start of this decade, we’ve seen big players in the tech industry step into the space one after another. In this article, we’ll share the lowdown on the big brand takeover of mobile gaming.

Microsoft Has Activision in Its Sights

Microsoft is no stranger to a big tech takeover; after all, with a market worth of $1.82 trillion, it’s made some pretty savvy moves to both reach and stay at such dizzying heights.

It first made its intentions to dominate digital gaming known in 2020 when it bought out Bethseda – the development company behind Skyrim and Fallout – to the tune of $7.5 billion. Now, Microsoft has Activision in its sights and is willing to pay $69 billion for its acquisition.

This contentious deal could well be the biggest takeover of an entity in the history of gaming. Activision is, of course, responsible for mammoth games like Candy Crush, World of Warcraft and Call of Duty. And, while Microsoft claims the deal is necessary to boost its Xbox Game Pass offering, it has nevertheless attracted attention from the tech giant’s main competitor, Sony.

Sony may be pushing ahead with a legal dispute against Microsoft, but that hasn’t stopped the company from making its own strides into claiming the mobile space. After nearly 30 years specialising in console gaming, the company is now expanding into mobile via the Sony PlayStation brand.

In September 2022, PlayStation Studios announced that, following its purchase of Savage Game Studios, it would be diversifying its brand with the Studios Mobile Division. Rumoured to be running independently of the console division, the mobile arm will develop games based on existing PS IP, as well as brand-new experiences created for mobile devices.

Interestingly, this Big Three incumbent is taking a different approach to mobile expansion to its main rival. Rather than splashing out on big-budget deals, instead, Sony is taking a low-key approach with a mixture of smaller acquisitions and strategic hires.

Streaming specialist Netflix made headlines last November when it announced its debut lineup of mobile games exclusively for iOS and Android subscribers. Marking the brand’s first steps into the mobile gaming market, over the past 12 months it has expanded its portfolio with a number of free games, including those based on popular Netflix IP.

Now, it has announced plans to unleash more games for 2023, bringing the total available on the platform to 48. This includes Vikings: Valhalla, expected during Q1 2023, Kentucky Route Zero, and Teenage Mutant Ninja Turtles: Shredder’s Revenge.