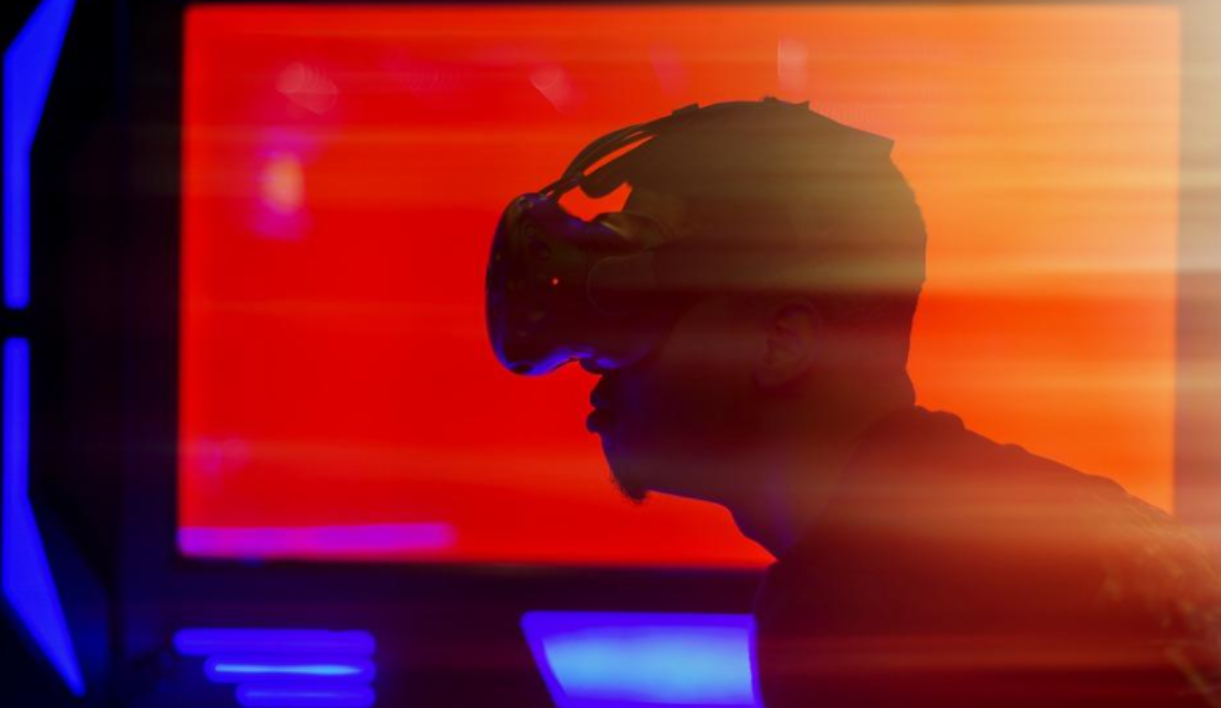 The world of online gaming is still a relatively new one, especially when you compare it to the PC or console gaming sector. Although we take for granted things like cloud gaming making it possible for us to instantly play huge titles, games that allow us to trade NFTs with others all over the world, and being able to connect and play with friends on almost all of the major releases, these technologies are still very much in their infancy. Some of the older technology is equally fascinating though and that all stems from virtual reality. As virtual reality begins to reach the point where it almost can’t be improved upon, we’re going to take a look at the other ‘realities’ that the gaming industry is working on, including some that might surprise you.

Streaming sites have really come into their own in the last few years, with Twitch being one of the most used. This site offers users the chance to watch live-streamed footage of creators playing their favorite games. It’s possible to live stream this footage to anywhere in the world thanks to Twitch’s strategically placed hubs that they operate worldwide. These hubs send out the livestreamed footage to their closest users, enabling them to watch in real time. All the content creator has to have is a live-stream enabled headset. This is pretty fascinating tech, but a sector that’s taking it even further is the casino sector. Live dealer casinos enable players to see a croupier dealing cards from several different angles all in real time. Then, once the cards are dealt, they can interact with the croupier using the user interface on their screens. This requires much more sophisticated technology to facilitate the interaction, but this style of gaming is proving hugely popular with users of online casinos. So much so that Arabian Betting’s rundown of online casinos in Bahrain features the top three casinos as offering this style of gaming.

Now onto the technology that’s been around the longest, virtual reality has been bubbling away in the background for decades. Going to the cinema and wearing the red and blue glasses to watch a film in three dimensions might seem hilarious now, but it was the first taste of what virtual reality could be. The dinosaurs on the screen weren’t actually leaping out at you, but with those glasses on, it did kind of seem like it. Fast forward to this decade and virtual reality has come and leaps and bounds since. Now it’s affordable for many to have a set of virtual reality goggles at home, enabling a totally immersive gaming experience. Prices range from the ridiculously cost effective Google Cardboard, which at around $9 enables you to fold a set of goggles that fits around your smartphone, creating a three dimensional gaming experience that isn’t going to blow minds, but isn’t going to blow budgets either. On the other end of the scale is the HTC Vive Pro Virtual Reality Headset which for the full set up comes in at around $1400. This promises a totally mesmerizing experience, users will be treated to full 360-degree vision with head tracking and feedback too. So each action you take, has a reaction, sometimes physical, sometimes audio, sometimes visual. The technology in this sort of headset can also enable users to experience augmented reality, which we’ll explore next.

Augmented reality is where you see the world as it is around you but with some changes. For example you might be walking around your city and an enormous dinosaur appears from around the corner of a building. It could appear to topple a statue over and seem incredibly lifelike, all through your VR goggles. At the other end of the scale, the hit game Pokémon Go is also a great example of augmented reality. In this game you head out on a walk and your phone notifies you if you get close to a Pokémon. Once you do, the Pokémon will appear on your screen with the backdrop of the actual world you’re in behind it. Obviously the Vive Pro gives a far more immersive experience than this, but it goes to show how accessible this technology is now becoming that anybody with even a basic smartphone can access it. The benefits of this sort of technology stretch far beyond the world of gaming. Already it is being used to help blind and partially sighted people learn to navigate the world safely. Environments are being simulated for them to negotiate, helping them to feel more at ease when they step out into the actual world.