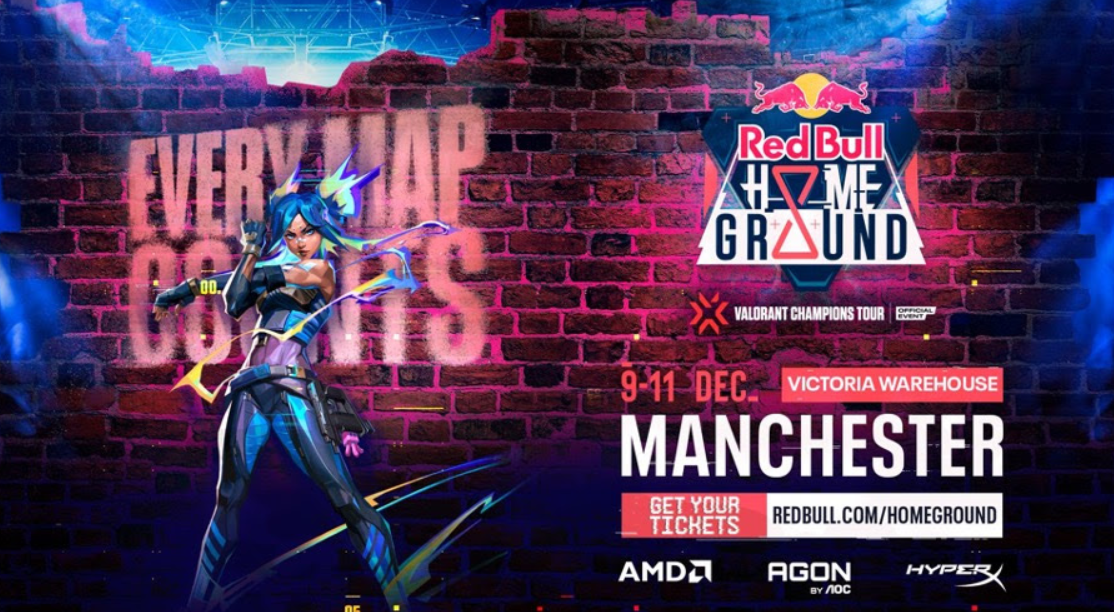 Red Bull Home Ground, the one-of-a-kind pro VALORANT tournament, is set to return for its third iteration, bringing together some of the world’s most elite teams to battle it out for victory in a unique ‘Home and Away’ format from December 9th-11th. As an official part of the VCT Off-Season Tournaments, fans & players alike can expect VALORANT action at its highest level.