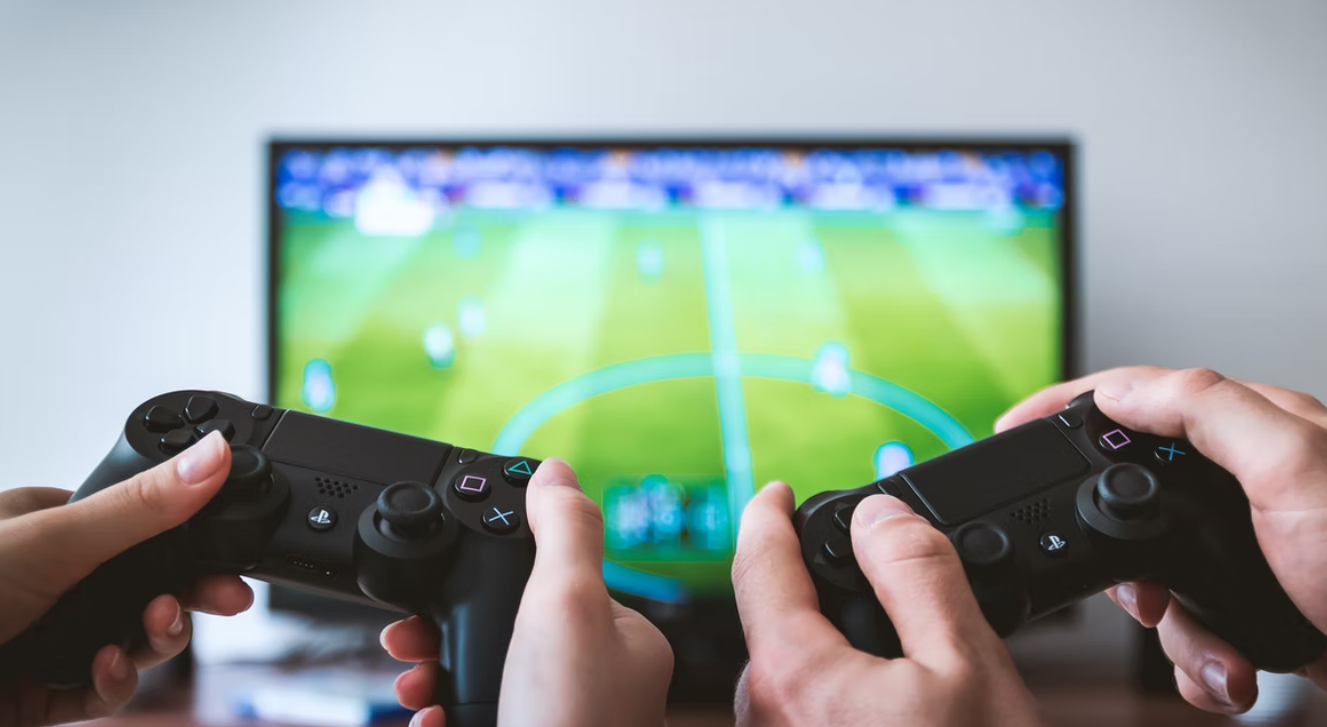 Ministers Donohoe and Martin attended a launch event hosted by the digital gaming company “Black Shamrock” in the Guinness Enterprise Centre and formally signed the regulations to give full effect to the legislation. This follows approval of the credit by the European Commission in recent weeks.

The relief will take the form of a refundable corporation tax credit available to digital games development companies for qualifying expenditure incurred on the design, production and testing of a digital game. It will be available at a rate of 32% of eligible expenditure up to a maximum limit of €25 million per project. There will also be a per project minimum spend requirement of €100,000.

Ireland has an international reputation for excellence in the arts. It is Government policy to support the development of a vibrant media production and audiovisual sector in the State. The introduction of the Tax Credit for Digital Games aims to capitalise on the synergies with our established film and animation sectors to support the expression of Irish and European culture, and to support quality employment in creative and digital arts in Ireland.

“I am delighted to announce the launch of the Tax Credit for Digital Games. Ireland is already a world leader in other areas of the audiovisual sector including film, television and animation production, I believe that this credit will be instrumental in replicating such successes in the digital gaming sector. The introduction of this credit will ensure that Ireland is competitive in an industry that is estimated to be worth up to €260 billion.”

“Digital games and growing employment and output from Ireland’s games sector is a key part of the Government’s Audio-visual Action Plan. The Digital Games Tax Credit will lead to support for the development of indigenous games companies along with increased investment from overseas games companies looking to locate in Ireland. Today is an important day for the expanding Irish Games industry and this Scheme will help to create jobs in the creative and digital arts in Ireland.”

“The launch of the Digital Games Tax Credit is a huge moment for the Irish video games industry; it will welcome a new era of development creativity. This globally significant 32% credit will support our existing games development talent, plus attract major investment from overseas. Ireland is ideally positioned to secure more of the rapidly expanding $300 billion worldwide industry”.

The regulations will now be signed by the Chairman of the Revenue Commissioners thereby allowing digital games development companies to apply for an interim certificate from the Department of Tourism, Culture, Arts, Gaeltacht, Sport and Media for a qualifying digital game. It is expected certificate holders will then be able to apply for remuneration under the credit from Revenue from 1 January 2023.