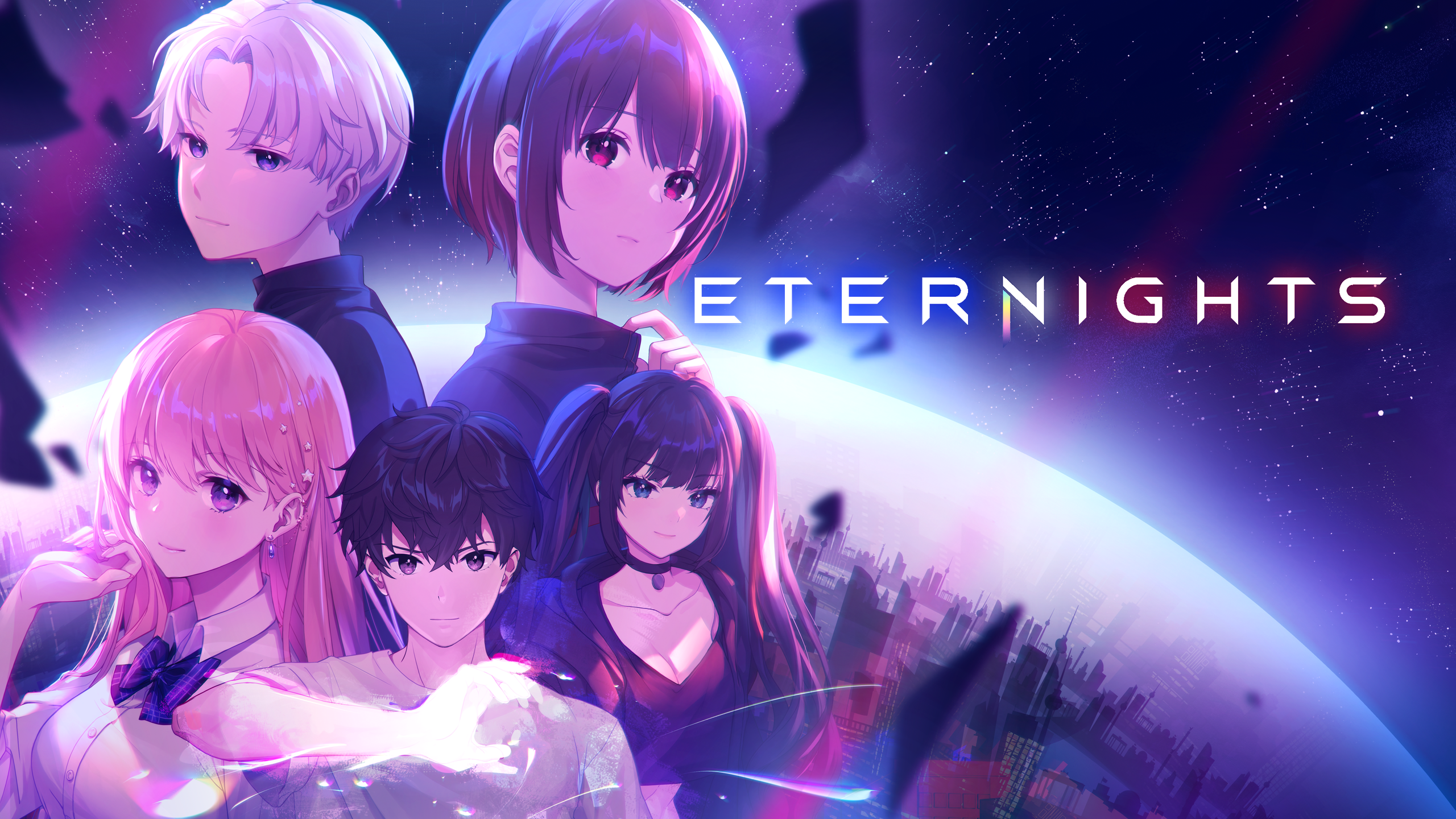 In Eternights, players will make the most of life during the apocalypse, saving the world and finding love along the way. The reveal trailer gives a glimpse at the game’s unique blend of love story and adrenaline-driven combat, brought to life with beautifully crafted 2D animated cut-scenes.

A mysterious entity has infected humans, turning them into dangerous monsters obsessed with violence and power. As they stand between you, a cure, and the world you want, you must race against the clock to fight for your survival and for those you love. But with scavenging, dungeon crawling, and dating all on the to-do list, what will you do first? The choice is yours, but everything has a deadline, and the clock is ticking.

In Eternights, players will encounter perilous dungeons steeped with mystery and danger, overcoming traps, puzzles and dancing mini-games to beat their deadlines and make it through on time. When not exploring dungeons, choose a confidant from a cast of five quirky and loveable characters. As you grow closer, explore their unique stories, and unlock new skills and spells to aid you in battle.

Eternights will be available for the PlayStation 5, PlayStation 4 and PC (via Epic Games Store and STEAM) in early 2023. For more information visit http://www.eternights.com/