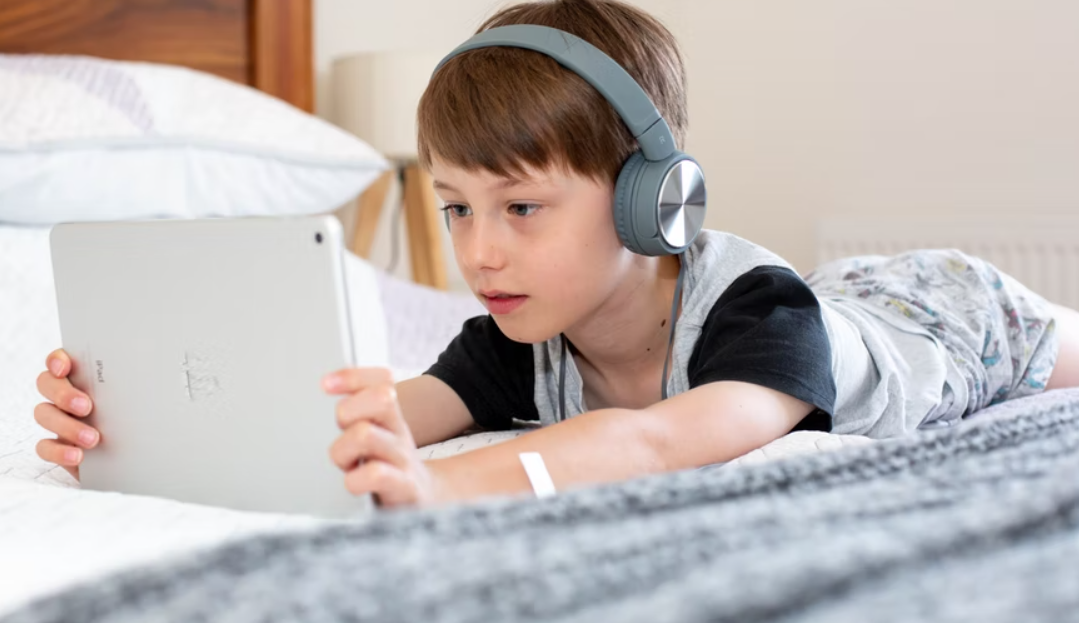 There’s nothing like coming home after a hard day and chilling. When we were children, the best way for most of us to relax and unwind was by playing computer games. Remember running straight to the computer right after coming from school and spending the whole evening playing some games with your friends?

Well, for some, this didn’t change. Even though our parents used to scold us every time we wanted to spend some time playing games, some of us still have this little kid inside who wants to spend time in front of the computer.

Of course, now it is much harder to make some time for playing because of the amount of homework. Thus, students might think, “I wish I could just pay someone to write my paper on EssayPro?” and this is the brightest idea! So why don’t you seize this opportunity and use the advantage of services that are designed especially for students so that they can simplify their student lives and make time for the things they like?

Contrary to the widespread belief about “rotting brains,” playing video games helps keep the mind in shape, teaches useful everyday skills, and develops logic and attention. In addition, games help to chill out and relieve stress. In this article, we want to share some cool video games that will brighten up your dull evening after a hard day.

If you want to immerse yourself in the atmosphere of an endless party and create your awesome mixes in front of a gigantic crowd to earn popularity and recognition, this one is the perfect match for you. You just need to create a character – a cool DJ and then tour around the world. Fuser’s plot is not a complicated one.

The basic gameplay concept is very easy to understand. Just run a few recordings on your DJ console to add parts of different songs into the mix as the music plays. Then, make sure they are perfectly timed and meet the audience’s preferences and interests. And when you have unlocked enough music, you can grab a box of records from two dozen songs, create your own freestyle mix, and share it with other players.

The basic idea is to place new tracks at just the right moment to play the mix. You will be gradually introduced to the basic mechanics. At first, you just change the records in the process of creating the mix according to the demands of the audience. And gradually, the process gets more complicated.

You will have to hit the rhythm clearly and combine the colored instrument symbols for the best result. By the way, the game features both real-life tracks and artists, as well as Harmonix-created fictional artists and their works.

It’s hard to believe, but ten years ago, racing seemed like a dying genre. Today, there are many titles on the market, from simple arcades to more complicated ones with fine-tuned physics and photorealistic graphics.

We found 4 best racing games at the moment:

Year after year, the Forza series hits the top of the racing games, and 2021 was no exception. The fifth part of this famous racing series is packed with content. This time, players are allowed to drive in sunny Mexico. The size of the available space surpasses all that the studio Playground Games have released so far. The variety of locations will not disappoint. It has a lot of interesting tracks, allowing you to enjoy the sights of Mexican nature during the races.

F1 2020 was the best Formula One game ever, including everything every fan of the format wanted. It was hard to think of what else the developers could add to release an updated version. But the designers from Codemasters studio made miracles. The F1 2021 is an improved version of the previous one by almost all parameters.

There is a story mode, but the campaign takes about 5-6 hours. The plot adds a lot of excitement to the process because there is an opponent that really motivates you to win. You shouldn’t expect any revelations from the storyline. But it is a race, so it would be silly to count on more.

The original NFS: Hot Pursuit was released back in 2010. Since then, the genre hasn’t stopped evolving, and several great franchises have appeared on the market. Can a game that is more than 10 years old compete with the newest representatives of the genre? Sure it can. The Hot Pursuit remaster came out in 2020, but even today, it deserves a place among the best races on the market. Once again, the game confirms that it was one of the best parts of the Need for Speed franchise.

Hot Wheels Unleashed is a typical arcade game. The good thing is that you don’t need a lot of time to get used to the controls. In a couple of hours, you will hold down the accelerator, cleverly bypassing opponents. But it has its own nuances. The ability to control your car well during the jumps will allow you to avoid unnecessary collisions and sometimes even cut the road. Fast, beautiful, and at the same time, an unusual race. If you prefer arcade games, you should definitely try Hot Wheels Unleashed. But fans of realistic races will probably get bored with this one pretty quickly.

The visuals of Cross Worlds certainly can’t be complained about. It’s still the same trademark Ghibli style, despite the fact that the studio has once again worked on the cutscenes. This point alone is enough to attract the attention of anime gamers and make them look away from Genshin Impact, The Seven Deadly Sins: Grand Cross, and the like.

The effect is fixed by the graphics on the Unreal Engine 4. Koreans have tried to keep the magic of Ghibli with its characters, whether they are people (characters and NPC) or mobs. Except that the locations are often rather plain. The verdict is a beautiful one.

The soundtrack is also on par. How else could it be if the composer of the Cross Worlds was Hisaishi Joe, a loyal associate of Miyazaki Hayao of the music world? If you like anime with subtitles, you can safely enjoy the Japanese voiceover while playing.

For more than fifteen years, The Sims series has brought joy to millions of people from different countries. The series has become a globally recognized phenomenon in the field of interactive entertainment. The Sims allows playing with life, creating virtual characters, controlling their lives, and telling exciting stories.

The Sims fan community is one of the most active gaming communities in the world, with over 20 million fans across social media. Over the past year, fans have downloaded hundreds of millions of content created by other players.

Because The Sims has unique gameplay and amazing gameplay content created through creative alliances with leading brands and popular artists, everyone can find something of interest in them on any gaming platform.

This is an open, delightfully beautiful fantasy world full of mysteries and riddles, funny creatures, and fascinating stories. The opening movie shows two heroes – brother and sister – fighting against some goddess. At a certain point, the characters (the brother and sister) will meet an unknown goddess who will later send one of them to the world of Teyvat. The hero loses his memory and knows only that he/she must find a relative.

The developers have not been shy about calling themselves “otaku,” which is a common word for anime fans. Admittedly, they truly understand the peculiarity of the anime culture, so Genshin Impact can rightfully consider itself the king of the genre at the moment. In a year of existence, Genshin Impact has broken every conceivable record of profit and popularity.

If you want to unwind yourself and spend time with pleasure, you can just play video games. Don’t overthink that playing is just a waste of time. Instead, it will help you to get rid of your daily routine and stress. Give a shot at the games listed above by choosing the perfect one for you.