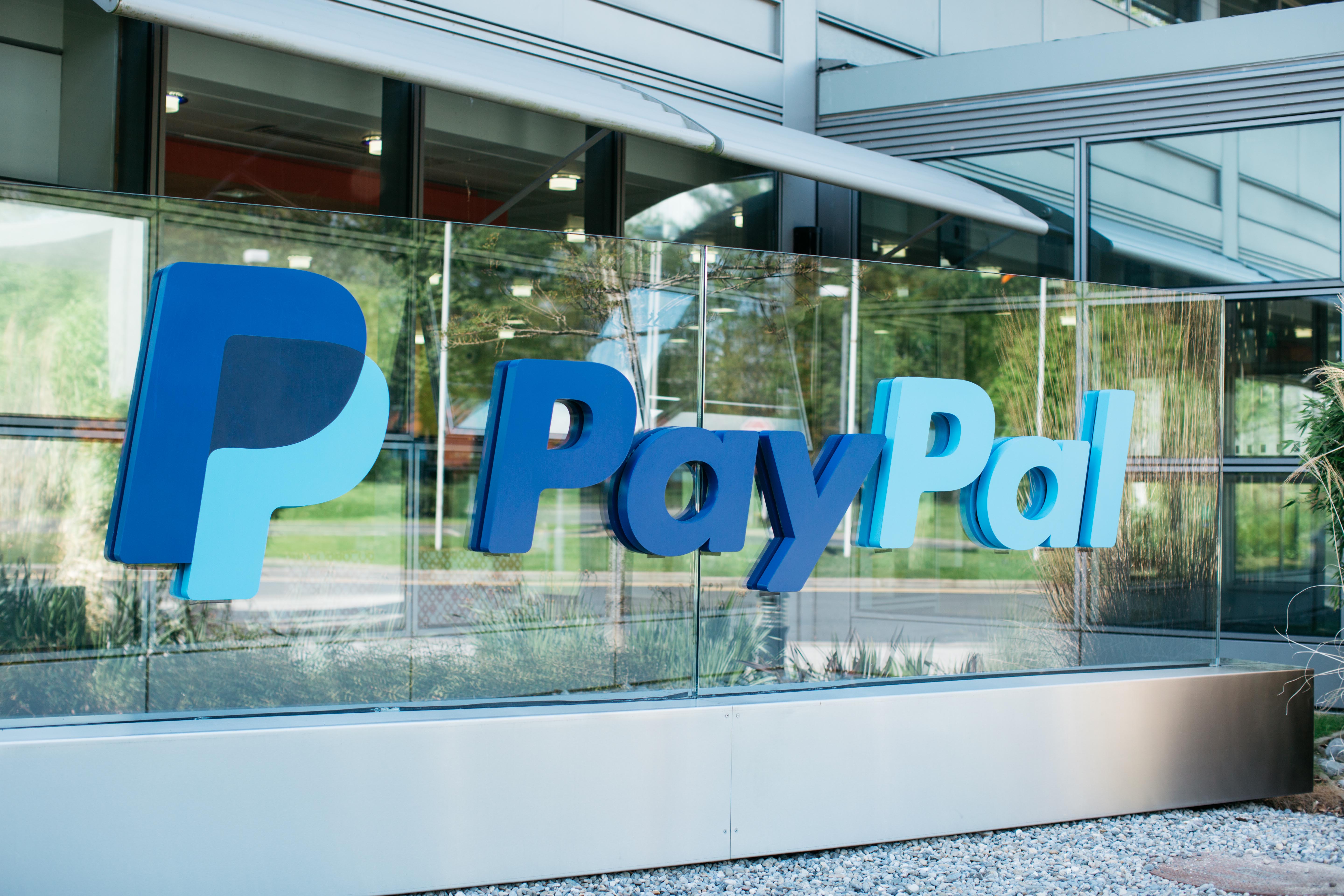 New research[1] from PayPal reveals that 88% of Irish consumers who shop online bought something from a website outside of Ireland over the last year.

The study, conducted by Censuswide and involving more than 1,000 consumers in Ireland, found that almost four in five (78%) of those who bought from websites outside of Ireland spent with UK retailers during this time.

On average, those who shop online spent €385[2] with retailers outside of Ireland in the last year. This amount was higher than the average amount spent by respondents via Irish websites during the same period, which was €357 on average.

The top three reasons as to why people bought from a website outside of Ireland were cited as better pricing (65%), more choice (51%), and greater availability (46%). Meanwhile, the top drivers for online shopping in Ireland were found to be faster delivery (48%) and supporting local businesses (44%).

Moreover, the survey revealed that over half (56%) of Irish consumers expect to buy more products than before from international retailers over the next year.

Joachim Goyvaerts, director of Benelux and Ireland for PayPal, said: “Our research shows that the demand for online shopping has never been greater and that many people are eager to support the local businesses they know and love.

“As a result of the pandemic and recurring lockdowns, it is no longer just important but absolutely necessary that Irish businesses provide a digital offering. Of course, they shouldn’t look at this as a short-term investment because the growing dominance of online shopping won′t ease – even when restrictions do.

“Irish retailers are known for the quality of their products, and currently there’s a huge opportunity to attract more customers and grow sales – especially as consumers, both at home and abroad, seek out more choice and convenience in a post-Brexit world. However, in order to take full advantage, it’s essential that businesses fully embrace the digital commerce revolution.”

[2] This total and the total relating to the average amount spent by respondents on Irish websites are annual totals – estimated by respondents for a 12-month period.