Review  – Engie is your one stop shop for all the car services. #EngieApp #Motoring 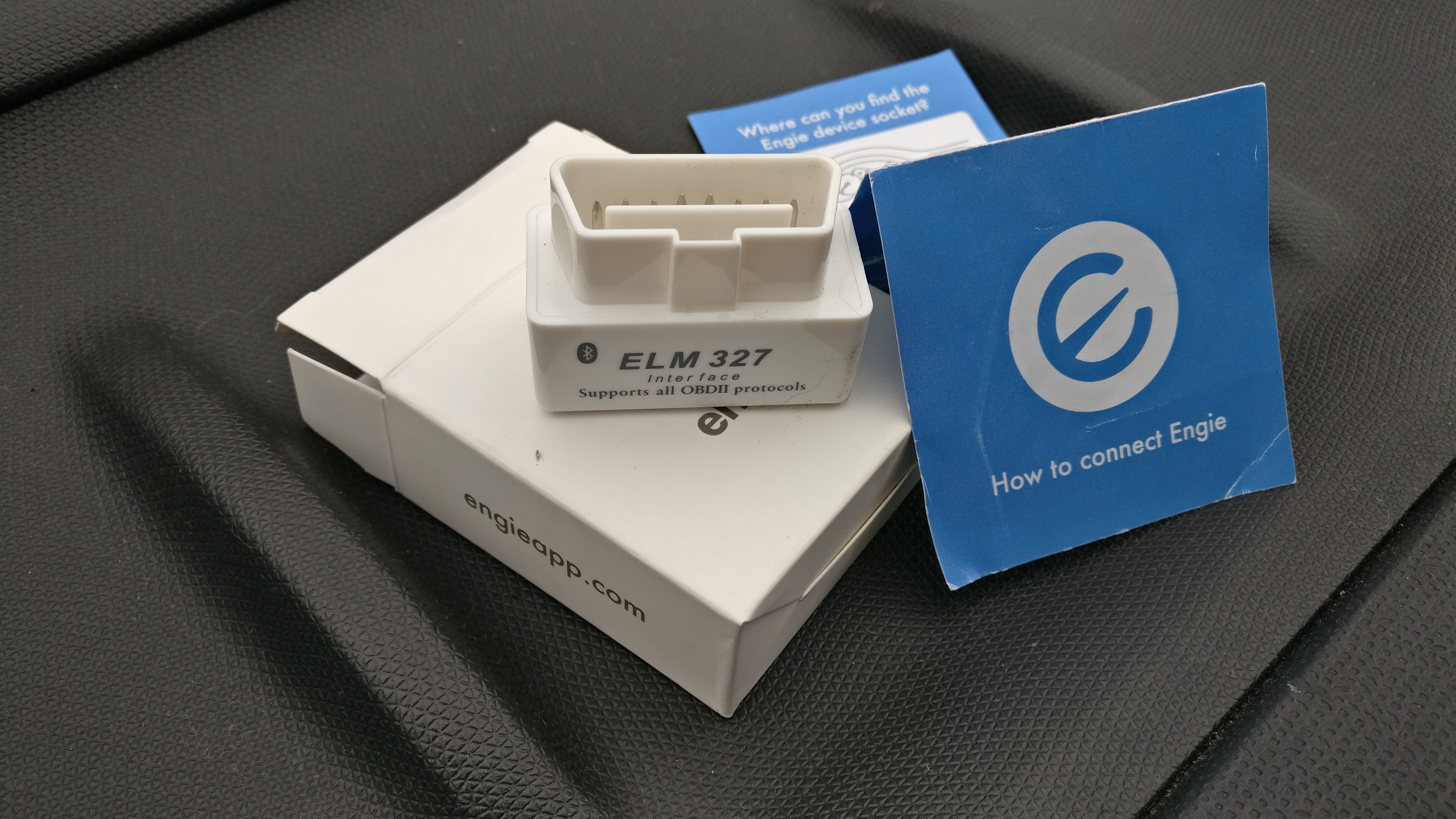 The unit came with compact box. It arrived in a packet the size of a box of matches, this is padded out, and well protected.

Inside the box is the OBD11 and manual.

The On-board diagnostics (OBD) which is used for the vehicle’s self-diagnostic and reporting was easily found to fit into the vehicle socket. The car socket was found under the steering wheel slightly to the right located near the fuse box. This(OBD) allows access to the status of the various vehicle subsystems. This unit its compatible with most petrol cars from 2002 on and diesel cars from 2005. This does not support Hybrid cars.

The manual consists of a fold out piece of paper, which advised how to connect Engie device.  Note the manual shows the vehicle steering wheel on the Right, (Ireland & UK on the left) This would indicate this was designed not for Ireland / UK cars while I suspect most of the diagnostics would be the same for left / right hand drive cars.

The setup is straightforward, find the OBD socket in your car, (usually located under the steering wheel near the fuse box), Download the app Engie – Easy Auto Repair, to your phone, Pair the OBD11 to your phone via Bluetooth and run the set up. This asked for the make & model of your car. The year of manufacture. This information narrows down the cars model when you enter the Make, Model, Year, Engine,

Some features on the app within Ireland do not work, e.g. Get real-time quotes from nearby mechanics. (as the product become more popular this could be updated) The Engie device advised it can Diagnosis over 10,000 car faults. The product seems to be designed by engineers, with little input from a marketing department in terms on putting together instructions for use, what are the possible 10,000 car faults diagnostics.

An interesting feature of the app is the tracking of your vehicle. In the event, you park your vehicle in a long-term car park or forget where the car was left you can check via a map on the app where the vehicle was last used with the app.

One concern of mine, on testing on a car, this advised it does over 10,000 car faults, but mentioned in Green The car is OK, but does not give a clear indication what of the over 10,000 car faults tests were done for my car. Is does advise the Alternator, engine temperature was at the right level.

One thing I like from the supplier, they requested feedback they wanted “hear your feedback and constantly improve our product” They main feedback I would have on this product is on the over 10,000 car faults checks to give clear idea what has been checked and allow to reset faults as required, e.g. service interval on the dashboard, when the service is done locally

As this is software on the app, I suspect any new faults / updates can easily be updated which is very positive for future proofing.  The cost of the kit will certainly not break the bank even if just gave you a little piece of mind.

Further information is available from

One thought on “Review  – Engie is your one stop shop for all the car services. #EngieApp #Motoring”