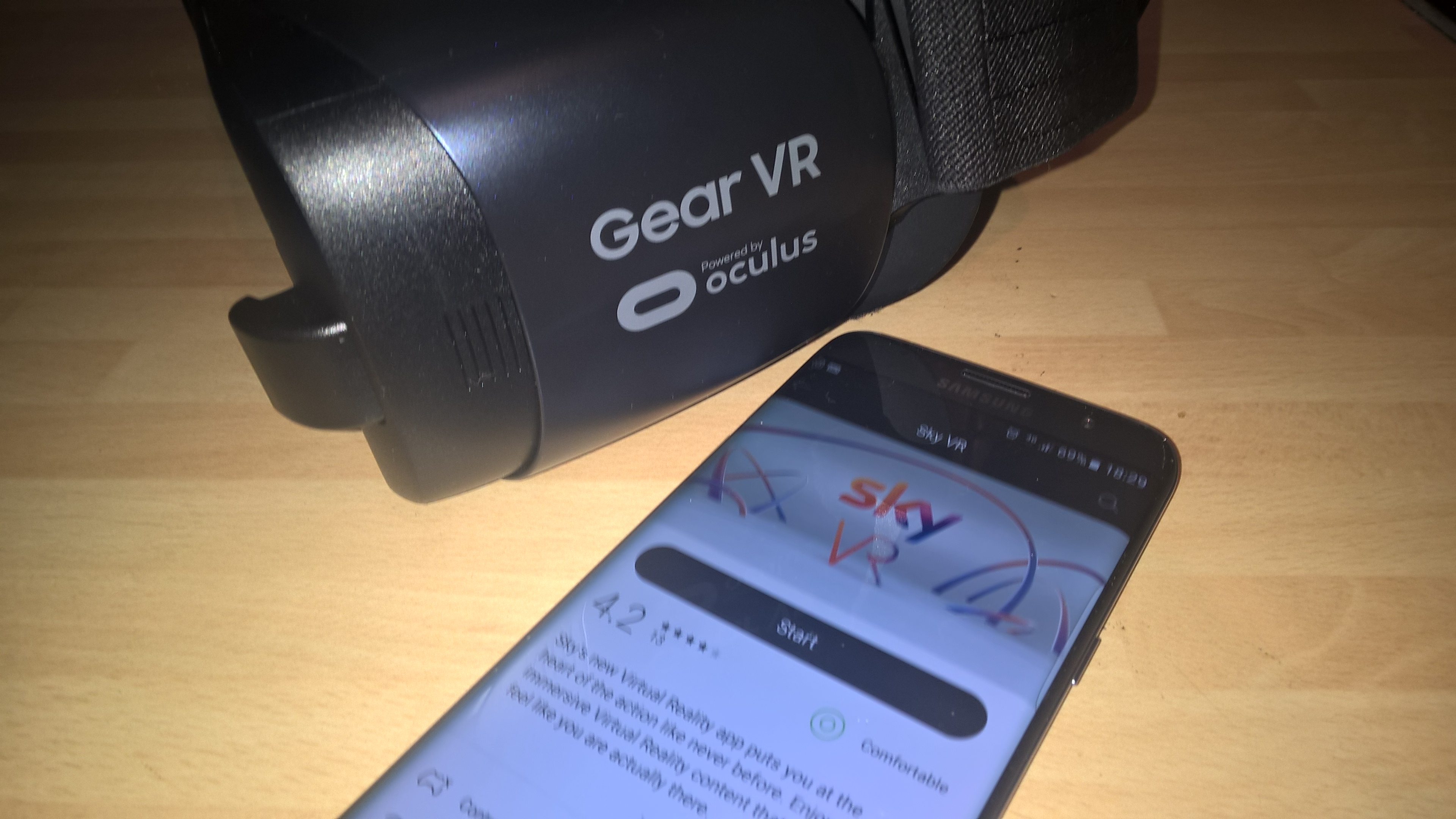 Sky have been teasing this for the last few months and its now finally available on both Android and iOS for free and for the foreseeable future it will remain free according to Sky..   You can also watch it on your Ger VR and Oculus Rift which is excellent.. So far the app looks great…..

The app, available now for anyone to download for free, showcases a range of immersive, 360-degree videos from Sky, and the best content from Sky’s partners including Star Wars: Red Carpet, Anthony Joshua: Becoming World Champion and clips from Disney’s The Jungle Book.

Gary Davey, Managing Director, Content at Sky, commented: “Interest in VR content is building, generating more excitement every day.  We are just at the beginning of our VR journey at Sky, launching Sky VR studios earlier this year and we are already breaking new ground.  Now comes the creative challenge of deploying this immersive experience with engaging story-telling. I am a big believer.”

Stephen Nuttall, Senior Director at Google and YouTube, says: “Great storytelling from Sky, in VR, for free on YouTube, and all accessible through Google Cardboard – a winning combination! Whether you’re passionate for sports or Beckham (or both!), this great partnership enables wonderful VR experiences for all to enjoy.”

On testing the app there tonight its quite nice it must be said and being a big VR fan here with around 20 headsets at hand (We will have to just get an Official Sky one next) hint hint, its a welcome addition for fans to check out.. On starting the app you can have the choice of watching it either on your mobile device or using Goggle Cardboard. As always the best option is a headset of choice and a good pair of headphones.. There is a nice selection of content to begging here and I look forward to see what the future here will be like,Its Sky we cant be disappointed …