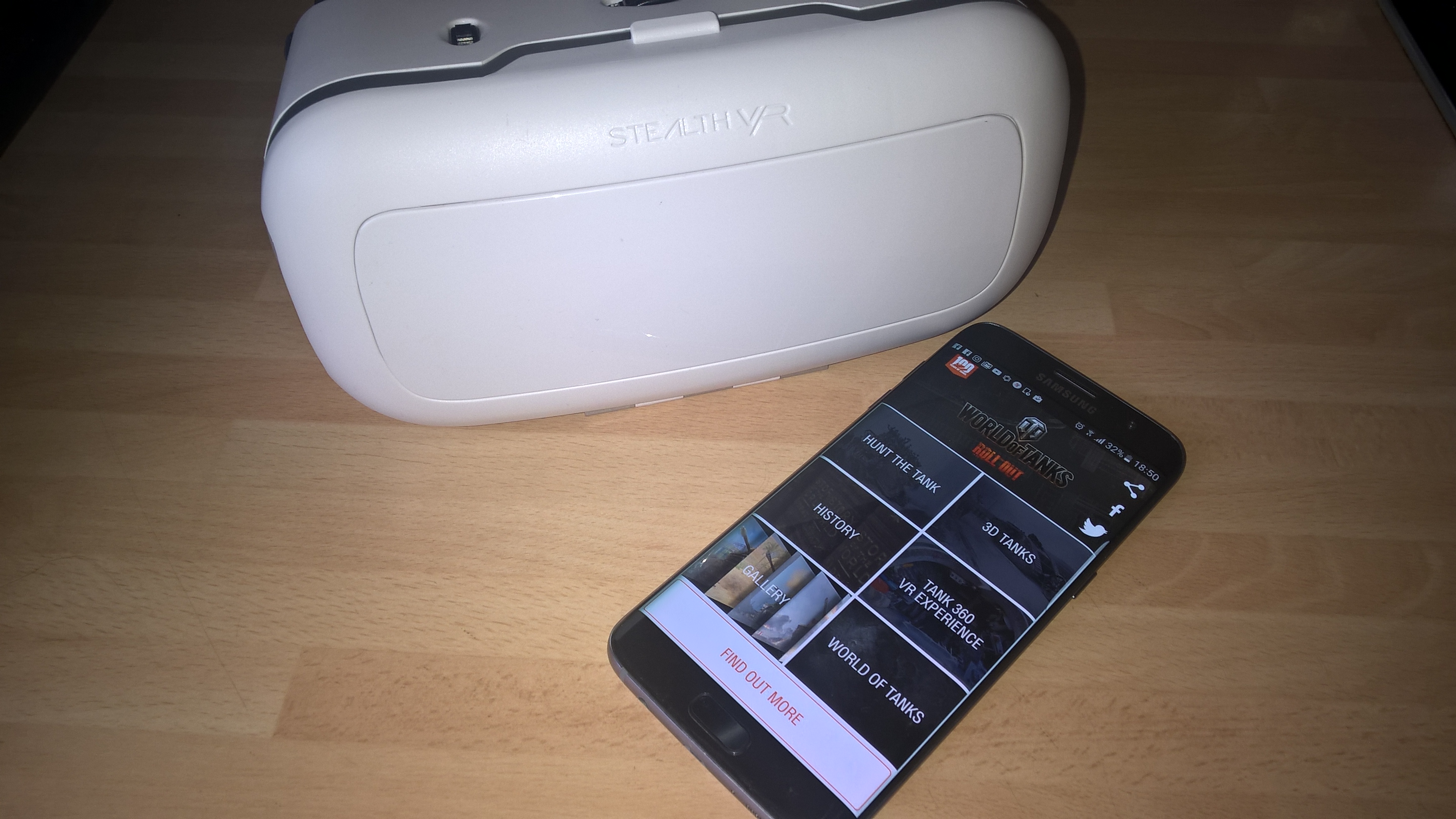 If you are a fan of tanks or anything World War 1 related this app is for you.. Launched to coincide with the 100th anniversary of the first use of the tank on the battlefields of WW1, Tank 100 brings brings an Augmented Reality WW1 Tank experience to mobile phones and tablets. Alongside this AR experience the app allows users to view the latest World of Tanks 360 virtual reality films as well as a history of the development of the tank. The app is available now free on Android and iOS…

The fascinating history of the early development of the tank has been produced in association with The Tank Museum, Bovington, UK – one of the world’s leading museums of tanks and armoured warfare.

3D Tank Model – Users can place a tank onto a map and see a life size model virtually appear on their mobile. You can then snap a photo of your tank and share!

Tank AR – by downloading a World of Tanks image, users can make a miniature 3D model appear on their desktop!