The LG V20 will be loved by audiophiles thanks to a Quad DAC system. #LG #LGV20 #Android 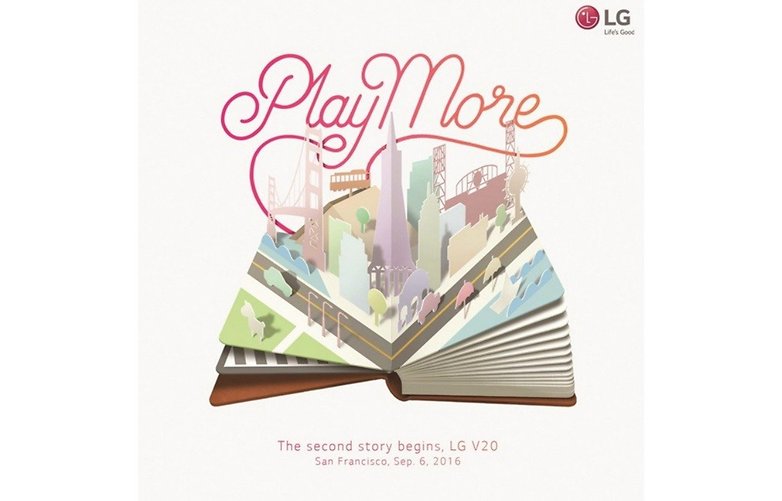 In case you missed it, LG is going to unveil the V10 successor in an event in San Francisco on September 6th.

The V10 was LG flagship until the G5 came out, despite the low sales, the company is aiming a hit with this gadget.

The V10 was an already excellent device and recently was updated to Marshmallow. With a build-in 32-BIT HI-FI DAC the audio quality of this phone was the best of 2015, but this time, the revamp model will come with a quad arrangement that promise to produce 50% less ambient noise that’s comparable to a “Live Performance“.

The company behind this technology will be ESS Technology, the same who brought the outstanding sound to the V10.

Here’s what Juno Cho, LG’s president thinks about it:

As smartphones mature, we’re seeing more and more customers looking beyond just fast processors and big displays in their devices,” said Juno Cho, president of LG Electronics and Mobile Communications Company. “Higher quality audio is simply the natural evolution of the smartphone, as the industry moves toward a more holistic multimedia consumption experience. We’re pleased to continue this long-term partnership with ESS and bring best in class audio to LG V20 users.

The V20 is said to sport the same dual selfie cameras at the front, and well the secondary display found on its predecessor. An improved rear camera, SD 820 and 4GB of RAM among other interesting things.

Another important feature to have in mind is the premier release of Android 7.o Nougat, LG already confirmed that the phone will come with the latest version of Android right out of the box.

What do you think about this? Will you be getting the new LG flagship? I would if I can!

Let us know your thought below or join the twitter conversation.

One thought on “The LG V20 will be loved by audiophiles thanks to a Quad DAC system. #LG #LGV20 #Android”