The #LG #V10 is getting #Marshmallow By @VicenteA_George #Android 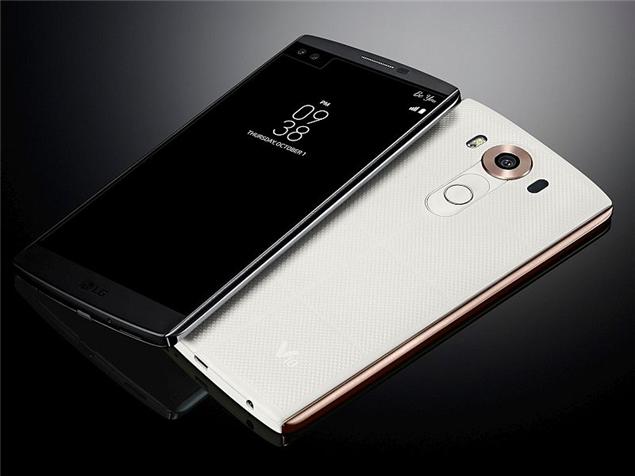 One of the most underrated phones of 2015 and a personal favorite was the LG V10, a late LG flagship that could fall into oblivion due to the lack of proper publicity.

But thankfully even with this, the device will get updated to Android 6.0 Marshmallow

In case you don’t know anything about this awesome phablet, imagine a mixture between the G4 and the recently announced G5, is best of both worlds with an outstanding look.

Earlier this week we told you about the Sony’s update and like that one, this phone is getting the version 6.0, been practically a copy of G4 update we’ll have to wait to see any major improvement over the V10’s specific software.

The updated build number is V20b, bringing all the awaited features like DOZE and the rest of Marshmallow uniqueness.

Apart from these features there were no major changes but some apps names, QMemo+ is now called  Capture+ and LG Bridge becomes  LG AirDrive.

Aside of this change another modification made to security suite was an “improved” Knock Code which is LG’s unique lock screen.

Before you needed to press up to three times on different quadrants to get the device unlocked , now you’ll have to make up to 6 taps in order to get the same.

This has become a nightmare to G4 users as this used to be they go-to security measure, not a major flaw on the V10 thanks to its finger print sensor located on the back, but it used to be useful when the devices was laying on flat surfaces facing you.

The news came from Korea and Turkey, places where the update was first seen, apparently is going across the continent and should hit more markets soon.

But if you’re lucky enough to receive the update we strongly recommend to do this connected to a WIFI network as weighing around 850MB will probably eat you data plan.

Are you one of the lucky owners that have Marshmallow already? OR are you waiting for the update? Let us know in the comment section or join us on twitter with your thoughts.