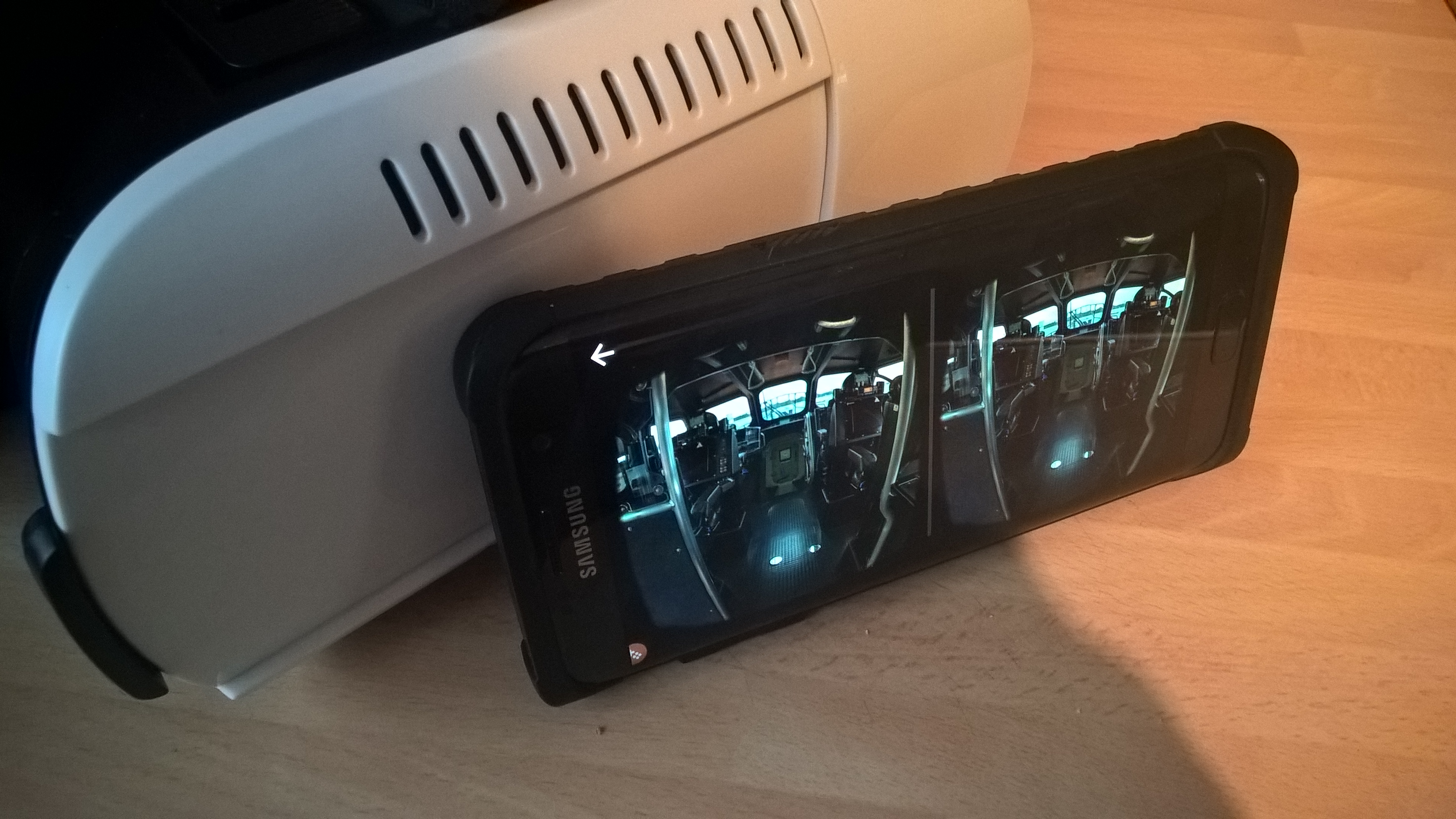 The RNLI (Royal National Lifeboat Institution) have now just launched a new VR app and its quite cool,You can use the app on either Google Cardboard or other VR headsets that are now widely available,We have just tested it out on our latest VR headset and it works a treat… Stated though in their description it is optimized for Google Cardboard but it works otherwise as mentioned above,also to note its best to use some headphones if you have any to immerse yourself some more in the experience.Download the new app today and see what these amazing folk do. VR Craftworks have worked with the RNLI to bring you this VR app.

Designed entirely in-house by an experienced team of RNLI engineers, the RNLI has harnessed cutting-edge technology to ensure the Shannon class lifeboat meets the demands of a 21st century search and rescue service, building on systems developed for its big sister, the Tamar class.

Collaborating with RNLI was one of the best decisions we have made so far. The RNLI team had clear ideas of what they wanted to achieve and what their target audience would be. Having a stand at one of their site Open Days allowed us to test the app on 100s of people of all ages and then take those findings and implement into the final app.

From the upper steering position, to the engine room and jet space below deck, take a look around the RNLI’s new Shannon class of lifeboat, the most agile and manoeuvrable all-weather lifeboat in the fleet using your Google Cardboard headset.

Explore every space in the lifeboat in 360 photo-spheres allowing you to see all the detail as though you’re there in person!

To learn more about the RNLI’s lifesaving work, please visit their website at http://RNLI.org.

Instructions
1. Use WiFi if possible its a 70 Meg download
2. Install
3. Run the app “VR Tour”
4. Crank up the sound or use headphones
5. Relax you have time to insert your phone into your case
6. You have two choices – training mode or free roam (if this is your first time using the app we recommend starting with the training mode to learn how to move around)
7. Once in the app, look down to return to the pontoon
8. When you’re at the pontoon, look down to exit

VRCraftworks, working closely with the RNLI’s internal Innovation Team, took their vision of enabling supporters to experience the Shannon in VR and created a hands free, easy to use mobile VR application.

“Visitors to our lifeboat stations told us they’d like to be able to see inside our latest Shannon class of lifeboat, and as part of our goal to create more immersive content we worked with VR Craftworks to re-use existing 360 degree photos into a virtual tour. We’ve taken this to events and had great feedback from the public so have made it available for free to anyone on the Google Play store”

RNLI VR Tour, for Cardboard is available now for FREE on the Google Play Store.  To find out more about the charity that saves lives at sea, please visit RNLI.org.

VRCraftworks was established 3 years ago to create business focused VR apps for the mobile platform.

VRCraftworks have produced over 20 commercial apps covering 4k 360 video, tours, product placement and branding support.  Their free apps are available on both the Apple and Google Stores have been downloaded over 500,000 times and have been included in “Top Ten Apps for Google Cardboard” articles across the web.