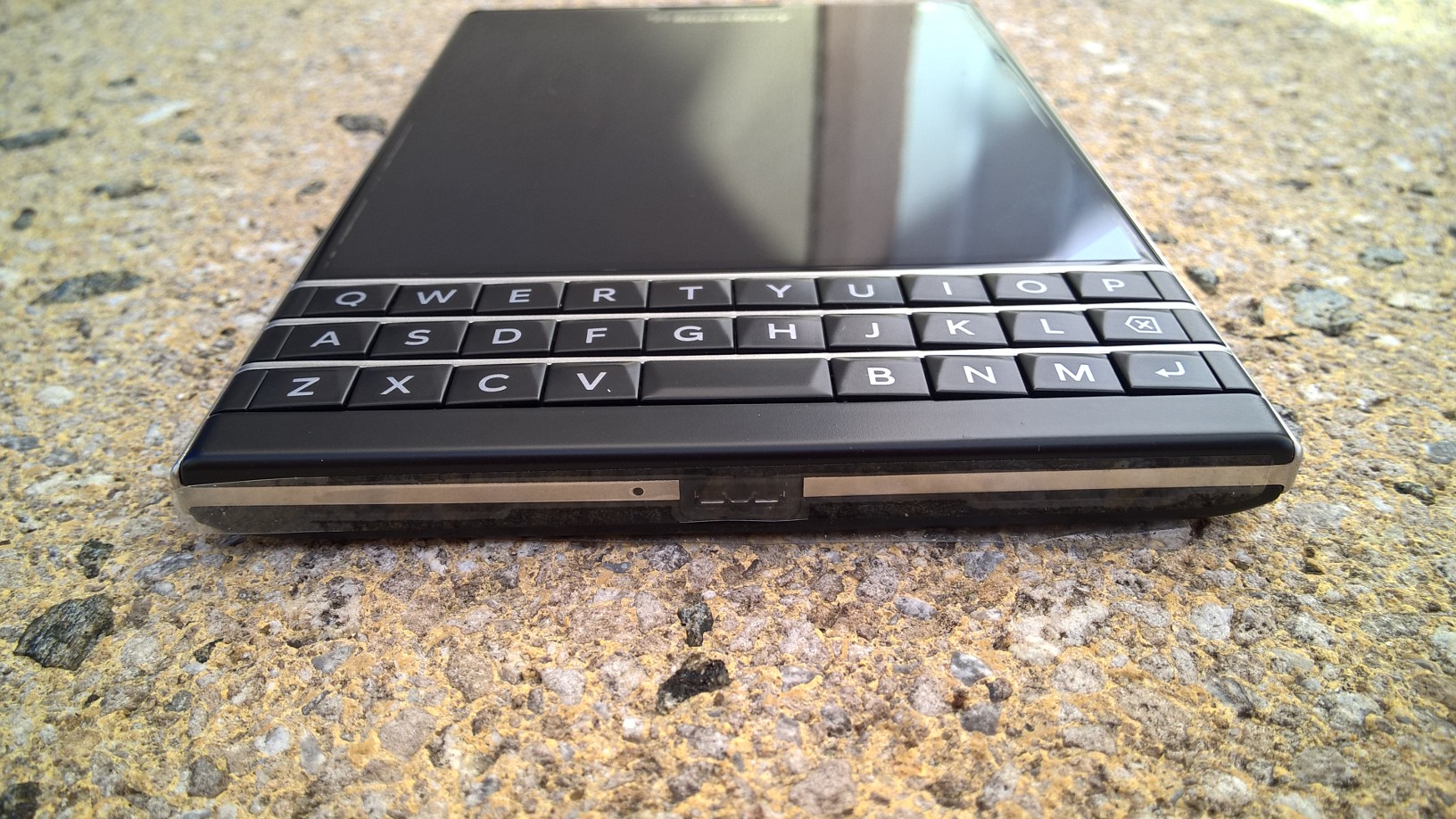 So a phone has arrived which is not something i usually dabble with,in the past i have done so but over the last 2/3 years no,but of late Blackberry has had some nice devices and one that grabbed my attention along with many others its the new passport.

On first seeing it on the web i was like,what in the name of god but over time it settled on me and i kind of said “this is certainly interesting” its different,i like different,its almost square,it began to get my interest even more and having seen some pals on twitter talk about it and eventually delving in and getting one i said “hey” enough i want one of these,i did scoff it at the start but the kind folk over at Blackberry sent one over after i reached out and i thank them so much for it. Now that its in my hands my opinion has changed ALOT. Briefly i did see one out at a meeting at RTE and even then i was interested in it,this is what inspired me more to go and get..

So its a slab to say the least,its how i like my phones,i like big phones,owning the likes of the Nexus 6 ,Note 4 and Edge and a Lumia 1320 this is in line with my comfort zone,anything smaller and its a no go area,having said that i do have plenty of smaller phones but not in this form factor,this is the qwerty phone i’ve been waiting for in one sense,the keyboard placement is taking a bit to get use to but im getting there.

The Passport comes well equipped inside as well as outside,we have 3GB RAM which is impressive,we have 32GB on board storage and can be expanded up to 128GB via micro sd,there is a nice 13MP snapper on the back with OIS and flash and the front facing camera is just 2MP,there is full HD1080p recording at 70 fps.  A 3,450mAh battery is also on board which is non removeable this should see you the day no problem,we also have stereo speakers which sound quite good and the 3 row touch enabled qwerty keyboard which is quite nice and intuitive.

Build quality is excellent it feels solid in hand and robust with a nice soft back where the BlackBerry logo is embedded ,the screen is big and gives a sharp display at 4.5you will have ample amount of viewing pleasure. First thoughts so far is quite good,originally i scoffed the phone but its grown on me and i have to say so far im impressed with initial use and setting it up i hope it will continue to keep me impressed over the coming days and will have my final thoughts jotted down in our final review.