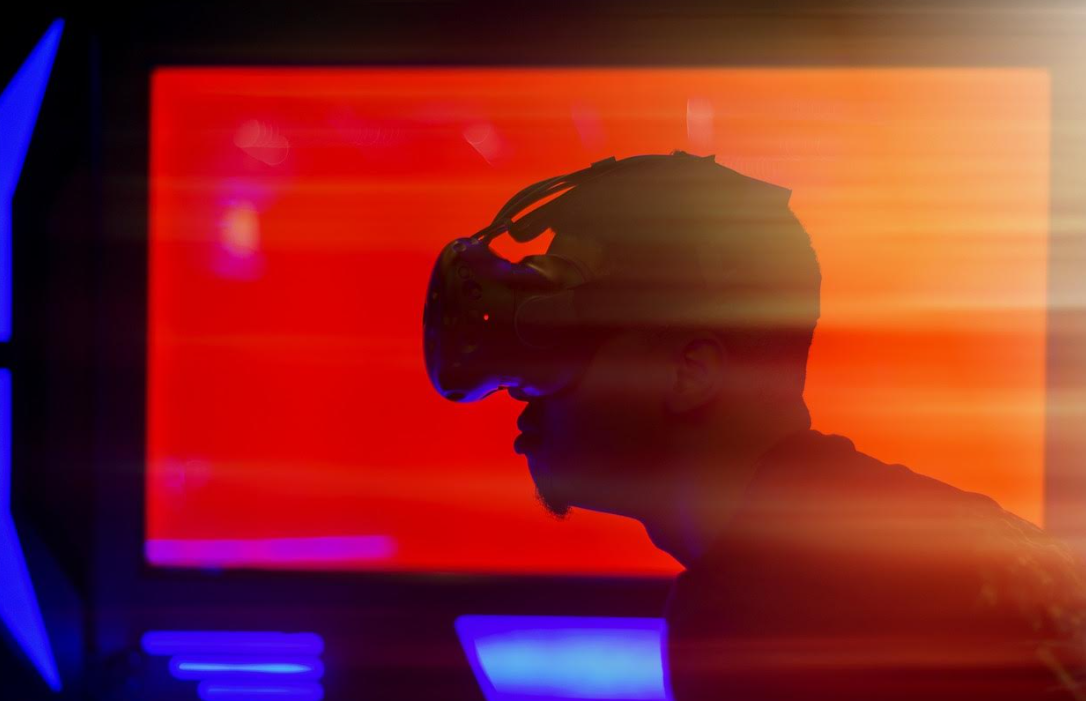 17% of those respondents between 18- and 24-year-olds own a VR headset, and 57% of the same age group know something about the metaverse.  One of the challenges to the penetration of VR technology is the cost of the hardware. One in four of the respondents found the costs to be prohibitive.

One of the largest developments in the virtual reality space, the metaverse – a digital world in which a person can control an avatar and interact with the avatars of others remains an underdeveloped concept for Irish consumers. The term hit mainstream only 12 months ago and 65% of people have heard of it with 35% at least familiar with what the metaverse is.  However, again the 18–24-year-old category are more aware, with 57% of them knowing something about the metaverse.

John Kehoe Deloitte Partner in Audit and Assurance (Technology, Media and Telecom) said: “The concept of a metaverse has been thrust into mainstream media in the past year, with younger people being more familiar with what it is.

Following declines in 2019 and 2020 after reaching a peak of 38% in 2018, access to games consoles has peaked again with 41% of respondents confirming access. Two thirds (67%) of adults surveyed play digital games on any device, including their smartphone.

The data on console ownership aligns with recent sales figures for the PlayStation 5 (PS5), which sold 25 million units by the end of September 2022, according to Sony’s official sales numbers. However, a persistent chip shortage has kept the PS5 from matching the sales pace of its predecessor, the PS4, which has gone on to sell over 100 million units and counting.

While Microsoft does not disclose official sales numbers, the tech giant has confirmed that the Xbox Series X|S are the fastest-selling Xbox consoles of all time.

However, mobile gaming still remains the dominant market with one-in-two adults who own a smartphone using it to play video games.

Mr. Kehoe continued: “There has been some significant gaming related acquisitions in the last 12 months, with Microsoft’s acquisition of Activision Blizzard, a leader in game development and interactive entertainment content publisher for $68.6 billion, being the most notable. Activision Blizzard earned over half its Q2 revenue from mobile gaming and related sources. This acquisition is subject to regulatory review by the European Commission, the results of this investigation are due by the middle of March 2023.”

In game currency and purchases

‘Gaming on demand’ subscriptions continue to rise in popularity as nearly half of players now hold a gaming subscription with Playstation Plus/Now (20%) and Xbox Live (15%) the most popular.

One-in-four gamers surveyed have purchased in-game currency with younger age groups particularly interested in this: 47% of respondents in the age group 18-24 purchased in game currency. Season passes (15%) or game extensions (10%) related digital content were the top purchases, with either regular money or in-game currency used.

Daryl Hanberry, Partner and Head of Technology, Media and Telecommunications at Deloitte said: “Even though two-in-three gamers have not spent money on digital content in the last two months, we know that these in-game purchases are driving significant revenue for companies like Activision Blizzard, especially purchases made in mobile games.”

Mr. Hanberry continued: “Microsoft’s acquisition of Activision Blizzard and Sony’s plans for a dedicated PlayStation mobile gaming unit show that more traditional gaming companies are beginning to look towards revenue models that are increasingly driven by in-game purchases. It will be interesting to see if the habits of gamers change in response to this.”