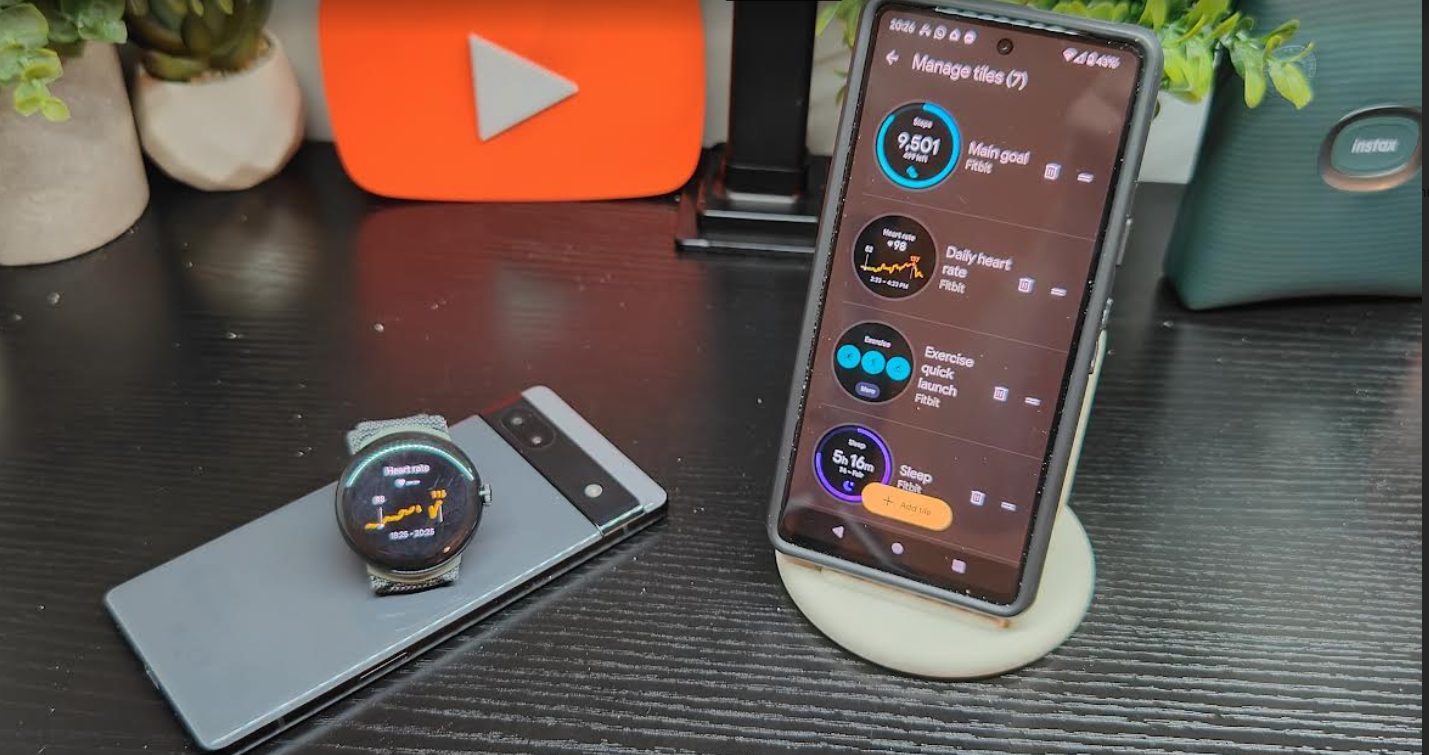 Ok so the Pixel watch has been on my wrist long enough to tell you what I think and for the most part it is good but there is some caveats being a first gen device but I dont think Google it trying to outdo anyone here yet alone itself, there has been a mixed reaction to the Pixel Watch like Pixel phones which is an annual clickbait fest for those putting the downer on new things from Google yet give Apple an easy pass but that is them and not us be I will tell how my experience has been over the last few weeks. Setting up the watch was a breeze and only took 5 mins to get fully up and running.

Ok lets start with the problems I have with the watch and first up is the size, it is too small and Google should have had two models out the gate to get this off the ground, the build quality is excellent though and it is a solid piece of kit and it has grown on me over time. So the size is small and remember that is just for me I have bigger wrists than others and it is a personal opinion and I am more custom to 44/45mm sized watches but still like I said it has grown on me..

Next up is the speaker, it is not the loudest in the world and there is a demo in the video review below but it does the job in quite places and often where I take most my calls it was not too bad outdoors and the other end could here me fine too but being a small watch means smaller things inside right?

Having an excellent build they said. Well it is but somehow mine got slight scratches on the screen which I did mention some concern for in the unboxing and watch strap review I did recently and it has minor scuffs on it, there is no accessories yet and nothing in the works from Google by the looks of it and it will be hard to get a decent screen protector that will actually work due to the shape of the watch but you could get a shell I guess and Google should look into it..

Last thing is notifications especially in house, my prime example is google home I am invested in the Google Ecosystem and the images do not come up on the screen but do on other smartwatches I have and Apple watch and one of my older watches the Moto 360 has the preview images on it so I think this can be fixed with an update, also some other apps do not get notifications like Twitter and Instagram despite being turned on.

After all that the rest is good and above is not all that huge apart from the physical size of the watch and so on but it delivers everywhere else you would want a smartwatch to do, for me I have taken more of a shine to smartwatches as they keep me off my phone and with the Pixel 7 both make that happen with being able to do most things from the watch or by just talking to the devices and keeps me from distraction and taking out my phone and going through things as you do which I tend to do after work now or in bed and catch up on the less important things like social media and emails etc.

The Pixel watch is great to get things done and dusted quickly with the on board tools for example my WhatsApp groups etc I can dismiss ( you can dismiss anything and clear from your notifications on your watch to clear on the phone) but you can also reply with emojis pull up the keyboard or speak, again i demo this in the review I love it and it does not distract me, I know see myself reacting more from the watch than I do from the phone which does it impede the battery life but it does charge up quickly.

Fitness, yeah you get 6 months free fitbit but have to pay for it after which is a bit of sting in the tail for some along with the price of the watch itself but for those who want that but more get it that way and the rest can be still used as normal, the live heart rate is a great idea and the general usability of the watch for fitness tracking like steps and all that good stuff and is enough for me, I am not one of those into getting sleep tracking data etc and I just use the general offerings most would use that buy simply fitness trackers..cheap and cheerful ones..The Fitbit experience is completely redesigned for Google Pixel Watch, with 40 exercise modes available to track your favourite workouts and all-day activities including steps, distance with built-in GPS and Active Zone Minutes, You can also avail of the ECG app if you wish.

For looks we have got watch faces tiles and complications to pick from to spruce things up but we should see more as time goes buy which would be nice but it must be said the ones that came with the watch app are great and I have two i change between, within the app also allows you to customise things some more which we looked at in the unboxing and the the review below.

Overall for me the watch does what i need in a smartwatch, keeps me away from my phone and that is a Pixel 7 which is probably not the right thing to say as I love it but the point is reducing time on my phone this watch does that and both products complement each other well, the price might be a problem and the other things mentioned above but for their first try it is a good one and I look forward to what is next and will continue to wear this one until then.  Check the video below for more.