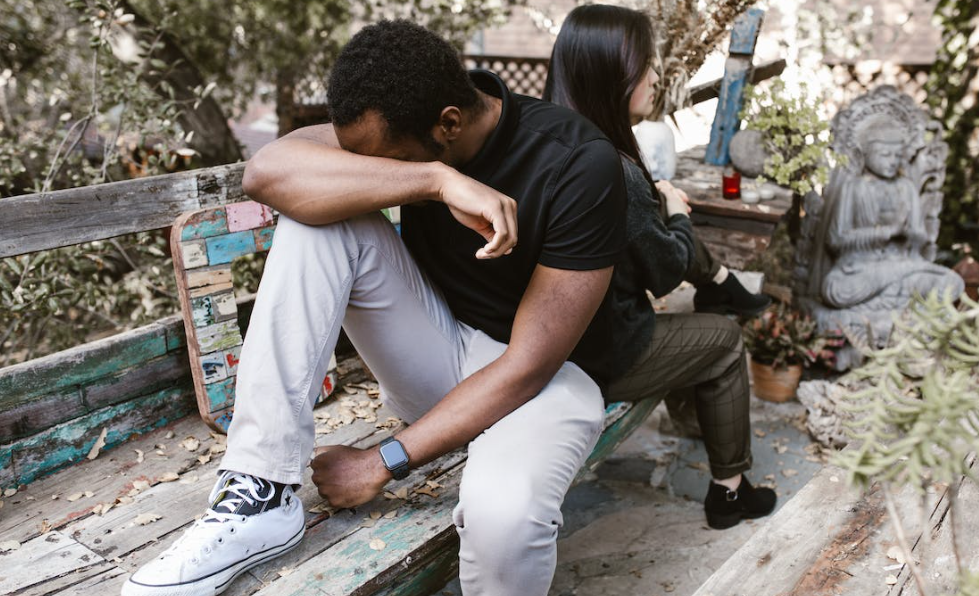 Who Is She: How to Know if Your Boyfriend Is Cheating On Snapchat

How to Get In Your Boyfriend’s Snapchat: Hints You Need to Know

Is he cheating on Snapchat? Wondering if your boyfriend is unfaithful? Snapchat may provide some clues.

Another potential clue is the Snap Map. If he suddenly starts spending more time in areas that are far away from you, it could be because he’s meeting up with someone else.

Another sign to look for is hidden friends. If there are hidden friends on his list, he may be hiding them from you because he doesn’t want you to know who they are.

Some emojis in front of specific names on the list may also indicate that he’s hiding something. For instance:

– Baby face 👶 in front of a name means that a user has added that person as a “Friend.”

– Star 🌟 in front of a name means that a person has reviewed that user’s snaps.

– Yellow heart 💛 in front of the name means a person is a “Best Friend.”

– Red heart ❤️ in front of the name means a person has been “Best Friends” for two weeks straight.

– Pink heart 💕 in front of the name means a person has been “Best Friends” for eight weeks straight.

– Smile face with sunglasses 😎 in front of a name means that a person has mutual friends with you. Here’s a guide on how to find someones real name online.

Is he cheating on Snapchat if he uses it too often? Pay attention to battery drainage. If his Snapchat is draining his battery more quickly than usual, it could be because he’s spending a lot of time on the app – and not all of that time may be spent talking to you.

By paying attention to these signs, you may get a better idea of whether your boyfriend is cheating on Snapchat – or on you.

However, beware that these signs may not always indicate cheating; they could just as quickly signify that your boyfriend is spending more time on Snapchat than he is with you.

If you’re concerned about his increased Snapchat use, you can use several methods to find out what he’s up to, instead of just relying on these signs.

You don’t have to rely on guesswork and intuition to find out if your boyfriend is cheating on you through Snapchat. There are a few methods you can use to get concrete evidence and find out how will mobile apps affect your relationship.

How to get in your boyfriend’s Snapchat? You can get back Snapchat messages that your boyfriend deleted by using a backup program like iMyfone D-Back.

This will allow you to see all the Snapchat messages he’s sent and received, even if he’s deleted them. To use iMyfone D-Back, you’ll need to:

If your boyfriend has an Android smartphone, you can try this guide to recover deleted Snapchat messages from his phone:

Precaution: This method will only work if you have enough time to hold his phone and root it. If he is constantly using his phone, you won’t be able to get the messages you need. But don’t worry! We’ve got a trick for that, too.

If you want to know how to see my boyfriends Snapchats without him knowing, then you’ll need a Snapchat spy app. Despite how cybersecurity works , these apps are designed to run in the background of his phone, secretly recording everything he does online.

The good news is that there are a few great options out there, like mSpy, Eyezy, and Spymosnter. We’ve tested all of them and can vouch for their effectiveness.

With a Snapchat spy app, you’ll be able to:

Unlike data recovery programs, a Snapchat spy app will give you real-time access to his account, so you can see everything as it happens. You need 5 minutes to install the app, and you’re good to go! Here’s how it works:

In addition to Snapchat monitoring, apps from our list have many other features, such as GPS tracking, call monitoring, text message spy, and more. So, you can use them to keep tabs on his other activities. Even dating apps like Tinder or meet me outside dating app can be monitored with the right app!

But what if you want to avoid logging into your spy app account every time you hope to check his Snapchat activity?

Don’t worry; we’ve got you covered.

You can set up Snapchat notifications in most spy apps so that you get an alert every time he sends or receives a snap. That way, you can check his activity in real-time without logging into your account constantly.

If you’re serious about catching your man cheating, then a Snapchat spy app is your best bet. Just be sure to choose one that’s reputable and has a good track record, like the ones we mentioned above.

“We met on Tinder and things were going great at first. But then I started noticing that he was spending more and more time on Snapchat, and he seemed to be getting really secretive about it. That’s when I started to worry that he might be cheating on me.

I didn’t want to confront him without evidence, so I used a Snapchat spy app. I chose mSpy, and within a few hours, I had access to all of his Snapchat messages.

Sure enough, he was cheating on me with another girl! I saw ‘fire’ and ‘hot’ emojis next to her name, and he was sending her photos that he had taken of me without my knowledge.

I confronted him about it, and he finally confessed that he had been cheating. I was heartbroken, but at least I knew the truth. If I hadn’t used a Snapchat spy app, I might still be in the dark.” – Liz S.

Check the Snap Map to see if his location matches up with his story, check his battery usage to see if he’s spending a lot of time on the app, and use a spy app such as mSpy or eyeZy to view his Snapchat activity remotely.

Whatever you do, don’t take any drastic measures until you’re 100% sure that he’s cheating—because there’s nothing worse than jumping to conclusions and accusing an innocent person of something they didn’t do.