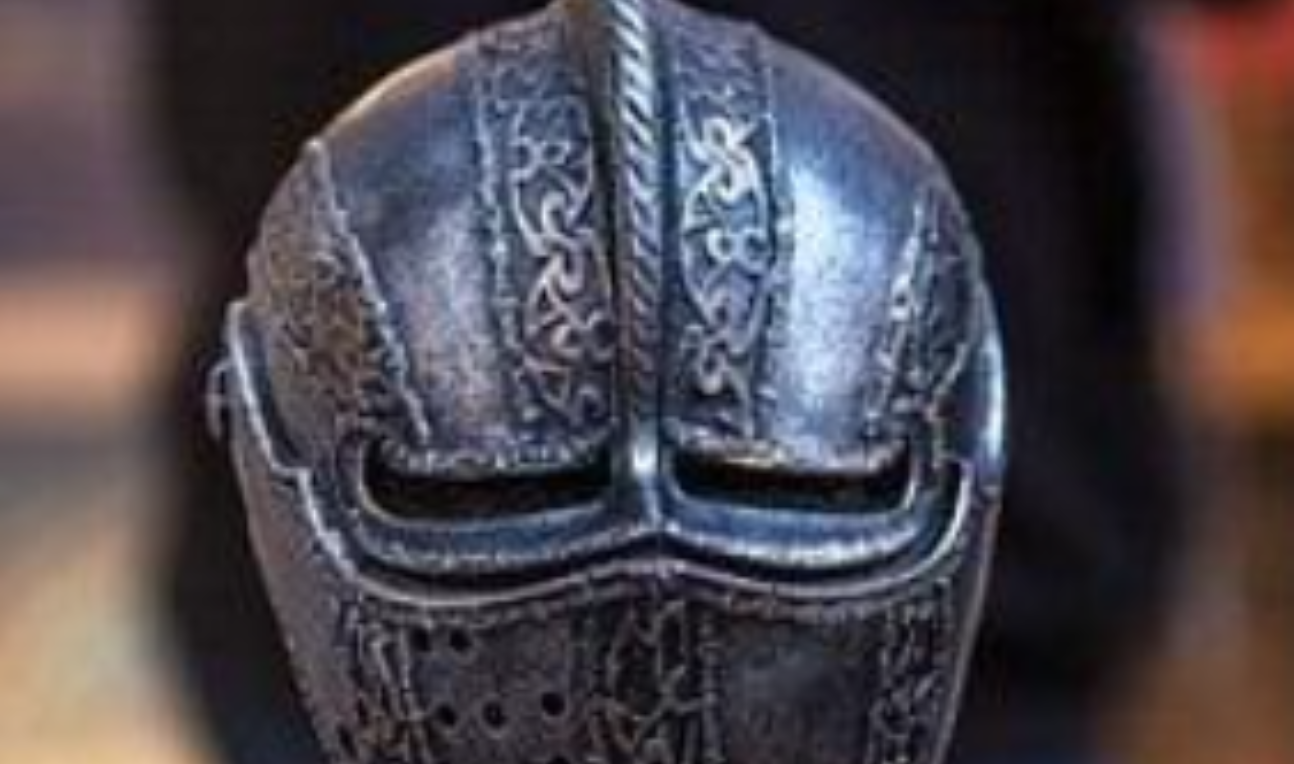 The Medieval period in Europe, sometimes referred to as the Middle Ages, describes a period in history where nothing much happened in terms of real art, or technological advances – in fact, after the fall of the Roman Empire in the 5th Century, culture and innovation started going backwards as the roads, sanitation, and society that the Romans brought with them as they conquered fell to rack and ruin.

What emerged in this period was a world of Crusades, plagues, and fiefdoms, where the king and the church ruled the lands and peasants had to work for local lords – or face eviction and starvation.

The medieval period has long been a source of material for pop culture references, whether that be in books, film, or TV series – and whether rooted in historical accuracy or taking a flight of fantasy (with added dragons), it is definitely a period that has inspired us.

When it comes to games, you really are spoiled for choice if you want to experience a medieval world while you play. Thousands of titles spanning many different genres have been released based on this dark and savage period, where knights fought battles with heavy swords, war was a recurring theme, and more than 30% of the European population died from the Black Death.

So, whether you are looking for a super casual themed game like slots with no download, or you prefer a fully immersive RPG, below are some suggestions that you might be interested in playing.

Sometimes you want to get involved in a game that is more about random chance than it is about deep storylines – and the Black Knight slots game is the answer.

Black Knight is part of a collection of no download slots with five reels and up to 30 paylines, making it incredibly satisfying to play. The icons all fit the theme, including crowns and sceptres as well as a king and queen, but it is the Black Knight himself that you want to look out for – he is the wild symbol that can replace other icons to give you a surprising win.

With the rest of the slots games available at Jackpot Party, this is a fun way to spend some time, and you’ll love the simple gameplay and progressive jackpots – all completely free. You might not win real cash, but you’ll still get all the rush of the game when you play.

Role Playing Games (RPGs) feature heavily in any list about historically accurate games, and Kingdom Come: Deliverance claims to be an authentic story-based game. You play as the son of a blacksmith, and instead of following the usual ‘hero’ storyline, you are tasked with doing some ‘normal’ things like buying charcoal or finding food.

The non-playable characters often add extra dimension to your tasks, and you’ll hear a lot about the ongoing civil war that is ravaging Bohemia, the land that you live in – but you don’t have to get involved. Like the other great RPGs, this is an open-world game that you can really explore.

Although not strictly all about medieval times, this real time strategy (RTS) game is the latest in a seriously successful franchise that has seen a boost thanks to the rise of eSports.

The premise is simple – build a civilisation from the ground up, develop an economy and trade with other players, and eventually send your armies to war to destroy other civilisations. The gameplay is simple enough to learn, and the campaigns in Age of Empires 4 are based on real historical skirmishes and figures, which makes it a bit of a learning experience too.

Another RPG, this one based in plague-ravaged France. You need to focus on stealth tactics to avoid both the Inquisition and the plague carrying rats rather than combat as you navigate the world. Your characters, Amicio and Hugo, are siblings trying to survive in a world that is diseased and dangerous.

This is a beautifully detailed game with an intense and heart-breaking storyline, set against a backdrop that is both dark and atmospheric.

This is probably the most cinematic and beautiful of all the games mentioned, and while it might not be the most authentic or historically accurate  – there probably weren’t any dragons or magick in the medieval times – it is hugely immersive.

There is an in-depth story mode in this open-world game, but most players love it for the immersive escape from the real world that the details offer. Every part of the world can change your tasks for the game, and you can interact in so many ways completely outside the quests that every player will have a different game experience.

You can get on board with the stunning and often bleak world of medieval Europe in so many ways – this list is just the start.