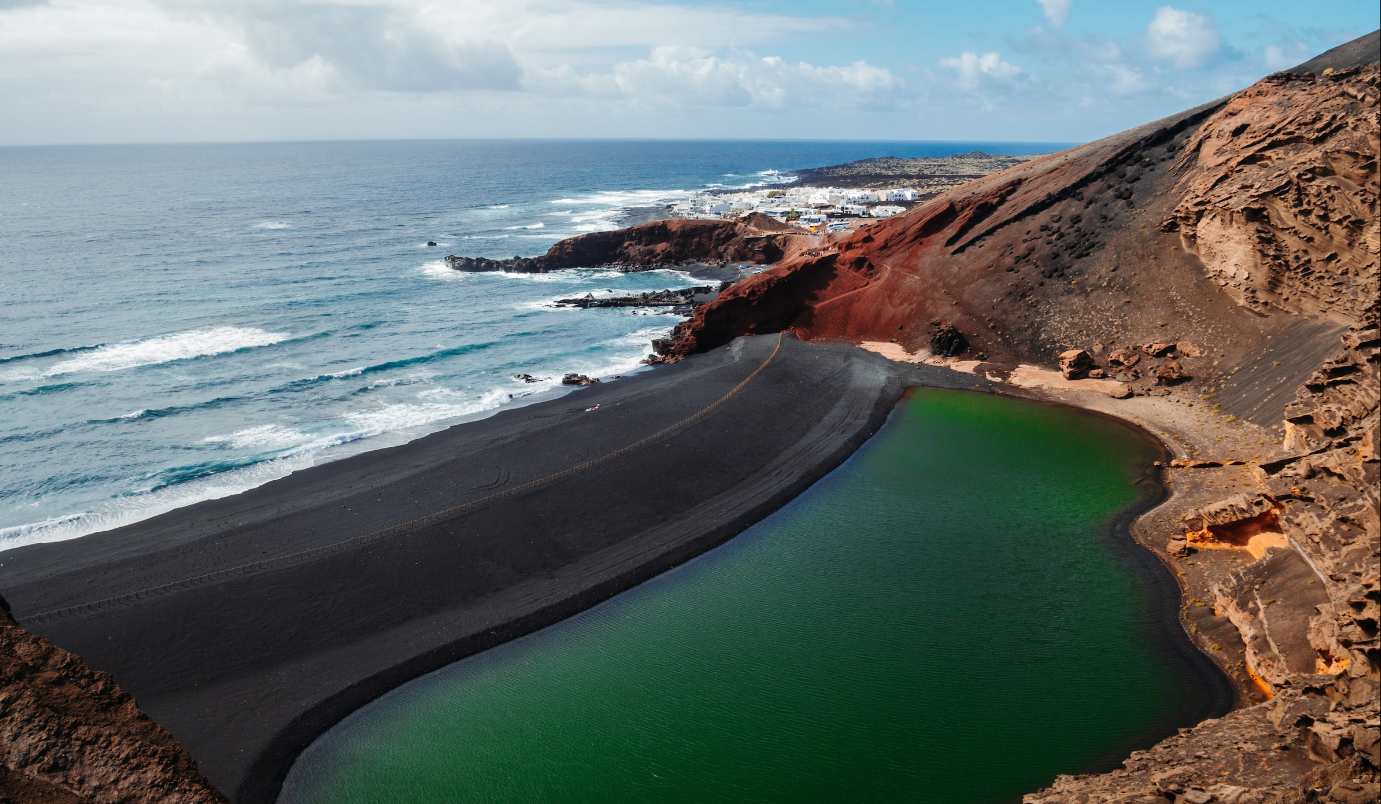 Today is World Tourism Day (27th September), Revolut, the global financial superapp with 2 million Irish customers, and 20 million globally, released its Revolut Stays Register for Autumn 2022, to reveal its top 10 most in demand destinations of the season.

The Register, based on Revolut Stay’s pre-booked trips, shows that while summer travel is coming to an end, the appetite for travel continues. Since its launch, Revolut Stays has given over €2M in cashback to its customers globally, of which its customers in Ireland have received over €100K in cashback, the equivalent of over 1000 free nights.

Revolut customers get up to 10% instant cashback, depending on the customer’s Revolut plan, on their accommodation booked with Stays – based on a customer’s average holiday spend, that’s an extra €50. Additionally, Revolut Stays offers exclusive rates, doesn’t charge booking fees, and customers can pay nothing until they get to the property. From hassle-free bill splitting to great exchange rates, Revolut Stays has everything holiday-goers need to supercharge their accomodation.

Christopher Guttridge, General Manager of Lifestyle Products at Revolut, said: “As summer comes to an end, it’s the perfect time of year to go for a weekend city break, or continue your summer with a week spent in autumn sun. This quarter’s Revolut Stays Register shows that  customers in Ireland are doing exactly that, with the bookings to Amsterdam, Barcelona, and Salou already stacking up for the next few months.

“With Stays, you can save more of your money to spend when it matters – when you’re actually on holiday. We’re delighted to have given over €2 million in cashback to our customers globally, since our launch in July last year – the equivalent of 13,000 free nights.”

The latest Revolut Stays Register reveals the top destinations of the upcoming season, top rated accommodation suggestions, and how you can spend that cashback on exciting experiences.

Based on pre-booked trips