How slots will adapt with technology 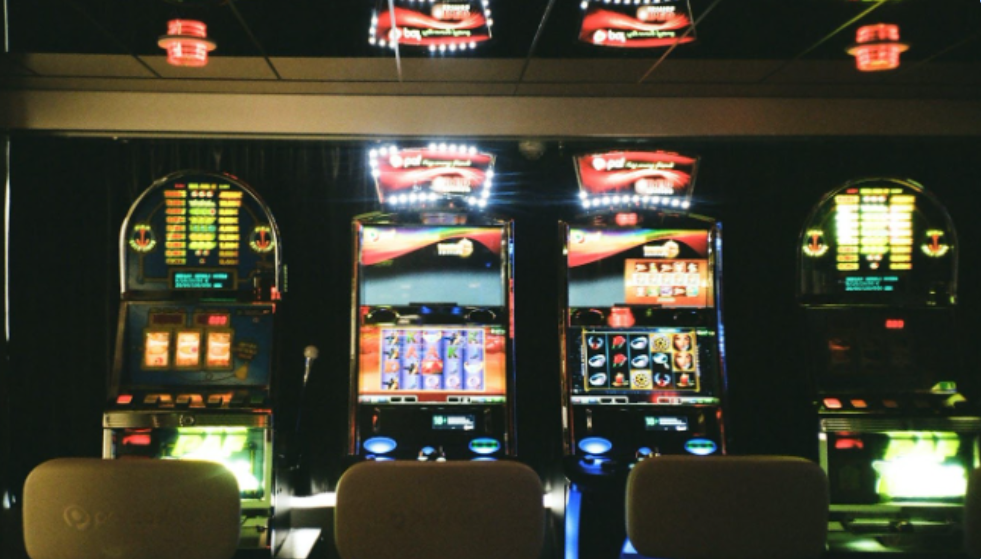 Out of the many casino games available, traditional slot games have by far been one of the most popular throughout time. Offering a simple game of chance that doesn’t require any complicated knowledge or strategy behind the game, online slots are a way for players to relax and let go of their day, while getting a thrill out of the chance to win the jackpot.

Over the years, new and developing technologies have innovated casino games, in which today’s casino offerings are now online. This has created a huge opportunity for the world of online slot games. Games have become more innovative than ever before, with players able to truly immerse themselves in the world of the game, even though they’re playing through a screen.

What’s more, the multitude of providers now on offer who are constantly innovating these services is giving players so much choice. Providers like Megaways Slots are leading the way when it comes to the latest technologies for online slot games, but what technologies are behind these innovations?

Below, we’ll take a look at new technologies that are adapting slot games.

The history of online slots

Slots machines were first introduced in the early 19th century and offered a simple design. There were usually 3 reels with a few different fruit or cash symbols, including the liberty bell which was a slot game classic. The earliest slot machines only offered one payline and were most popular in bars and pubs across the UK, Europe, US and Canada.

These early slot machines didn’t offer much in the way of a jackpot, with the prize simply being a few coins or sometimes not even a monetary prize but something like bubblegum instead. In 1963, the first electromagnetic slot games were introduced, offering larger payouts of up to 500 coins.

As technology became more widespread in the 1990’s, slot games began to incorporate digital technology. As a result, new and innovative video slots came about, creating a whole different experience.

Today, there is a huge amount of technology that goes into slot games, in which online and mobile offerings are by far the most popular. The added convenience of mobile slot games has meant that more players than ever before are now able to access online slots, including those that would have never dreamed of stepping foot inside a brick and mortar casino.

Not only is there a wider audience than ever for digital slot games, the whole slot game experience itself has been rethought and is now a vastly different experience from what it used to be in the early 19th century.

Let’s take a closer look at some of the technologies that are continuing to innovate online slot games.

Video slot games are one thing but being able to play on a mobile device has been a game changer. In today’s modern world, people have less and less leisure time to spend on playing games, so it’s been critical that the industry came up with a way to make traditional casino games more accessible.

By being able to access a smooth mobile experience on online slot sites, players can easily squeeze in a game of their favorite slots while on the go, whether that be on the way to work on the train, while doing chores around the house, or even from a remote beach while on vacation if there’s Wi-Fi.

Random Number Generators, or RGN’s for short, are a tool that determine the outcome of each spin, making it almost impossible to predict what will happen next. This keeps the game exciting and keeps players coming back for more so it’s vital that this technology is constantly reviewed.

Today’s RGN technology has improved significantly since the days of the old fruit machine in a pub. The latest technology has made gameplay even fairer for players, ensuring a smooth experience every time.

While the slot game itself is incredibly important, another vital feature is how players can pay and also withdraw funds to their bank account. While earlier online payment methods were limited to simply credit or debit, today, there are a large number of options available from online wallets like PayPal and Venmo, to cryptocurrencies like Bitcoin and even mobile payments.

These options make it easier for players to access online games while keeping their online identity safer and reducing the risk of payment card fraud.

Many of us remember the simple graphics of traditional slot games. In fact, they could hardly be called graphics. Yet today, motion picture technology means that many online slot games are more like a video gaming experience than a simple slot game.

Players have access to a variety of themed games where they can get up close and personal with their favorite tv and movie characters. This makes the game much more interesting, while also adding a clever level of nostalgia that keeps the payer coming back for more each time.

Overall, the amount of technology now innovating online casino games, and particularly slot games has transformed the industry. These technologies are developing at an incredible rate, in which we can;t wait to see how the industry is innovated next.