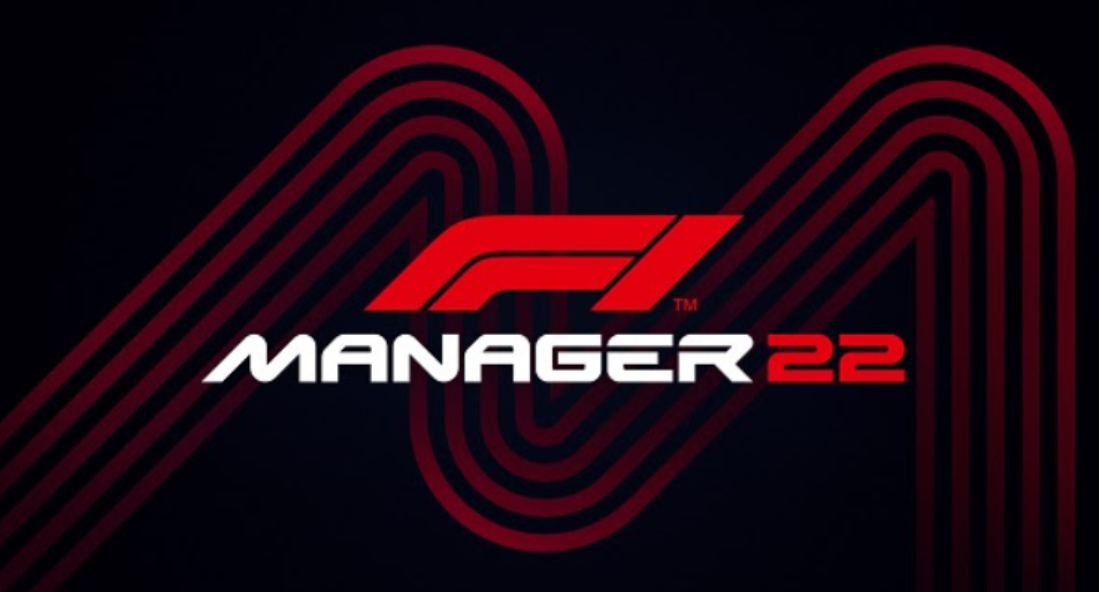 In “Episode 1 – Be the Boss” players are introduced to the role of the Team Principal, the individual at the heart of every F1® team. Team Principals are responsible for overseeing every facet of the team, from recruiting and retaining world-class drivers and staff, to engineering car components and setting the all-important race weekend strategy. In F1® Manager 2022 players will drive every decision, both short and long-term, as they aim to lead their team to glory in the 2022 FIA Formula One World Championship™. Frontier CEO and Founder, David Braben, introduces the episode before handing over to Game Director, Andy Fletcher, who leads players through a ‘factory tour’ of F1® Manager 2022 alongside Art Director, Matt Dickinson, and members of the development team.

As explained by Ross Brawn, Managing Director – Motorsports, Formula 1®, stepping into the shoes of a Team Principal will be a fascinating insight into a different side of F1®. Players will discover how they can take charge of their chosen 2022 F1® constructor, defining their own management philosophy as they seek to meet and exceed the expectations of their team’s board. Managing their budgets effectively, team bosses will have to balance short-term gains against long-term progression by designing and manufacturing new components for the current car, whilst keeping one eye on the following year’s design. Investing in facilities, drivers and key staff members will all be important considerations as players put their own stamp on one of ten official 2022 F1® teams.

This commitment to replicating the sport is emphasised by Frontier’s focus on offering a broadcast-quality presentation across race weekends, led by David Croft, Lead F1® Commentator at Sky Sports, whose iconic voice appears in-game alongside his fellow commentator and former Formula 1® driver, Karun Chandhok. As previously revealed, these are not the only familiar voices players will hear, as the voices of all 20 drivers from the 2022 season feature on an innovative team radio system, responding to the commands of their race engineers. A successful Team Principal will be expected to effectively manage tyre allocations, whilst charting a course to the podium in dramatic races that can change at any moment. Will players be the first to risk slick tyres on a rapidly drying circuit? Or will a poorly-timed safety car or red flag scupper expectations? F1® Manager 2022 presents a wealth of in-session data, offering Team Principals the ability to fine-tune their in-race strategies, as they influence the pace of each driver and manage their ERS deployment during key windows to shed those final vital tenths.

In future behind the scenes videos players can expect a deeper look at detailed art and audio work, including mapping 3D facial driver scans, motion-captured pit crew and creating bespoke audio profiles for each circuit. Players should keep one ear to their team radio for future behind the scenes content and further news on F1® Manager 2022 in the coming months.