Top 5 List of the Most Popular Online Games Today 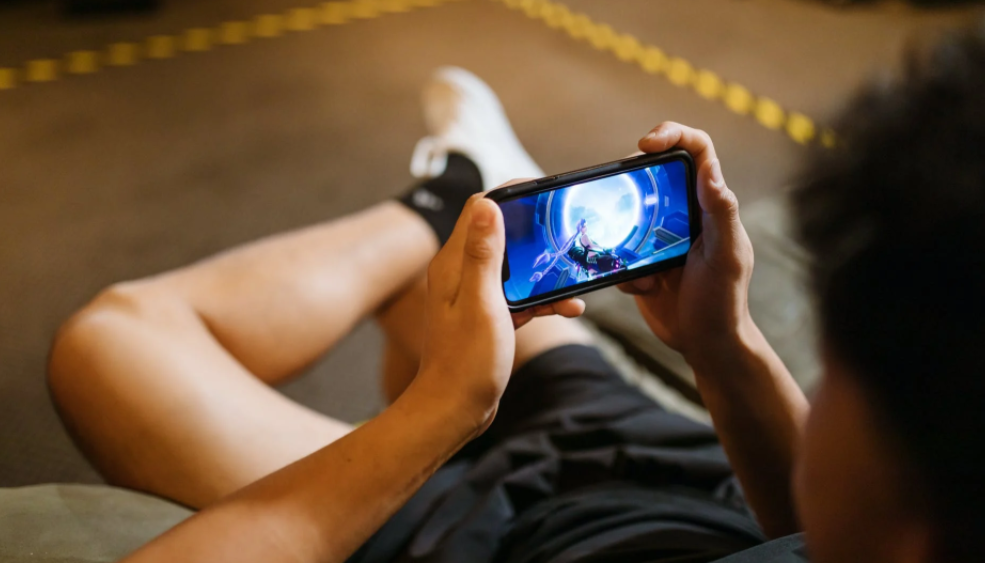 There’s a huge buzz around the online gaming world in 2022. More people than ever own gaming consoles and PCs, while eSports events are continuing to grow in popularity. Quite simply, it’s a great time to be a gamer.

Here’s an important question, though: what are the most popular online games today?

This guide has a top 5 list for you to take a look at. If you like the sound of these games, make sure to give them a try.

Since 2020, online casinos have become something of a new crowd favorite.

This is largely to do with the fact that people don’t have the time to visit land-based casinos. Instead, they would much rather play casino games online without the hassle of having to get dressed up in their smartest outfits. Plus, playing online is more fun anyway.

You can try online casino gambling today. Make sure to learn the rules of each game before playing so that you can make smarter in-game decisions.

Fortnite remains at the top of the PlayStation and XBOX digital downloads.

There are two reasons behind Fortnite’s success:

Throughout history, it’s not often that games like this are made free. This is why millions of people have embraced Fortnite and its battle royale concept.

PUBG is another free-to-play battle royale game available on mobile.

PUBG Mobile has been downloaded over 1 billion times, making it one of the most successful mobile games of all time.

It provides players with the opportunity to enjoy some battle royale action wherever they are, whether it’s on a lunch break at work or during a hike in the countryside. Essentially, this is why PUBG has been downloaded more times on mobile than on console – because it allows people more flexibility. After all, you can’t carry your PlayStation 5 around in your back pocket!

Minecraft has been around for over a decade. During this time, it has solidified itself as one of the greatest games of all time, with over 238 million copies sold worldwide.

If you’ve never played Minecraft before, it’s a fun, open-world game where you get to build different things, collect food to survive, and battle against other random players.

The pixelated graphic style is one adds an element of charm to the game. It’s unlike most modern-day releases that come with blockbuster graphics. With Minecraft, you get something that looks like it was released in the 1990s. In a sense, the aesthetic is an intentional throwback by the developers to a bygone era in gaming, which is why Minecraft has an incredible nostalgia appeal.

GTA V Online is the multiplayer add-on of GTA V. Here, players can explore the huge open world of Los Santos, customize their characters, invest in properties, buy flash cars, and so much more.

GTA V Online was just recently released on new-gen consoles (PlayStation 5, XBOX Series X/S) with better graphics and mechanics, so make sure to check it out before GTA 6 finally releases!