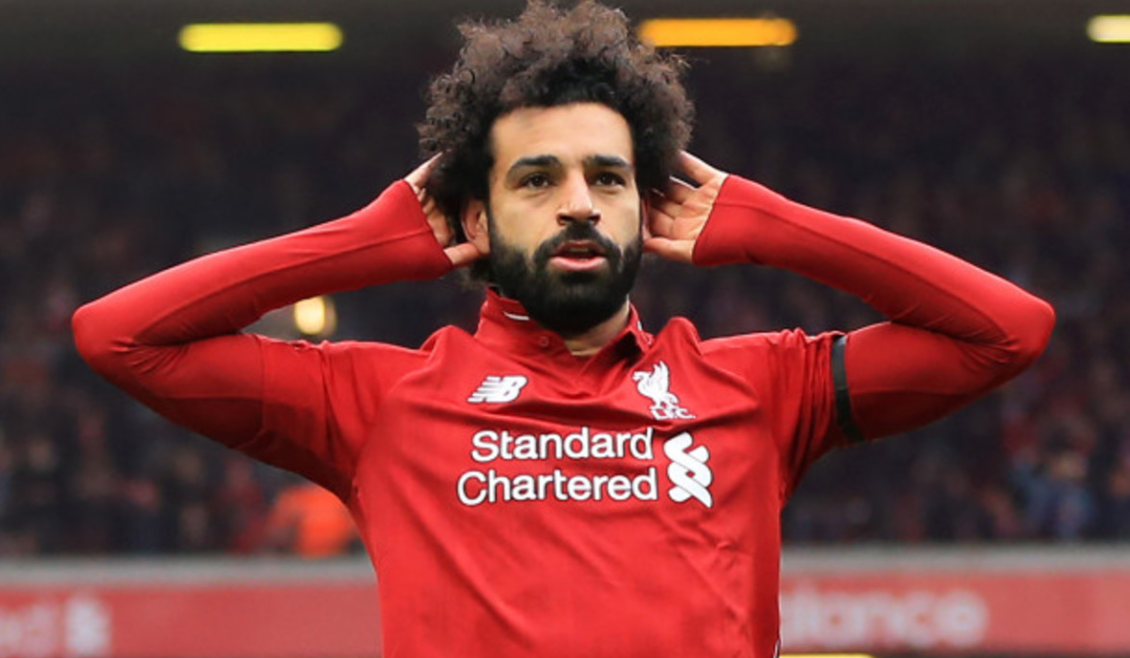 The English Premier League is the most-watched domestic sports league in the world. Millions of people from all around the globe tune in each week to watch live games unfold.

But what is it that attracts so many sports fans to watch these soccer games? Why are television companies spending large sums of cash on the rights to televise English football, and why are some of the best players and managers in the world working for these clubs?

Anything can happen in the Premier League. Each club is given a cash injection each year because of television rights. This allows small clubs to spend millions of pounds on top players.

Unlike other domestic competitions, the team at the bottom of the league can beat the team at the top. Predicting the outcome of any Premier League game can prove challenging, but even with that in mind, gambling in the premier league is extremely popular. You will be able to find odds for all of the fixtures at an online casino.

Betting on the Premier League can be a lot of fun. You will be able to find an online casino that allows you to bet on the number of goals, substitutions, corners, goalscorer, etc.

It’s no surprise that gambling on the Premier League is popular. In the 2020/21 season, over fifty percent of the teams in the competition were sponsored by betting companies.

2. The Premier League has a long history

With broadcasters Sky onboard, they decided to change the way football in England was viewed. Sky, along with the Premier League’s owners, decided to make the Premier League a family-friendly competition. They worked hard changing people’s persona on the league, and over time, it seemed to have worked. Today, attending football games is a lot safer than it once was. People of all ages go to Premier League matches without having to worry about their safety.

The media surrounding the Premier League is constantly growing. Although most fans tune into their local television network to watch the fixtures, you can easily find other content online. There are several fan channels on popular streaming platforms like YouTube, and there are countless groups on social media platforms like Facebook and Instagram.

4.The style of play

The Premier League is highly entertaining. Not just because of the avid fans, or the flashy footballers, but the style of play is what most people like about the Premier League.

In almost every Premier League fixture you’re guaranteed tough tackles, exciting attacks, interesting tactics, etc. Unlike the German League, players don’t get a lot of time on the ball. Each player must make quick decisions if they expect to retain possession.

Arguably the best managers in the world manage clubs in the Premier League. Klopp at Liverpool, Pep at Manchester City, Conte at Spurs, and Tuchel at Chelsea. These managers have made the Premier League the most exciting league at the moment. Although each manager has a unique style of football, it can be enjoyable for the neutral and supporters to watch.

5. Watch it all over the world

In the past, watching the Premier League fixtures could prove challenging. However, in recent years, watching games has become a lot easier. Although standard in-home viewing is just as popular as it once was, more people than ever before are watching the games from their mobile devices. Streaming Premier League matches is an easy way to watch a game while you are on the move.

Today, you can watch the English league in one hundred and eighty-eight countries. Here are the only countries that are recognized by the UN that you won’t be able to watch the league:

The league reaches over one billion homes each year. Live coverage of games is shown in over 900 million homes annually.

Even if you are planning a vacation abroad, watching your favorite team play in the Premier League won’t be difficult.

The league is a good conversation starter while visiting a foreign country. Especially in areas throughout South East Asia and Africa. Lots of local people in these areas tune into the Premier League on a regular basis. You will find counterfeit Premier League jerseys for sale in a lot of the stalls in local marketplaces.

Premier League supporters are some of the most passionate supporters on the planet. Even the teams at the lower end of the table attend games week-in, week-out. International supporters often travel for thousands of miles to watch their beloved team in real life.

Even for people who don’t find football entertaining, attending a game and watching the loyal fans scream, sing and shout, for ninety minutes can be highly entertaining. A lot of supporters in England breathe, sleep, and eat football. It is an obsession throughout the country.

7. It created a lot of excitement during the pandemic

Although the Premier League was temporarily put on hold during the pandemic, the owners decided to continue the competition behind closed doors. This allowed fans to watch each game unfold while many people around the world were on lockdown. This provided fans with much-needed excitement. Although the stadiums were empty, the games were just as exciting as ever. During these unprecedented times, more people found themselves watching Premier League fixtures to avoid boredom.

Could an Algorithm Hold the Secret to Lottery Success?