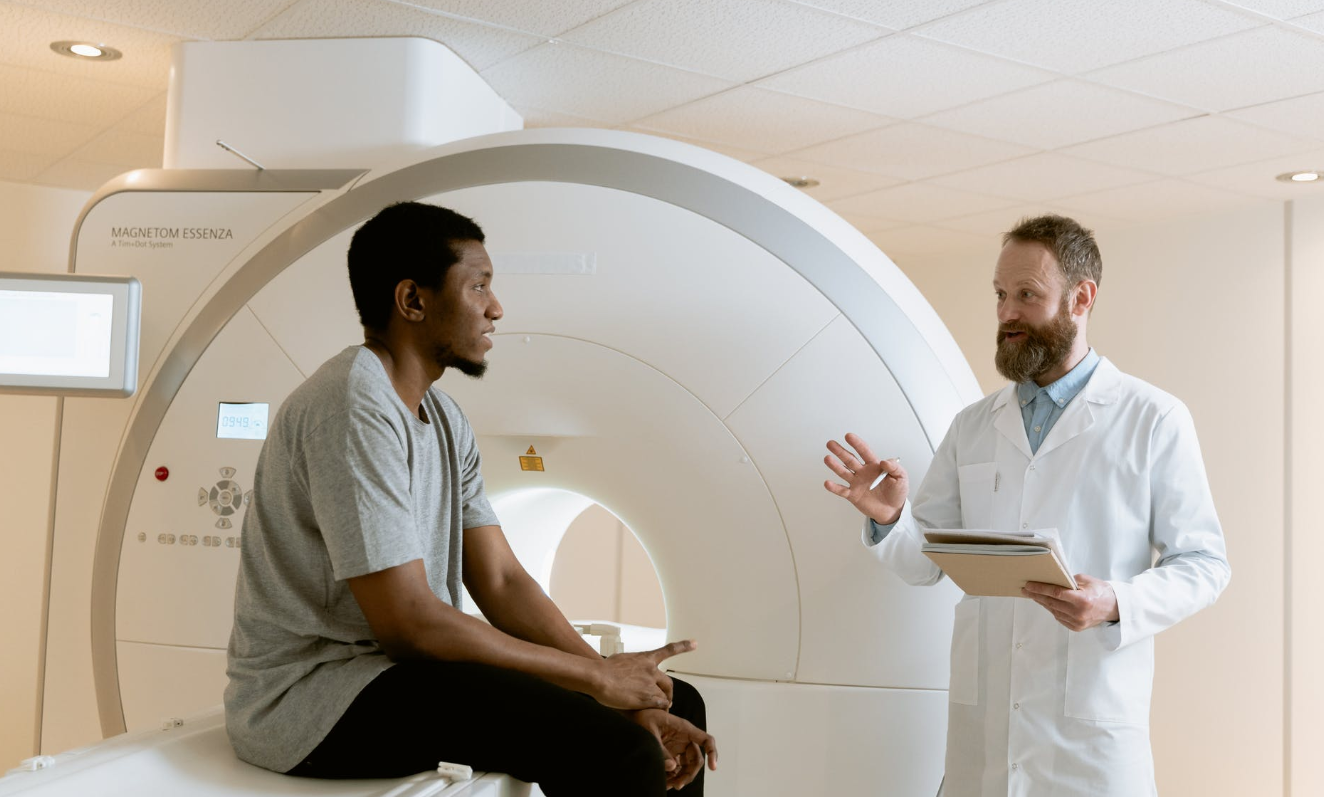 The downsides of the modern way of life are threatening the health of nations across the world. In Ireland alone, over 10,000 people died last year from cardiovascular-related diseases, and the most common cause of death was unpredictable strokes and heart failure.

However, there are promising signs of improvement with the help of technological advances that can increase the life expectancy of the nation. Keep on reading as we’ll discuss some of the new technologies on the way.

This table by this comparison website reveals that the Irish life expectancy past 65 is significantly lacking behind other countries. Of course, like with every new technology, these revolutionary approaches are often not available to everyone. The availability is rather due to scarce medical supplies than to a lack of sufficient funds. Scientists are working on commercializing these new technologies, reducing the costs of production, and improving the chance for everyone to use them. If the new approaches and discoveries are successful, chances are these technologies will be more available to many. Until then, many hospitals still have to make selective decisions on which patients are a priority to receive treatment.

New improvements have been made in the field of CT and MRI scans. The new advancements are estimated to ease the diagnoses and discovery of hidden tumours and underlying issues. The standard scans came with flaws and establishing a correct diagnosis has been known to be an issue. Thankfully, the new advancements may allow for more precise and more accurate diagnoses, and with the early discovery of tumours and cancer cells, the treatments and their effectiveness will be increased.

As the statistics suggested, in Ireland alone, over 40,000 people are fighting these diseases each year. The biopharmaceutical industry has had an astonishing rise in the last decade. The technology behind it allows for more effective treatment of metabolic diseases and even cancer. These technologies rely on living cells, modified through cutting-edge methods. The range of diseases treatable with the technology is astonishingly broad. The modified organisms or cells are used in the treatment of cancerous cells, allergies, inflammatory tissue, and gene therapies. The treatment is specifically meant for rare disorders, but also represents an effective method of fighting cancer.

We have so far listed the most common health concerns and issues such as cardiovascular problems, strokes, tumours, and genetic disorders. However, another common problem has become diabetes, which approximately 6% of the population of Ireland deal with. Thankfully, with sensors and insulin checkers, regulating your sugar levels has never been easier and more effective.

Better control over the issues allows for a more effective treatment. And trackers and sensors are also available for other issues: respiratory monitoring, cardiac monitoring, and health monitoring of the body during invasive treatments, like chemo. Wearables now can allow people to track the pulse and overall condition of their body.

The control and management of such serious conditions, and even the regular control of healthy individuals, will drastically reduce death outcomes and allow longer life and more productive ones.

These bright numbers suggest a better future for the vast portion of the population. Over 200,000 individuals in Ireland have been successful in treating cancer and surviving after several sessions of chemo and radiation. Surviving a stroke or heart attack has become standard with checkers monitoring cardiac disease and with bypass operations having an almost 100% success rate. The future looks optimistic, and we can only hope the best is yet to come.