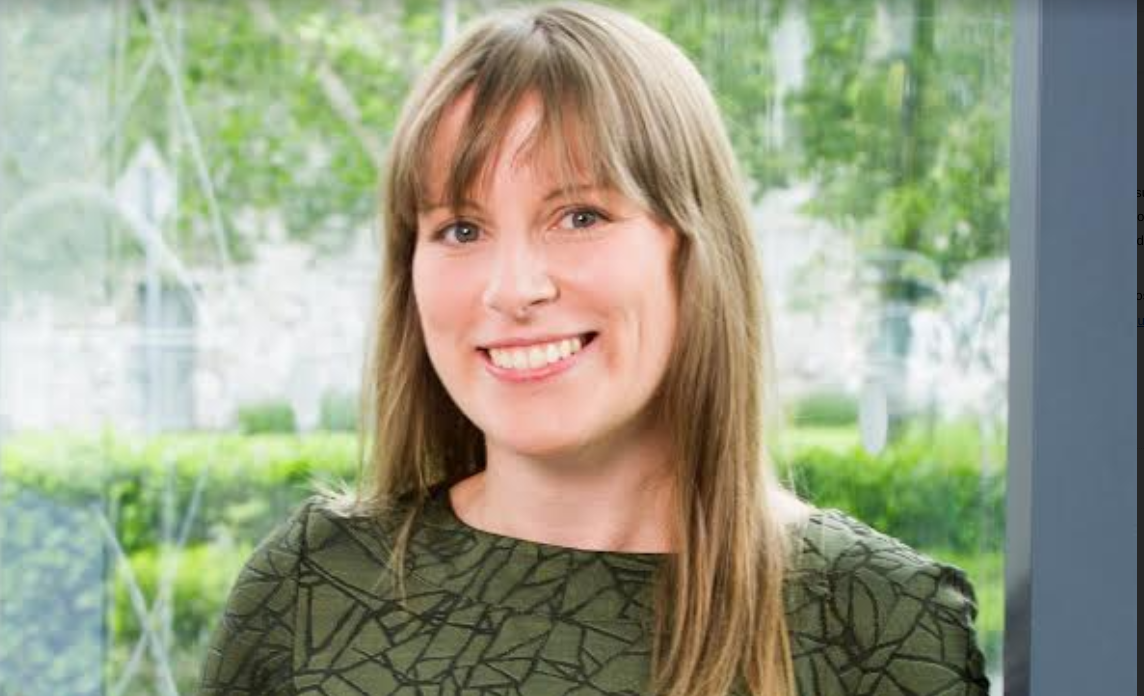 Gas is the trusted backbone of Ireland’s energy system, powering over 30% primary energy needs and generating half of the country’s electricity.”

Ms O’Halloran presented on Ireland’s energy security, emergency preparedness and the gas network of the future, and joined an Irish energy panel discussion alongside other leaders from the Department of the Environment, Climate and Communications; MaREI Centre for Marine and Renewable Energy at UCC; and Ibec.

With a background in mathematics and physics, Ms O’Halloran and her team lead the demand forecasting function within Gas Networks Ireland, assessing the future demand for gas and sources of supply on Ireland’s gas transmission and distribution systems.

Ms O’Halloran said the development of Ireland’s renewable gas industry and the important role of natural and renewable gases in Ireland’s energy transition and cleaner energy future cannot be overstated.

“Ireland’s €2.7bn, 14,617km national gas network is considered one of the safest and most modern gas networks in the world and is the cornerstone of Ireland’s energy mix. Our vision is to replace natural gas with renewable gases, such as biomethane and hydrogen, and further enhance Ireland’s energy security,” Ms O’Halloran said.

“The ongoing conflict in Ukraine has brought the topic of energy security and the safe supply of energy to the fore, resulting in both the Government’s recently published National Energy Security Framework and the European Commission’s new REPowerEU plan both calling for the reduction of dependence on Russian fossil fuels by diversifying gas supplies and speeding up the roll-out of renewable gases.”

“Gas Networks Ireland strongly supports this ambition, which will help to substantially reduce Ireland’s carbon emissions while ensuring a secure energy supply, in the least disruptive most cost-effective manner.”