Special Recognition Award “recognises the contribution of Google to Ireland” 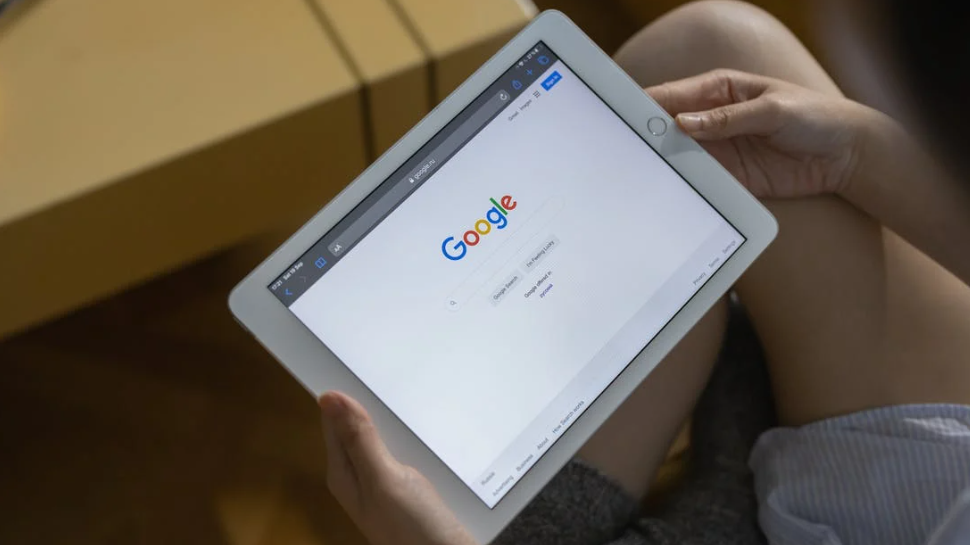 IDA Ireland’s second ‘Special Recognition Award’ recognising the contribution of our clients to Ireland was presented by Tánaiste Leo Varadkar and IDA Ireland to Google and accepted by its CEO Sundar Pichai, at a special ‘Building The Future Together’ event in California this morning.

CEO of IDA Ireland Martin Shanahan said: “Google is a very deserving recipient of this year’s Special Recognition Award. The company’s expansion in Ireland over the last 20 years is a story that has travelled across the world.”

“These are important relationships to mark, and it is important that we celebrate the huge contribution our 1700+ FDI companies have made to Ireland. Foreign Direct Investment continues to be a substantive driver of the Irish economy. Our client companies in Ireland have demonstrated longevity, resilience and continued commitment, creating jobs – the numbers directly employed in the multinational sector in Ireland is at an all time high of 275,384 (11% of the Irish labour force) – and delivering enormous benefits to the national and regional economies. In making this award, we are also recognising the achievement that is Ireland’s proven ability to be an enduring partner for businesses with international ambitions. It is also an opportunity to showcase internationally the level and sophistication of FDI in Ireland.”

Google opened a small office in Ireland in 2003 and has invested significantly in Ireland over the past 20 years, including over €1.5 billion in the past five years. Google Ireland, as the company’s EMEA HQ, now has a workforce of over 9,000 and serves as a hub for dozens of functions and teams supporting Google’s global operations. This includes almost 1,000 engineers working across site reliability and software engineering functions.

This award is also an appreciation of the work that everyone at Google in Ireland does in helping bring the company continue to succeed and providing support for customers around the world. It also recognises Google’s commitment to Ireland.

Tánaiste, Leo Varadkar said: “I’m really happy to present Google with this Special Recognition Award and sincerely thank Sundar and the team for their continued commitment to Ireland. From a team of 100 in 2003, to over 9,000 today, Google has made an outstanding contribution to our country. I do not underestimate the role the company has played in enhancing our reputation and attracting further investment to our shores. This Award is a good opportunity to thank the Google team and recognise their contribution.”

Sundar Pichai, CEO of Google and Alphabet said: “Over almost two decades, Google and Ireland have worked together to advance Irish innovation and develop helpful tools to support the growth of small businesses. It is an honor to accept this award. We look forward to working together to develop Irish talent and make technology part of a strong future for every Irish community.”

Tánaiste addressed the audience of invited guests drawn from IDA client companies, key stakeholders, business people as well as some Google and IDA Ireland employees and presented the award to Sundar Pichai alongside Martin Shanahan.

IDA said that the event would showcase internationally Ireland as a location for FDI and focus on the excellent Irish Tech talent that is available.