Where Is It Legal For Online Gambling In 2022 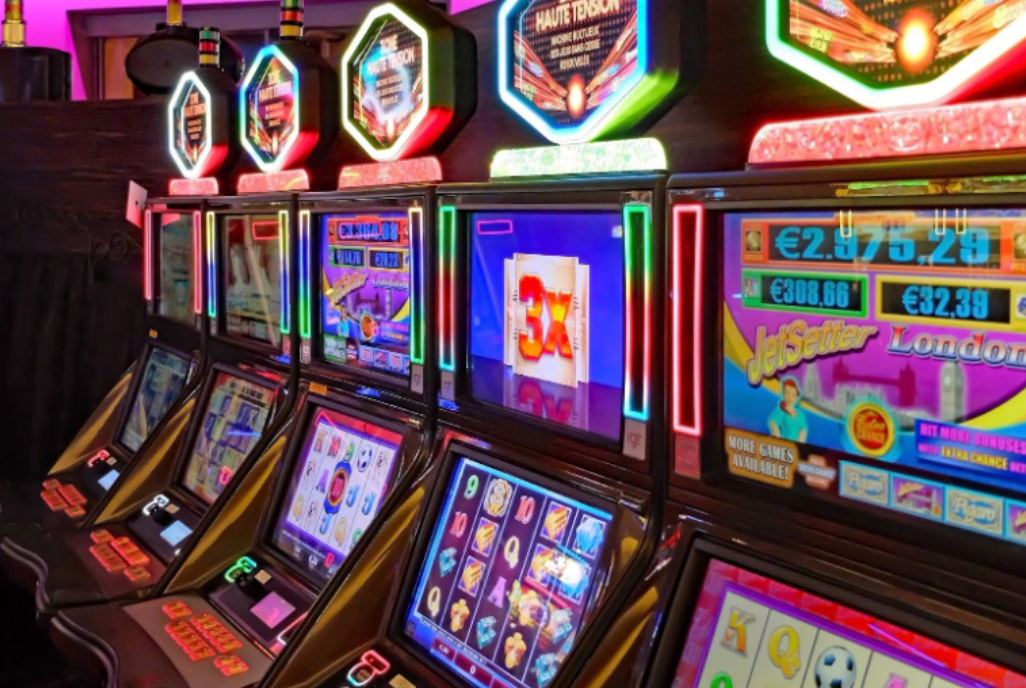 Gambling has always been around for an extended period, and it has become a popular pastime for many. In the early days, gambling was outlawed, and people practised it illegally. Nevada goes into history as the first state to legalise gambling in 1931 to curb the economic repercussions brought about by the great depression. Other countries followed suit until the mid-90s when gambling joined the internet space prompting new laws and regulations. Online gambling has taken the globe by storm, and it looks like the future of gambling as it brings in substantial amounts of revenue. For instance, online casino Canada real money 2022 ranked among the top government income earners.

With online casinos becoming a thing among gamblers, countries have seen the need to allow their citizens to enjoy online casinos. Nowadays, the bulk of countries in the world has legalised gaming online. Although online gambling is a darling to all gamblers, sadly, not all countries have joined the bandwagon of legalising it. This editorial will provide in-depth coverage of where it is legal for online gambling in 2022. So keep reading if you wish to know where you can engage in your favourite online casino activities this year. You can play casino games and slots online in Ireland legally at Jackpotts Games.

Estimates indicate that over 75% of Canadians are involved in gambling, the majority of which engage in online gambling. Despite the high numbers of punters in Canada, the country has a surprisingly low number of problematic gamblers, about 2%. Online casinos hit the Canadian market in 1994. Back then, they were unpopular among the masses due to their poor graphics and low internet speeds. In addition, in the formative years of online casinos in Canada, the sector’s laws were ambiguous compared to today. These days, the Canadian criminal code allows only licensed entities to run online gambling.

Unlike in the 90s, the online gambling business has picked up to become a big industry. Seeing the potential, the Canadian government has developed online gambling sites of its own. However, it is worth noting that laws guiding online betting in Canada may differ depending on the province. Case in point, the legal age for betting in Quebec and Alberta is 18, whereas other provinces have a minimum requirement of 19 years. Overall, all online gambling activities in the country are overseen by the Canadian Gaming Association, allowing international gambling sites to operate legally in Canada.

The region has a rich gambling history, with the first-ever casino having been established in Venice in the 1600s. Europe has the lion’s share of 22.4% in the global gambling market. When online gambling became mainstream, countries in the European Union were the first to pass laws governing the sector. Until 2017, The European Commission oversaw all the online gambling undertakings among member countries. Since then, all regulations have been relegated to individual nations, provided they enforce the primary conditions expected of any online casino operating in the EU. These demands include the Know Your Customer requirements and The Fourth Anti-Laundering Directive.

Europe is home to the best gaming authorities of repute, such as UKGC and The Malta Gaming Authority, which provide user security for online gamblers. According to the European Gambling and Betting Association, revenue streams from online gambling are expected to rise by approximately 20% to a tune of $99 billion. Online gambling in Europe is phenomenal, as it is considered a safe endeavour and is legalised in most countries. Let’s look at some of them.

The Asia-pacific region ranks second in the global online gambling market. Its value of 11.7% is expected to grow as more favourable laws are regularly passed. The region is considered the fastest-growing market globally and is expected to hit the 50-billion-dollar mark by 2026. It is home to the gambling capital of the world, Macau. The laws governing online gambling in this region vary depending on individual countries. For instance, Thailand allows horseback racing, but all real money withdrawals are made in brick-and-mortar casinos. On the other hand, New Zealand passed the Gaming Act of 2003, allowing over 3 million gamblers to participate in all online gambling endeavours.

Regrettably, some countries in the Asia Pacific region have banned online gambling in totality to pave the way for state lotteries. Mainland China falls under this category. India only allows online sportsbook betting; all other online games are banned. It is worth noting that Asia houses the major players in the mobile technology industry, which is an essential tool used in online gambling. That, plus the unveiling of 5G internet, means online gambling in the Asia pacific will only get better. Other countries in this region where online betting is legal are.

North America has a 7% share of the online betting market worldwide. In the US alone, the industry is valued at billions of dollars. It is growing exponentially at a CAGR of 11.5%, with estimates indicating that the industry will be worth over $100 billion in 2026. Online casinos in the USA are exploding, and international websites find refuge in most states where online gambling is legal. However, laws governing wagering in the US are specific to individual states. In Alabama, for instance, visiting casinos requires one to be 21 years, but horse-riding wagers can be placed by punters of 18 years of age.

In Mexico, over 76% of its people are internet users who double up as online gamblers. The rise in purchasing power among Mexicans has led to the popularity increase of online gambling. Additionally, new laws allowing international online casinos to set up shop in the country have positively transformed the sector. It is worth noting that though gambling is legal in the USA, some states still prohibit it. For example, Utah and Hawaii have a 100% ban on online gambling.

Pundits consider South America the region to watch in the worldwide online gaming sector. The region has a vast population of about 420 million people and has an internet penetration rate of 73%. All these numbers translate to a potential uptake of online casinos. However, the regulations that oversee online gambling depend on individual nations. For example, Brazil and Ecuador have barred their citizens from online wagering. In most countries in Latin America, gambling laws are still a grey area. Colombia has been the only country known to legislate online gambling since 2016 properly. In addition to that, Colombians can use online betting sites from other countries.

Costa Rica is another country from this region with peculiar betting laws. Since 1922, betting has been illegal in the country. However, seeing potential in the online gambling industry, the country has allowed players to operate within their borders. There is only one catch; they must follow Costa Rican laws that ban their citizens from betting, meaning their services are available to outsiders only. Here are some other countries where online gambling is rampant in South America.

It is evident that online gambling is becoming commonplace, and it’s where the future of the gambling industry lies. As stated above, most countries have realised this and have put measures to ensure this business thrives. However, those lagging will surely miss out on the revenues generated by online gambling.

4 Ways to Protect Your eCommerce Store From Cyber Criminals

What Is an ASP.NET Shopping Cart and What Are the Benefits?