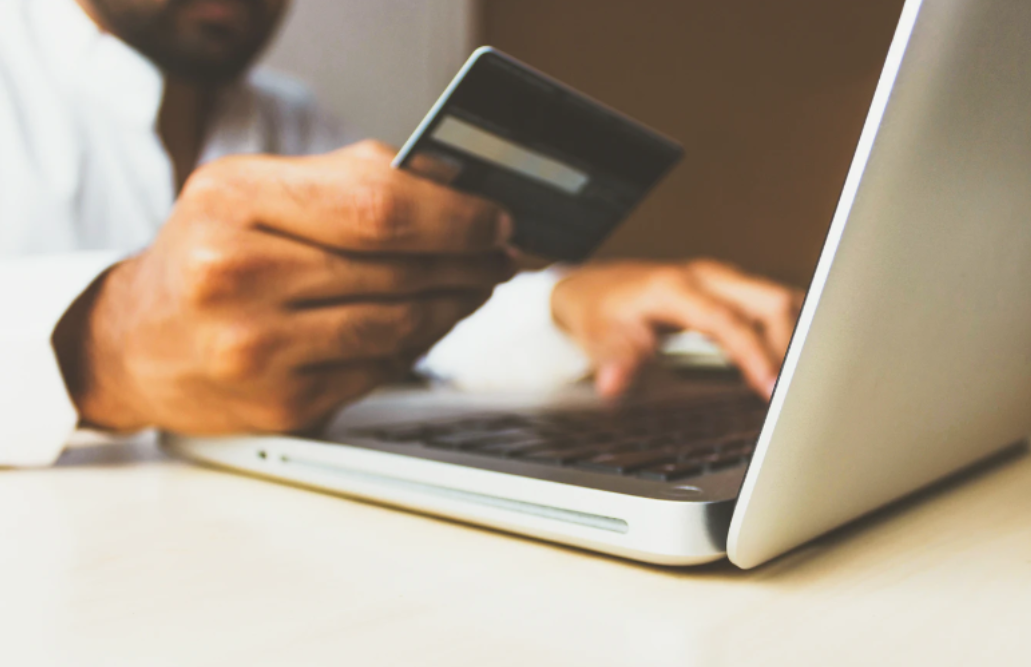 In the last decade, brick-and-mortar stores have slowly started to decline in popularity. The truth is, many shoppers prefer the simplicity and convenience of online shopping. Additionally, the pandemic has only increased the popularity of eCommerce and sped up the decline of physical stores.

Since brick-and-mortar stores were on their way out, digital storefronts have started poaching stores’ clientele. However, eCommerce comes with its own set of issues, including cybersecurity.

According to a survey published by Irish telecommunications company Magnet Networks, 20% of respondents claimed to be unaware of significant cybersecurity issues within the industry. Moreover, the same report states that 43% of cyber attacks against Irish businesses can be attributed to unawareness.

If you couple this with Hiscox Insurance’s findings that 41% of Irish firms studied experienced a cyberattack over a six-month period, it’s easy to see why cybersecurity is such a big concern in Ireland.

The sudden surge in Irish eCommerce demands these businesses to tighten up their cybersecurity systems. However, the first step should be understanding the most significant risks Irish online businesses may face.

In 2017 the WannaCry ransomware spread like a wildfire. By the end of the year, nearly 30,000 organizations were affected and many of them were organizations like hospitals, universities, businesses, and banks.

WannaCry caused millions of dollars of losses across the globe. And while many citizens and organizations were thankful the WannaCry scourge was put to an end later in the year, cybercriminals rejoiced because they saw an opening.

Ransomware locks the infected device and encrypts data stored on the device. Once the user turns the device on, they’re greeted with a “ransom note”. This “note” informs the user that if they want to see their data unencrypted they have to pay a certain sum of money, which is often in cryptocurrency.

However, paying the sum rarely gives the user access back. Despite that, people keep sensitive, valuable information on their devices, so it’s only natural they would want to pay. But what about the impact on businesses? Not only do many companies pay the ransom, but they also have to replace compromised devices. On top of that, businesses often have to pay a security firm that’ll make sure no confidential data was stolen or compromised.

The introduction of the Internet gave countries the ability to communicate with each other more efficiently, as well as the ability to wage cyberwars and launch cyberattacks.

State-sponsored attacks are unpredictable and can cause severe damage if we do not have proper precautionary measures in place.

Phishing scams include manipulating the victim into giving out personal and financial information, which can be done in several ways, such as:

Unfortunately, millions of people around the world fall for phishing scams each year. It’s easy to spot obvious phishing scams like the Nigerian prince scam, but nowadays cybercriminals know more sophisticated ways of manipulating users, and many phishing scams look and sound legitimate.

What Can Organisations and Irish Citizens Do?

While many cyber attacks can have a devastating effect on your business, there are some ways to prevent them from happening in the first place. However, a solid cybersecurity strategy requires time and effort. Thus, start learning and implementing new strategies to improve your chances against cybercriminals.

Cybercriminals lurk on every corner of the Internet, waiting for an easy target. Unfortunately, in many cases, you don’t have to do much to become a victim. However, some practices may increase your chances. For example, many users transmit unencrypted data, whether they’re on a public network or while running their business, which can be extremely dangerous.

These days, cybercriminals can intercept and read unencrypted data without much effort. To make sure your data isn’t exposed, consider using a VPN for security.

For instance, ExpressVPN’s app actively encrypts the data your device sends out, meaning that cybercriminals will have a much harder time cracking it. You can also apply a network-wide VPN for your home or business to protect all the devices on the network in one swing.

One way to protect your accounts is by using a robust and unique password for each account. An even better option is using a password manager for your credentials.

Software updates often contain various security fixes. Thus, to make sure your devices aren’t in danger, regularly check for available updates and update the software as frequently as possible.

Educate Yourself and Your Employees on Current Cybersecurity Risks

According to the aforementioned Magnet Networks survey, many Irish business owners lack awareness of current cybersecurity risks and dangers that could affect their businesses.

This lack of awareness means they often can’t identify the threat and are unprepared for an actual attack. This puts them at an immediate disadvantage, and it can severely endanger their business.

Thus, the first step should be educating your employees and yourself on the basic cybersecurity etiquette, the latest cybersecurity trends, and the dangers facing your businesses.

When a data breach does happen, it’s essential to detect it as soon as possible. The longer the breach goes unnoticed, the more time the hacker has to tamper with the stolen data, and eventually sell it, or use it for nefarious purposes.

What’s more, you can choose between account monitoring services for individuals and businesses according to your needs.

There are no security software and cybersecurity education courses that can protect you if you leave your devices unsupervised. A skilled hacker needs only a few minutes to wreak havoc on an unattended device.

Thus, limiting access to your devices can significantly impact your overall security.

3. Set Roles for Each Employee

Letting your employees access all data at any time can result in security breaches. Fortunately, IT can set roles for everyone. This way, you can divide employees into groups and give them specific permissions based on their roles.

Without accessing the network, cybercriminals have fewer opportunities to harm your accounts. This is why it’s crucial to tighten up your network security.

For example, actions such as whitelisting trusted devices, setting a strong security key, and hiding your network can increase the overall security of your network.