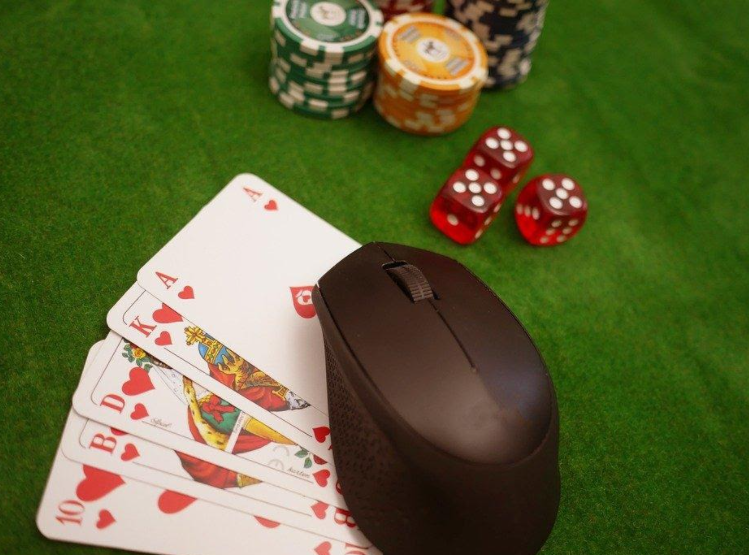 There’s no doubting the online casino industry is booming. Around the world, the devastating effects of 2020 are still being felt. The pandemic still has people in its grip, and many sectors, including hospitality, are suffering again. Where there is a cloud, there’s always a silver lining, and that can be found in the iGaming industry, which benefited hugely from people not being allowed out. Casinos closed, and people had to find their gaming fix at home. That led to an increase in revenues when the opposite was the case around other industries.

Those additional customers appear to have stayed put; there has been no significant fall in revenue in 2021, even as the world opened for business. With uncertainty raging over the new virus variant, the Irish Times reports we could be the subject of further lockdowns. That will further drive people to their mobiles to play games. Will they return to the same providers?

The likelihood is that they will. Online casino providers utilise a range of tricks and approaches to keep customers loyal. If you are one of those customers, how many of these features do you recognise?

One huge method online casinos use to keep you coming back is branded games. These are not games that feature generic fruits slots; instead, they use accepted branding that already has respect outside of the gaming world. That could be anything from a film tie in, such as Batman or Terminator, to TV show branding. The idea is if you’re there for the casino games, you might see a film, sports star or something else you recognise and decide to stick around. It’s also a great way of grabbing new customers; commercial partnerships are common in all walks of life.

Another way to keep people paying is to offer games themed around the time of year. If you’re using an online casino in December, you want to play games that suit the overall mood in your household; if your Christmas tree is up and the songs are on the radio, then you don’t want to turn to an online casino and play something summer related. A good example of this can be found among the online slots offered by Gala Bingo; they include titles such as Slingo Bells and Plenty of Presents. The developer offers these to fit in with your experiences outside of the online casino. It isn’t just at Christmas either; they swap games around at Halloween, Easter and other key times of the year.

There has been an increased focus on live shows through mobile devices. This has been evident more recently than ever before, which could be a reaction to the lack of interaction in 2020. These are often casino games such as roulette, hosted on the app by a real live dealer. Some developers have incorporated game shows as well, furthering the experience for players. Again, they’re good for customer retention as they provide an option for players. You might have gone to a provider for a branded slot, but if you’re alone at home, what could be more attractive than a live dealer to make you feel connected again?