Ireland: The No.1 Spot For IT Goals & Success! 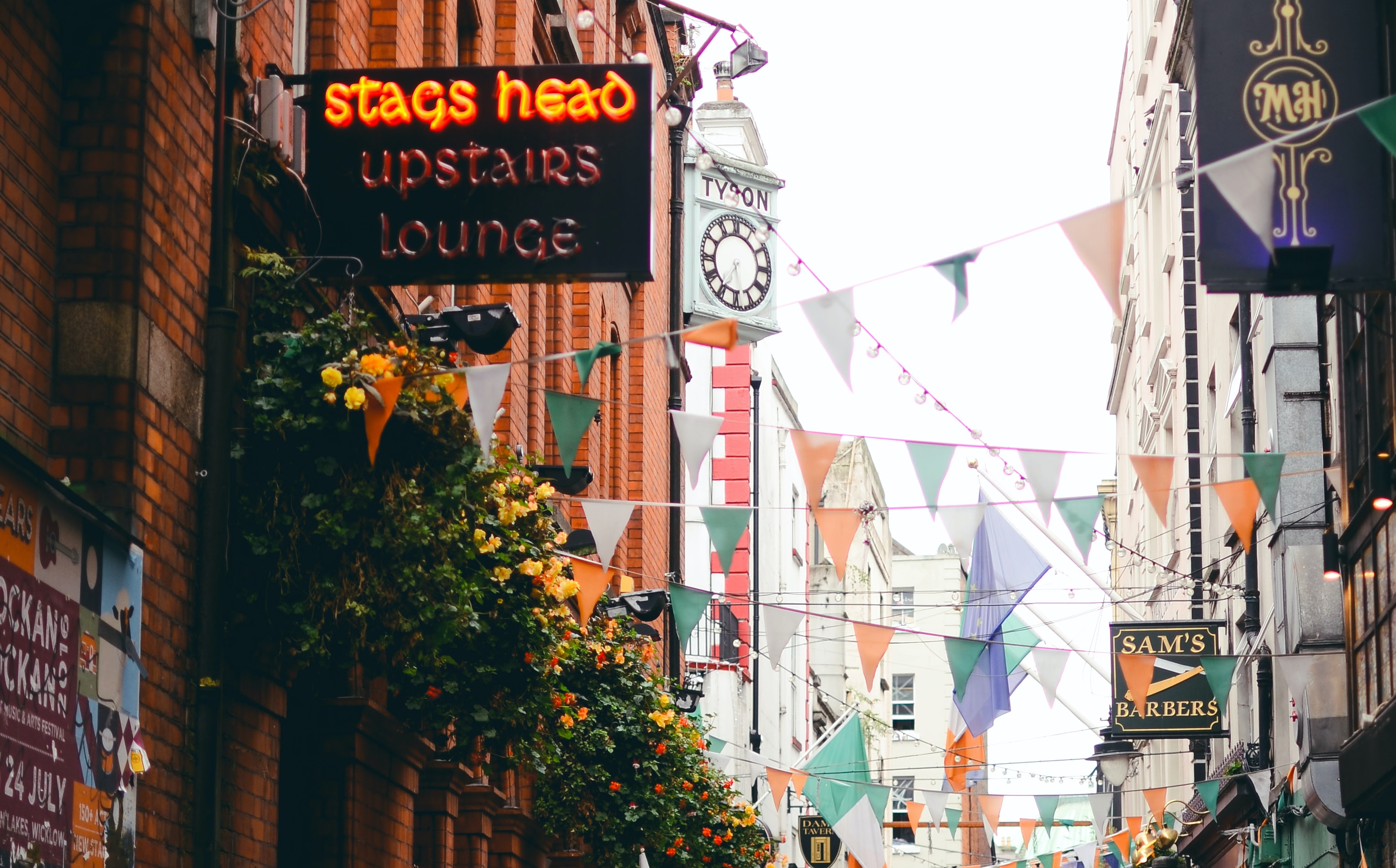 Ireland’s tech sector has a lot to look forward to! Yes, sure, we can look upon the accelerated rate of technology due to the global situation that took hold in early 2020, but that would be to overlook an already very advanced tech sector. As it stands, Ireland is the number two global leader when it comes to exporting computer and IT services. Ireland is ideally suited to serve the world’s IT and PC needs in large part due to a skilled workforce, an appealing corporate tax structure, and a very welcoming economy.  These enticing attributes have made the big players sit up and pay attention, so much so that eight of the top ten major international IT companies have set up shop in Ireland. Ireland’s IT sector reads like the who’s of technology. There’s Apple, Microsoft, IBM, HP and Intel. These hard hitters have been joined by more recent and worthy additions such as Twitter, eBay, PayPal, Amazon,  LinkedIn, Facebook and Google. If this list of IT powerhouses doesn’t cement Ireland’s status as a global leader in IT, AI and all-round technology, then what does?

Ireland isn’t just the European centre of high-brow technological IT sectors, it’s also one of the big data players for Adobe, MSN, Google, Microsoft and IBM. And if anyone knows anything about big data, is that it’s not just a driving force for third party interests, but it’s become instrumental in the  way that businesses conduct their marketing procedures these days. The extent of Ireland’s IT sector is extensive to say the least, to the point that it’s attracting gaming companies to Ireland and resulting in companies forming part of the FTSE 100 and tech investors who see Ireland’s global fin financial capacity. Prominent players include the likes of Jolt, Riot Games, Zynga, PopCap, DemonWare, Havok, Big Fish and everyone’s favourite – EA Games.   And that’s the thing; Ireland’s ability to host the quintessential players in the IT sector doesn’t just place it ahead of the curb, it also makes it an appealing s and any one with good, proper and decent IT-related aspirations. After all, the only way that the economy can grow is by way of new and dynamic ideas that are sure to take off. Luckily Ireland has established itself as a breeding ground for tech ideas – some might even call it an incubating chamber for technology or a tech foetus as it seems to birth and keep on giving. Feeding into the need for multinationals and start-ups alike to make Ireland their home is the fact that the Irish workforce is formidable to say the least. The big cheese players have settled here because they recognise true talent when they see it and this entails a level of high education, which in turn leads to a very functional workforce,  which ultimately lends itself to the that good old Irish ‘can do’ spirit.

The amazing thing about Ireland is its multidimensional appeal –  most summed up by youthful (at the time) Irish captains of industry who elected to rather stay in the homeland and build their companies at home despite the economic and intellectually appealing factors of the locals. Many  successful tech people have made it clear that Ireland is the way forward, going on to espouse the benefits of start-ups – made clear by those like Nikki Lannen, CEO of mobile gaming company Warducks, who took full advantage of the initial era of social gaming, characterised by Facebook, Angry Birds and notable others in the digital stream of success and unlikelihood.