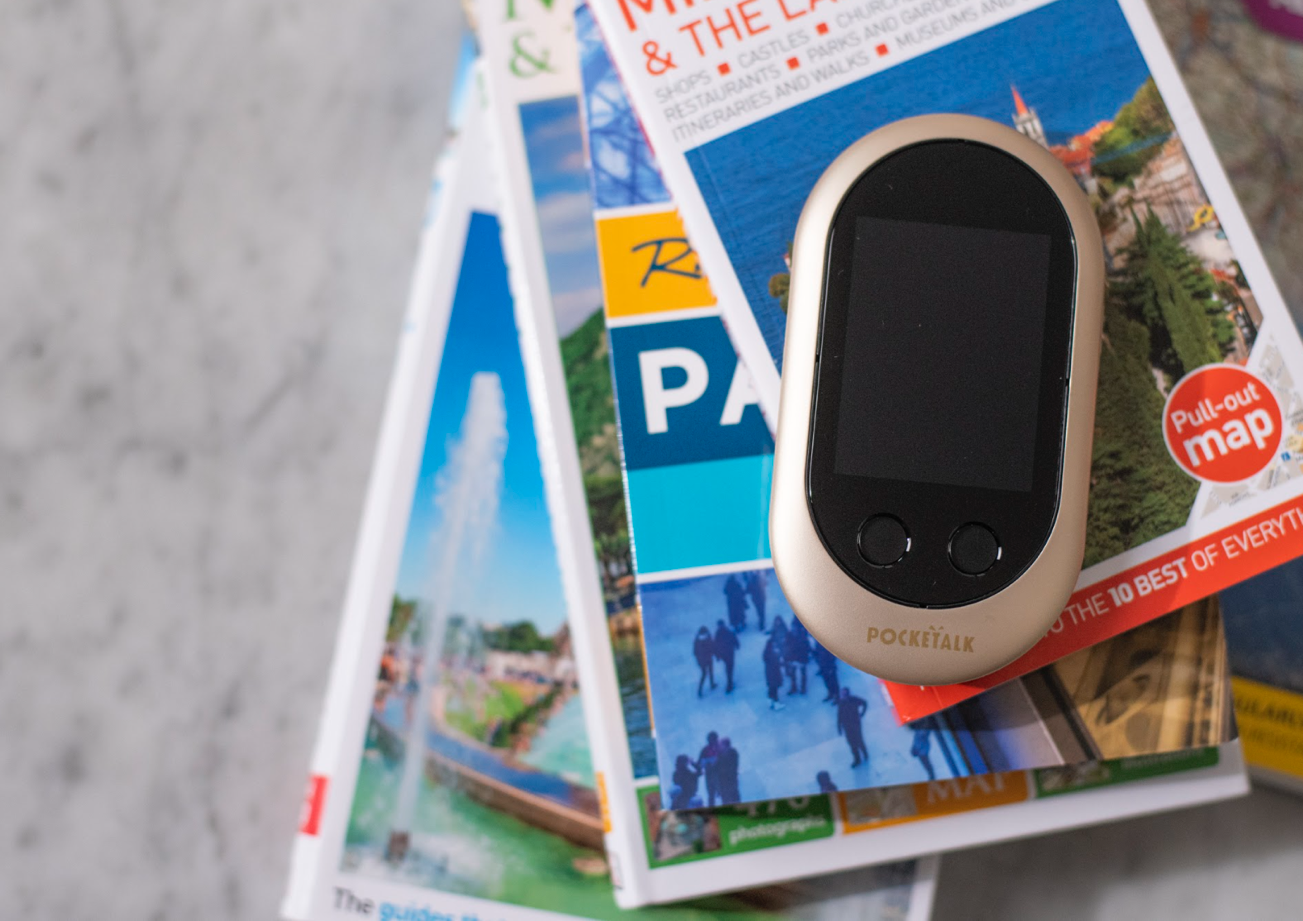 According to the Association of British Travel Agents (ABTA), 4.7 million passengers headed abroad over the last Christmas and New Year period, making it one of the most popular times to go away. With 2019/20 set to be just as busy, Pocketalk is the perfect travel companion to make the festive getaway easier. With more than 500,000 units already sold worldwide, Pocketalk empowers consumers, especially travellers, to converse quickly and easily with people in a multitude of languages.

Developed by Sourcenext®, the largest distributor and creator of software, hardware, and IoT products in Japan, and with the ability to translate 74 languages bidirectionally, Pocketalk makes communication much clearer and connection much easier for users at the mere push of a button. It utilises the most robust language engines and cutting-edge cloud technologies for highly accurate translations. The “Built-in Data” model with the embedded Global SIM is available with two years of all-you-can-use mobile data coverage in 133 countries. Pocketalk is available in several countries, including Japan, Germany, France, Italy and the USA.

Tomoaki Kojima, Managing Director of Sourcenext B.V., explains, “Pocketalk is the only translation device that enables a truly authentic communication experience by unlocking users’ personal communication skills. It provides a new and easy way to have a real conversation instantly with someone who speaks a different language. It’s one small gadget that bridges even the biggest language barrier especially when travelling abroad.”

For a more immersive experience of local people and their culture this Christmas season, travellers can overcome any language challenges with Pocketalk whilst travelling to foreign countries. The “Built-in Data” model is now available in four different colours including red, white, black and gold on Amazon for a Christmas Promotion price of £219 starting from now.