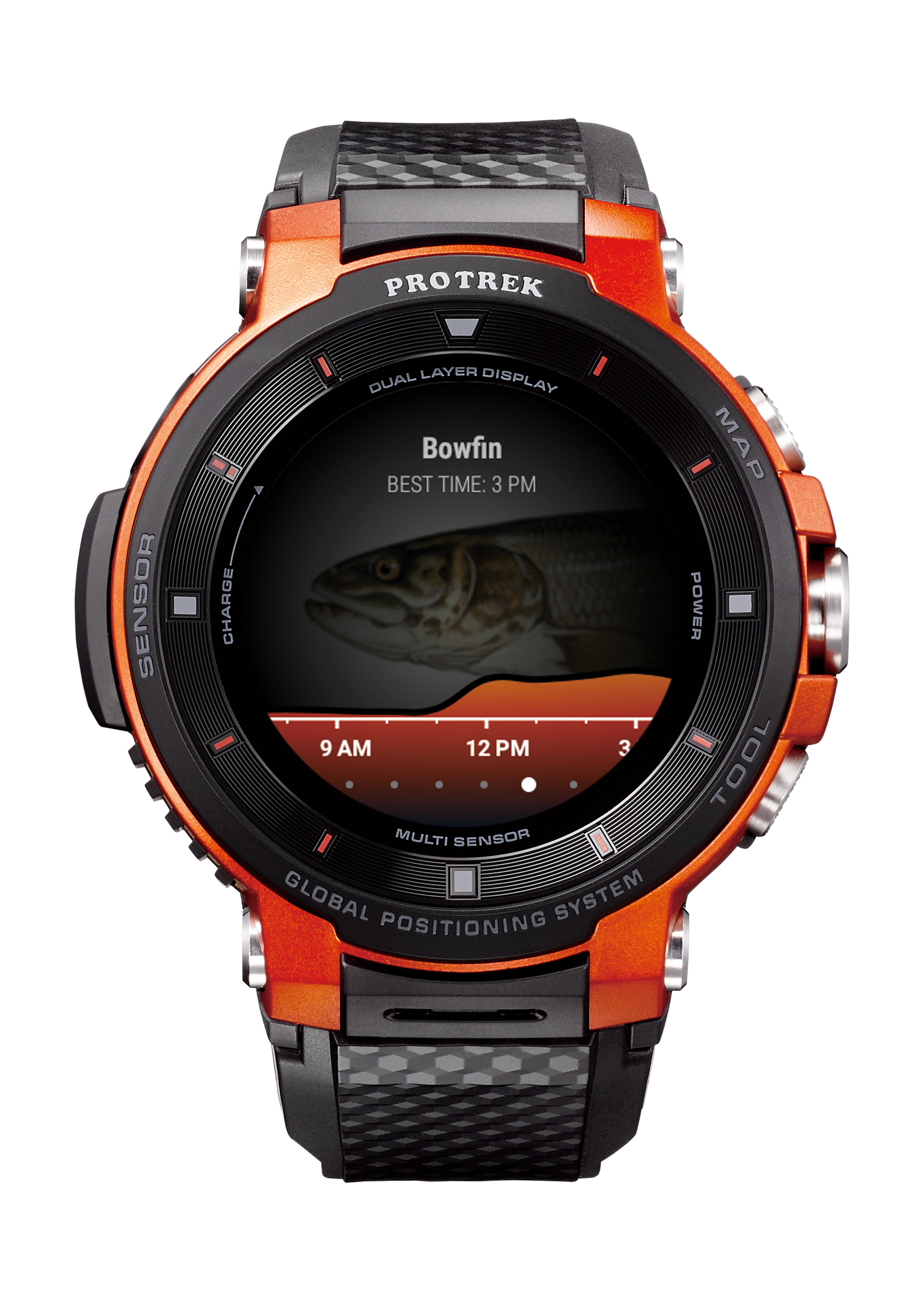 Fishbrain, the world’s most popular social network for anglers with eight million users worldwide, is unveiling significant updates to its WearOS app, with Google Assistant integration enabling anglers to log catches with their voice, meaning they don’t have to worry about taking their phone out of their pocket or bag during a fishing trip.

Available as a featured app on the Casio Pro Trek WSD-F30, Fishbrain is also introducing BiteTime™, the world’s most advanced machine learning-powered fishing forecast, to a smartwatch for the very first time, providing premium users with cutting-edge analytical data, accessible on their wrist.

The updated Fishbrain WearOS app is a joint development between Fishbrain and Casio, with its functions being optimized for Casio devices that are designed to operate in widely varied environments, meeting users’ toughest outdoor needs.

Fishbrain, backed by Facebook co-founder Eduardo Saverin’s VC firm, was recently showcased at Google I/O, with the company using AutoML Vision Edge to identify the breed of a fish in a photo, and to also scan images to detect whether a fish is present in it – https://firebase.googleblog.com/2019/05/whats-new-Google-IO-2019.html