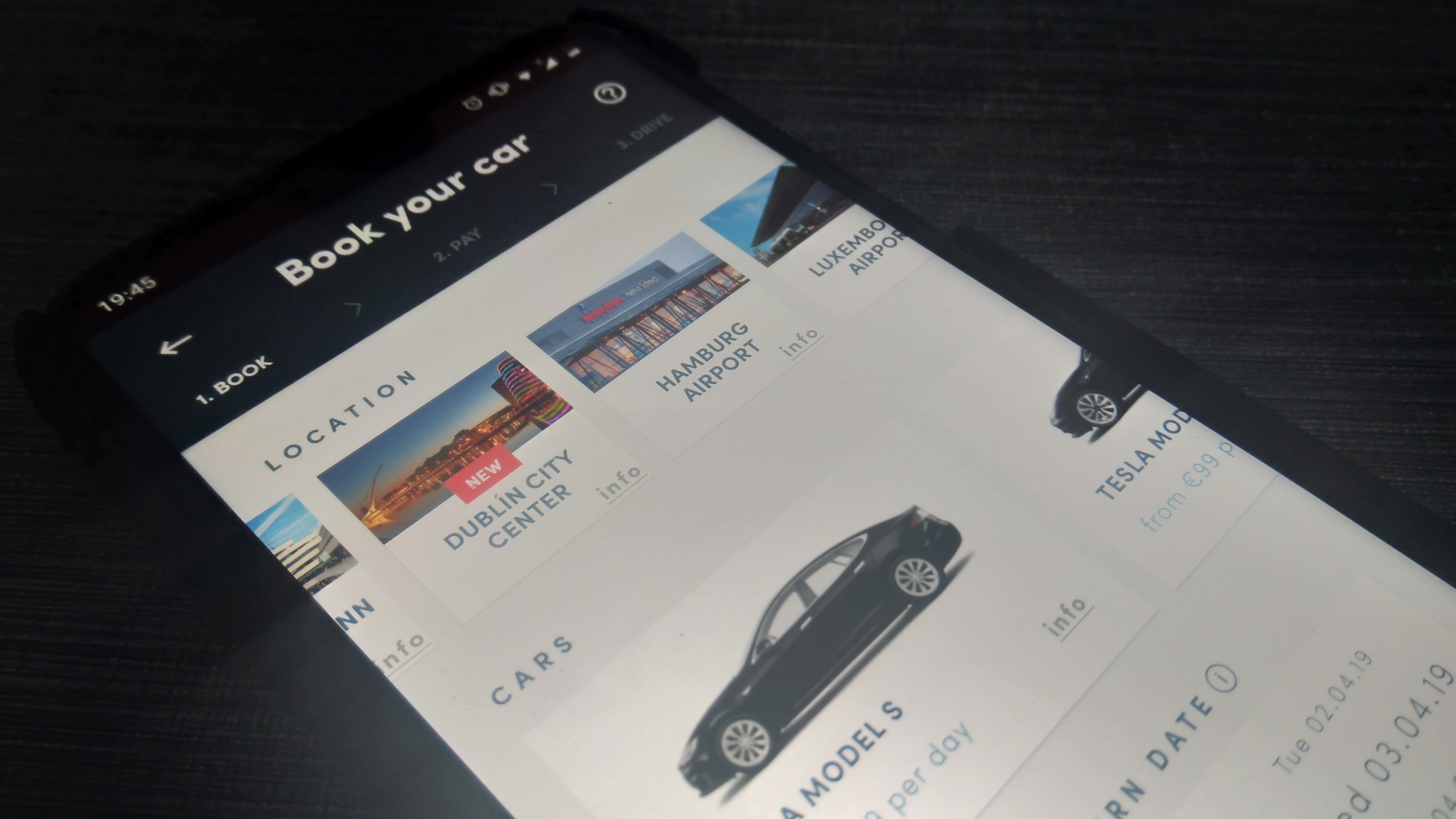 I was once on the fence with electric cars but currently looking for a new motor and I am leaning towards a Tesla (Electric cars range anxiety is less now) or another guzzler be it a Petrol or Diesel and the same issue is the same for many others and here is one thing to help you asides being able to rent an electric vehicle. You can hire cars from this app for a nominal fee which can allow you to try out an electric car for an entire day or a few days which is a great idea to give you some idea of what you are dealing with.

Let’s face it in most cases test drives are not a real way to actually test your car before you buy it and I am one of those that “try before you buy” and if I can’t I move elsewhere. Might seem pedantic but if I am about to drop big money on a new motor i don’t want a spin around the block for a quick sale and a thank you very much then a pat on the back..

OK this is not what this app is really intended for but it is something to think about aside renting an electric car in the first place. There is multiple car rental apps already here in Ireland (Go CAR being one of the popular choices that have drivers do what they like and park where they like and I have seen more clamped than driving sometimes,another matter for another day but something I had to point out giving them a decent mention too)and the Electric car is one that is being pushed much more of late due to efficiency but they do cost more on the offset but in the long term save you buckets of cash with less maintenance work and service time..

You can download the app now on Android and iOS or check the website and the cars on offer right now are quite tasty too with the Tesla Model S, Tesla Model 3, Jaguar I-Pace, Hyundai Kona and Nissan Leaf. I know what I will be renting soon for a day or two..Lets hope this expands nationwide but we do have a huge issue with charging points in Ireland in general which hopefully changes pretty quick. Have they come in at the right time with this idea?? Read their story HERE