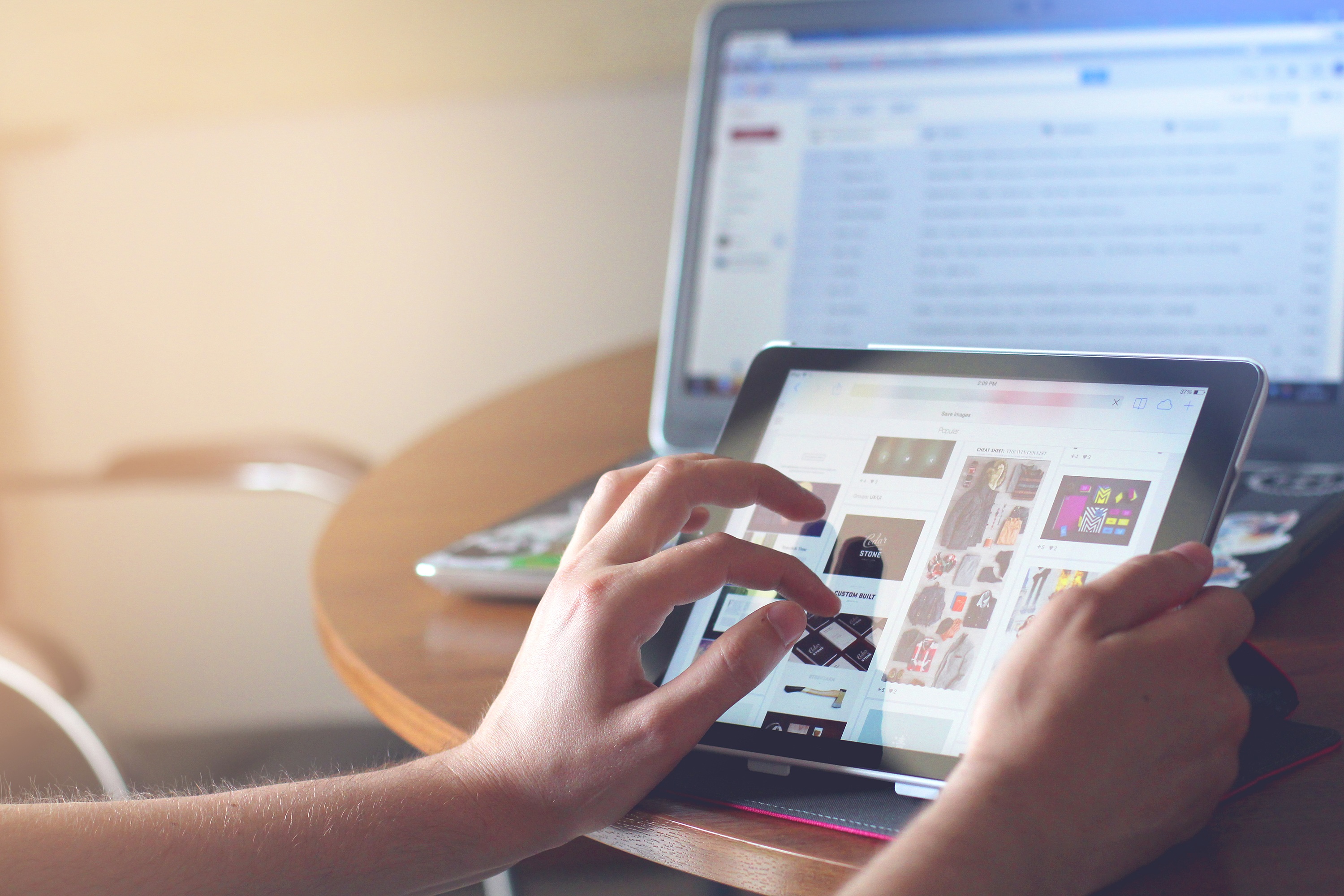 The way that we produce, distribute and consume media is changing. Indeed, it has already changed a great deal over the last few years. Digital technology has turned the world of traditional media (press, television, and radio) on its head. Whether it survives this transformative period, and in what form, depends on the ability of businesses to adapt to technological developments and changing consumer habits.

One of the biggest changes emerging is the sheer volume of media being consumed digitally. A recent trends report looking at the rise of digital media found that internet users now spend approximately 6 ½ hours online every day. What’s more, the way that way that these individuals access the internet is changing fast. The share of internet time captured by smartphones has risen from 23% to 39% since 2012, with PCs and laptops experiencing a slight decline over the same period. Online users, therefore, represent a huge audience that traditional media outlets cannot afford to ignore.

Social media, too, has been a game changer. Social networks now represent 32 per cent of online media time and this figure only looks set to grow. Increasingly, individuals are accessing news via social networks, alongside entertainment, consuming content based on what their friends are sharing online. Social media is very much the opinion-maker of modern times, particularly amongst the younger generation, in much the same way that newspapers and radio broadcasts could once claim to be.

However, commentators should not be too hasty when signalling the death of traditional media. Consumers are still spending more than twice as long watching broadcast television when compared to online TV and traditional media still holds a greater sway with rural populations and older individuals. Similarly, broadcast radio and the print press retain a sizeable portion of the market even in the digital age. Evidently, if traditional media outlets are to survive, it is more about evolution than revolution – adapting to new developments without completely abandoning their current methods.

It is also worth noting that some things will remain the same even as many others change and as our reliance on digital media increases, some aspects of the traditional media landscape will continue to be valued highly. Although the digital age has pushed some media outlets toward clickbait headlines and lightweight listicles, there remains room for quality journalism. Not only are audiences showing that they have an appetite for long-form articles, marketers are discovering that it can be a more effective way of monetising their content. As the world of media changes, therefore, content creators must be careful that they do not lose sight of long-established media values.
The change that we are experiencing now is also merely the tip of the iceberg. Media outlets cannot afford to rest on their laurels by assuming that as long as they have a good website and an effective social media strategy they are all set. The industry remains in a constant state of flux and it is difficult to predict future developments that are surely on their way.

New devices are being created, or are already with us, that threaten further disruption. Internet connected devices like the Amazon Echo provide another opportunity for individuals to consume media, but also a new challenge to the existing distribution network. With bold predictions being made regarding the Internet of Things, who’s to say that consumers won’t be accessing their media on their smartwatch, internet-enabled glasses, or their home appliances in the not-too-distant future?

The digital age does not represent a clean break from the traditional media distribution and consumption methods of the past. The transition could very well be a messy one as decades-old institutions struggle to adapt to changing technology and consumer behaviour. However, if businesses listen to their audience and remember that there will always be a place for quality content, then they have reason to look towards the future with hope rather than fear.
If you want to learn more about the changes occurring in the world of media, visit GlobalWebIndex for more data and analysis.