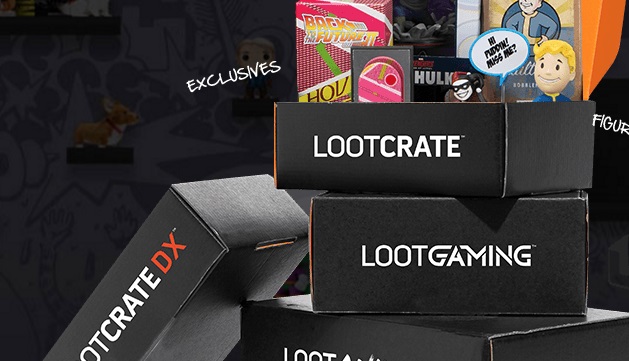 Loot Crate is a fan-commerce product box and essentially a subscription based service which has just launched in Europe. Loot Crate is the first of its kind, offering a curated collection of items from the best pop culture franchises delivered to your door every month. Loot ranges from gaming, collectables, apparel, tech gadgets, art, and other epic gear.

To find out more, visit https://www.lootcrate.com or @LootCrate on twitter..