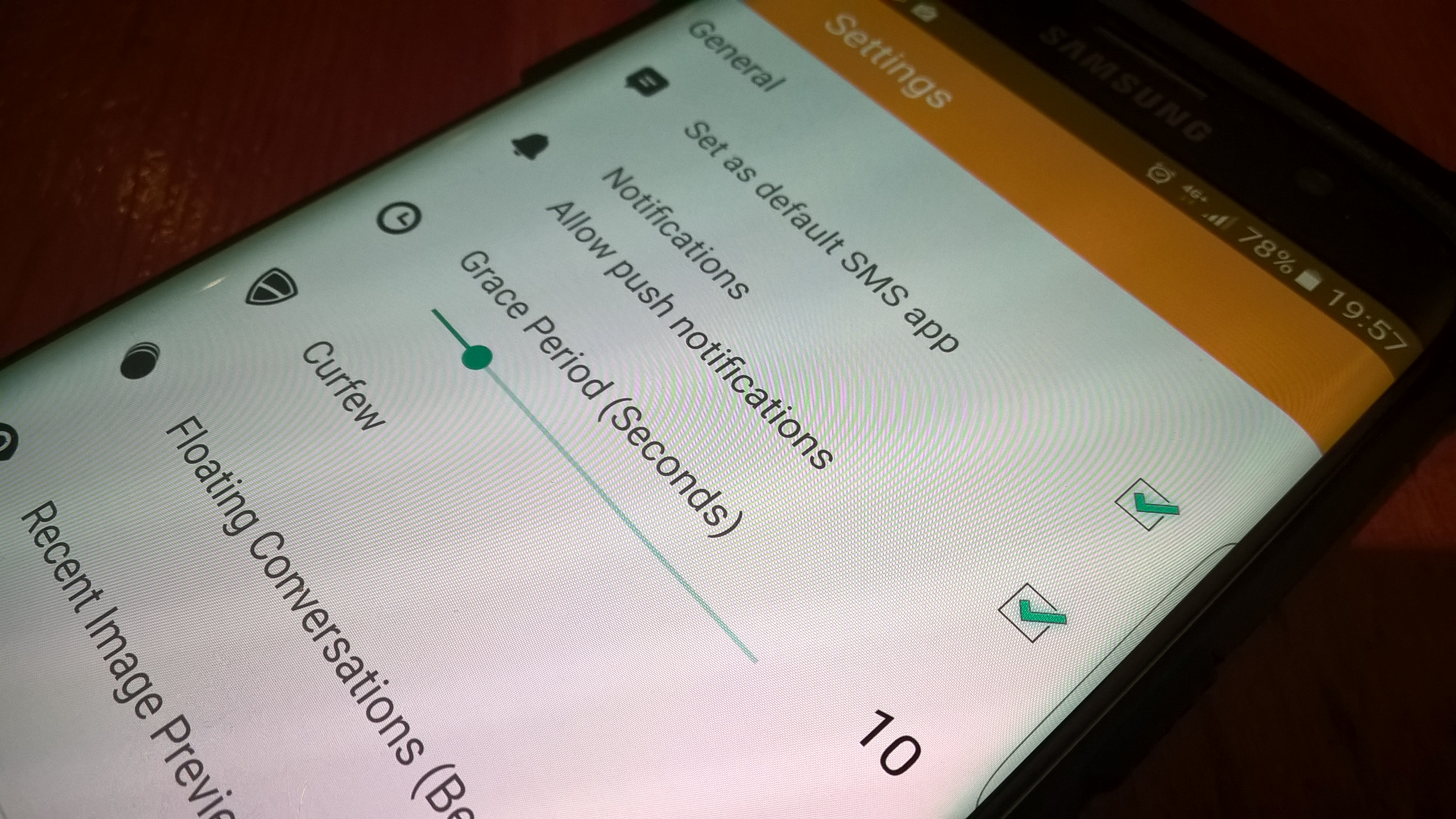 SMS is a huge form of communication and has been for years and we use them to do everything,literally everything..However the thing is SMS or the humble text as we know is dying year on year and has been for a few years now with thanks to messaging apps like Viber or WhatsApp and now we have Facebook Messenger and so on. We also use social media to communicate via DM on Twitter is another way to communicate,then of course we have the traditional email or phone call available to us.. Fear not the SMS will be around for a long time to come as we have to consider the demographic here and who uses this form of communication..

On Second Thought which is now on Android and iOS in the works reminds me of the other app “Unsend It” so here once again we see choice.Choice is what the consumer wants and apparently get these days… These apps would be now more useful than ever and what is good here you can stop something you say thats really bad before it happens,especailly when one has had a few beverages on the weekend which is when we tend to a bit more honest than midweek… Unlike social media when we do say things we can delete but if someone gets that screenshot………You have been caught…..

On Second Thought has the following features to offer though…

We understand, mistakes happen. Whether we’ve accidentally sent our boss a message meant for our spouse, or auto-correct has made us look like a jerk, we’ve all been there. With On Second Thought we can undo those mistakes before anyone knows we’ve made them. All you have to do is swipe your message left or right within moments after hitting “Send.”