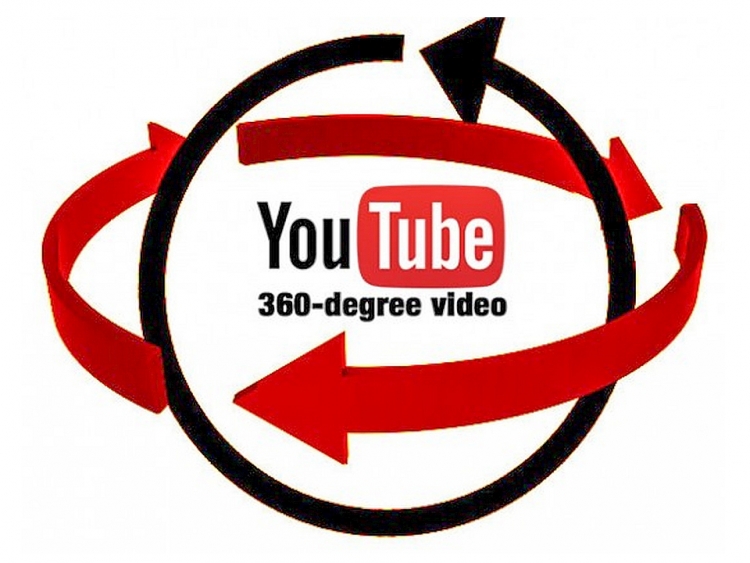 360° videos where added to YouTube last year as impulse for VR technology, with their very own Spotlight Stories and some other extras, the 360-degree live streaming will now be way more immersive thanks to the addition of Spatial Audio.

With Spatial audio build in, the streaming transform into an almost “live experience.

From the announcement we know that some of the artists performing this weekend at Coachella are going to have this almost “7.1 audio” capability.

But for your own enjoyment here’s a sample of what would it sound like:

YouTube has been working with companies like VideoStitch, Two Big Ears, ALLie, Vahana VR and Orah 4i to assure their software if totally compatible with the platform.

So, it will be available on more videos and locations to allow people from all around the globe to enjoy this.

The goal is no just entertainment, as the company also aims to make tours and travel-like experiences available, students can have a tour around the pyramids without leaving the classroom.

We’ve been having 360° videos for long, but now those videos are going to be way more useful for other things besides entertainment.

What excites me most about 360-degree storytelling is that it lets us open up the world’s experiences to everyone. Students can now experience news events in the classroom as they unfold. Travelers can experience faraway sites and explorers can deep-sea dive, all without the physical constraints of the real world. And today’s kids dreaming of going to a basketball game or a concert can access those experiences firsthand, even if they’re far away from the court. What were once limited experiences are now available to anyone, anywhere, at any time.

In addition to this incredible feature, the usual live streaming video can now be made in 360 degrees.

Now user will be allowed to stream in high quality thanks to the new support fpr 1440p at 60fps resolution, leaving no room to complain about it.

User just need to have a compatible hardware and they are ready to roll.

What are your thoughts on VR? Do you think we are there yet? Which video you would to experience on 360° spatial audio form? Let us know in the comment section below