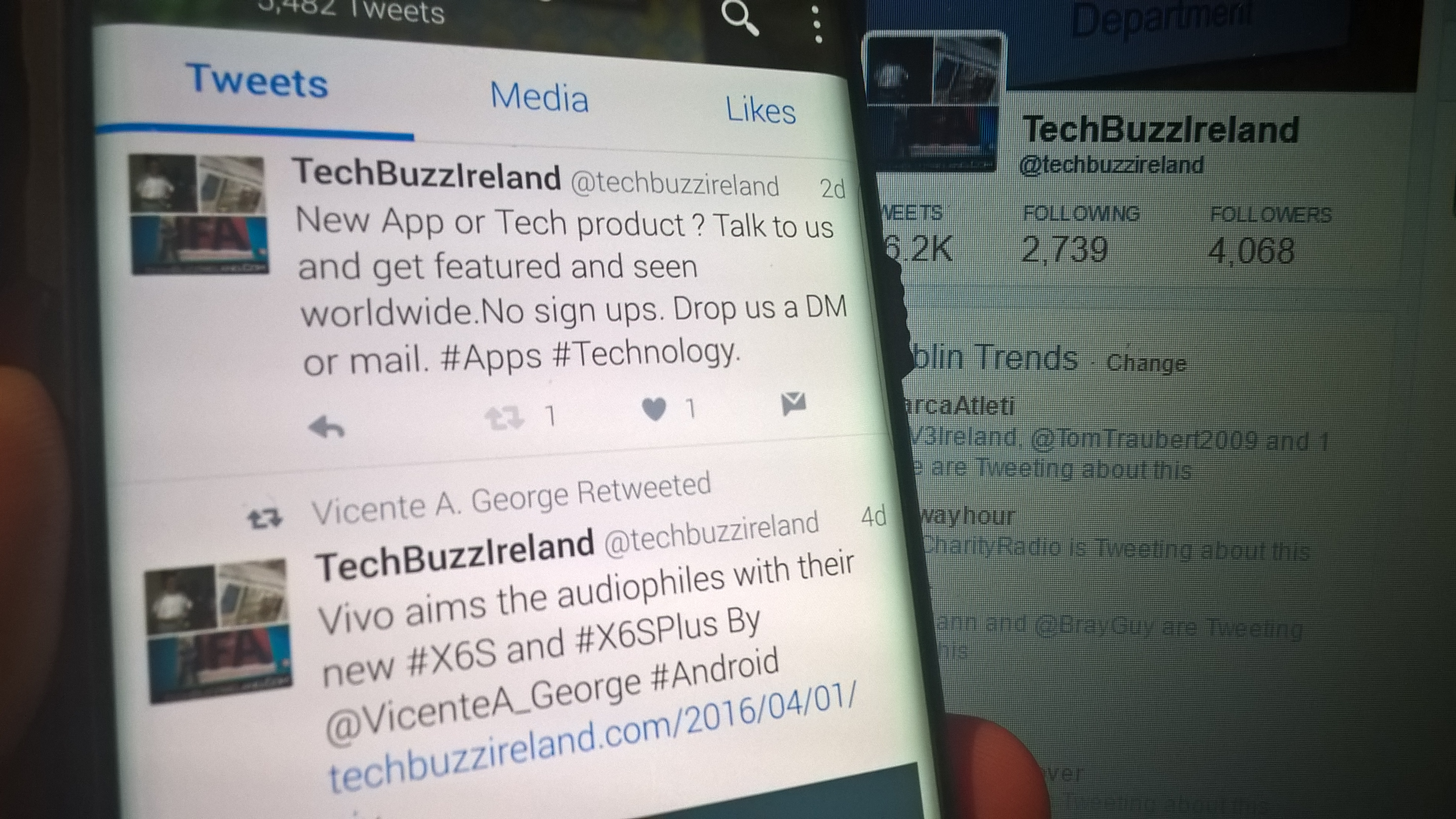 Twitter is now allowing you to share DMs quicker than ever by adding a new feature today which is rolling out on Android and iOS. You should be able to see a new message icon on the tweet which is on the very right and if you click on the tweet it’s between the heart and share icon.Lots of people do spend much time on Twitter and have conversation in DM mode so this will be a welcome addition for some.All you need to do is tap the new message icon and it will bring you to a list of recently used people and then select the person and press send,otherwise you can just search for the person you intend to send the tweet too.

Every day, millions of people send Direct Messages to communicate privately with friends, family, experts, brands, and anyone else they find interesting on Twitter. In fact, we’ve seen the number of messages sent grow over 60% in 2015. And the number of Tweets shared privately has grown even faster, at 200% in just the second half of last year.