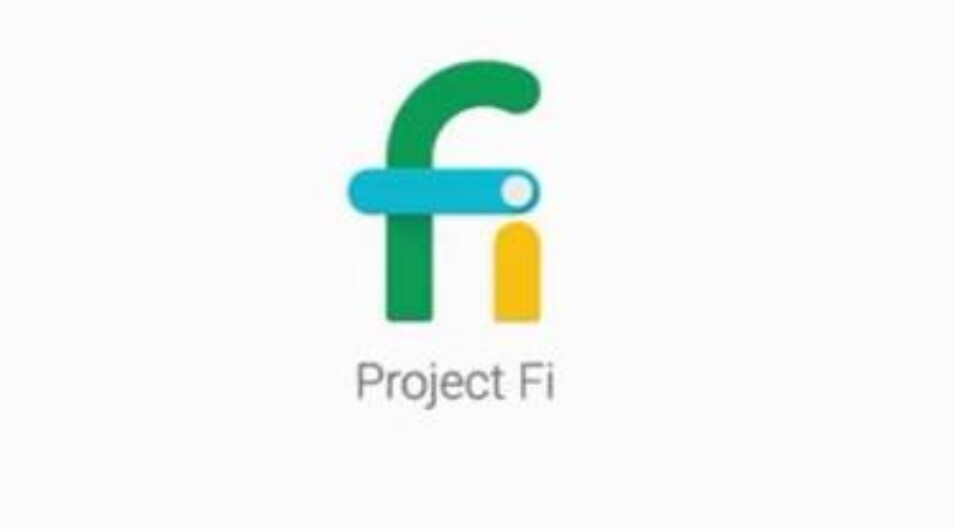 Google announced the Project Fi, its own mobile phone network in April last year with Nexus 6. The service which was following an invite system until now is ditching it and now is open for everyone in the US to try it.

Project Fi which takes advantage of both T-Mobile and Sprint networks will now allow users across the US to sign up for service without having to wait in-line for an invite. It is only available for Nexus 6P, Nexus 5X, and Nexus 6 smartphones from Google and work with a special SIM card that supports connections to multiple cellular networks.

Google charges $20 for the basics plan which include unlimited domestic calls and texting, Wi-Fi tethering, unlimited international texting, and access to cell coverage abroad while the data costs $10 for 1 GB, $20 for 2 GB and so on, with the user paying only for the data used. Giving some insights about Project Fi, the company said in the blog post that 15% of customers have used Fi abroad in 110 of the over 120 supported countries.

Project Fi enabled smartphones can link to one of two 4G LTE networks or to Wi-Fi, automatically selecting optimal connections and switching from one to another without interrupting service. As a promotional measure and to urge people to sign up for Project Fi, Google is offering the Nexus 5X starting at $199 for the next month.