Detect earthquakes with your mobile phone with MyShake. #Earthquakes #Apps 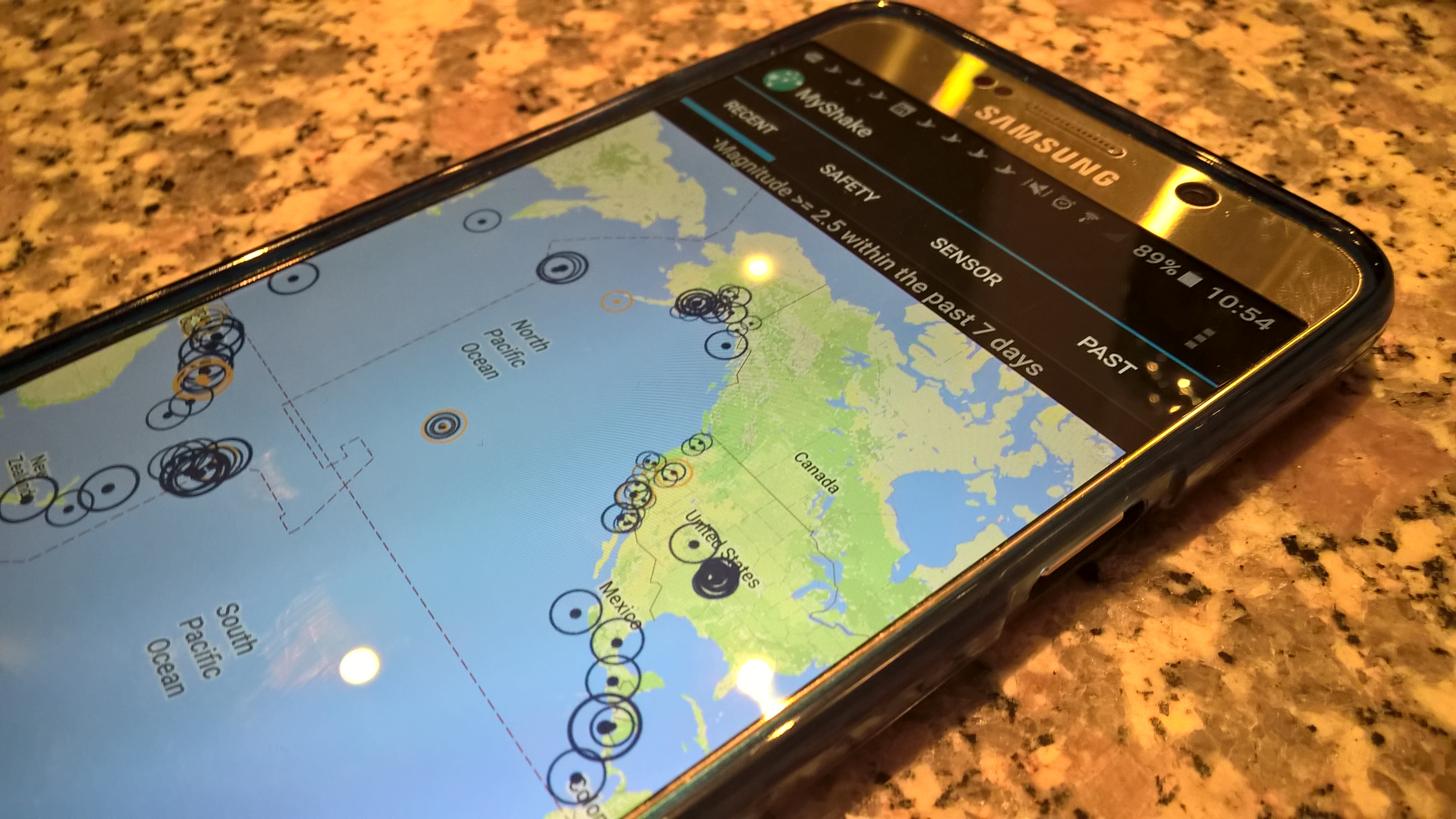 There is an app for almost anything these days and here is one for you to chew on. An app that can apparently detect earthquakes on your mobile phone. In short your mobile becomes  a mobile seismometer,“We’re hoping that we can get enough people to download the app, just run the app in the background on your phone, and it runs silently – it doesn’t suck up your battery power, and then when an earthquake occurs we’ll be able to detect it,” Says Richard Allen

University of California, Berkeley, scientists say  that a phone’s onboard accelerometers can record local shaking any time of the day or night. For now, the app only collects information from the accelerometers, analyzes it and, if it fits the vibrational profile of a quake, relays it and the phone’s GPS coordinates to the Berkeley Seismological Laboratory for analysis.

Test it below for yourself if you like but I doubt we will need it here in Ireland.The app is only on Android now with plans for an iOS version at some stage.   Via