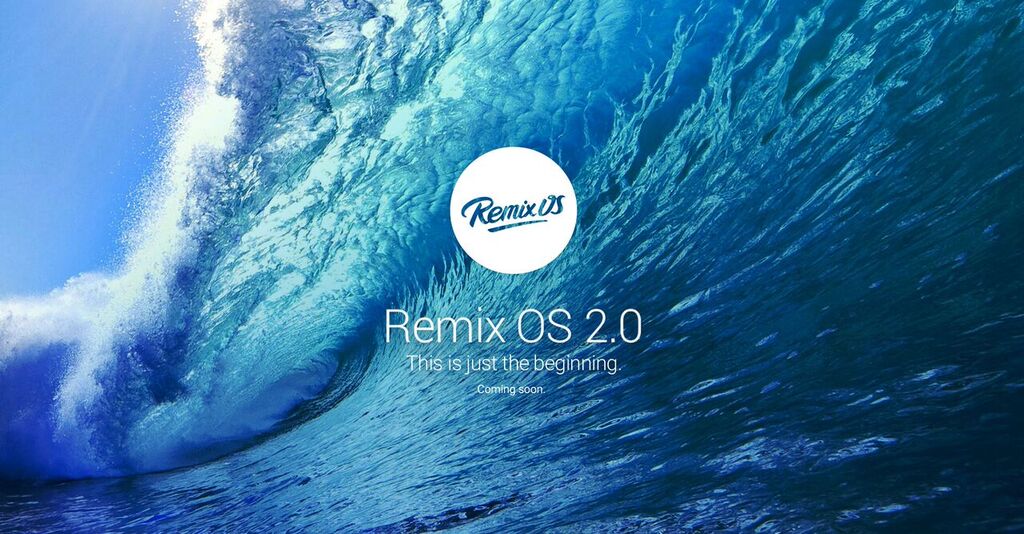 For quite a time now we’ve had Chrome OS the system used to run Android on a PC like environment.

But sometimes it feels short when competing against monsters like Windows or Mac OS  and then is when this newly additions enters the scene.

Is an Android based operating system, design to offer the best of both worlds, the almost unlimited selection of app the Google Play Store has at your disposal and a almost full desktop experience you’ve dreaming of.

Remix OS has it all:

This OS has being developed by the Jide team, previously known for making pretty good Android tablets and its built upon the Android x86 initiative.

And they have made a pretty impressive system, worth notice! This is not a public software, although is available for everyone from Jide’s page, for the moment is meant for developers as is still on “Alpha”.

But if you’re interested on this, you’ll be able to dual boot Windows/Mac and “Android” on you PC, the best part of it is that you can even install the OS on a pendrive us booted up directly from there!

On Remix OS you’ll have two offerings, the well known Google Play Store and their own “Remix Store” for full compatible apps.

Everything on the OS looks really well design, but has a strong influence from Microsoft’s Windows 10 like the Notification Tray

All future software updates will hit the place you have destined for it, and it’ll run on most PCs without a particular OS version needed it, which is pretty awesome.

Obviously this desktop software attempt is really solid, but is has the occasional bugs and it won’t replace you current fully working (in most cases) OS.

Are you interested in try it out?  you can go over HERE

One thought on “Discover #RemixOS 2.0, Android for your PC By @VicenteA_George #Android #PC #OS”