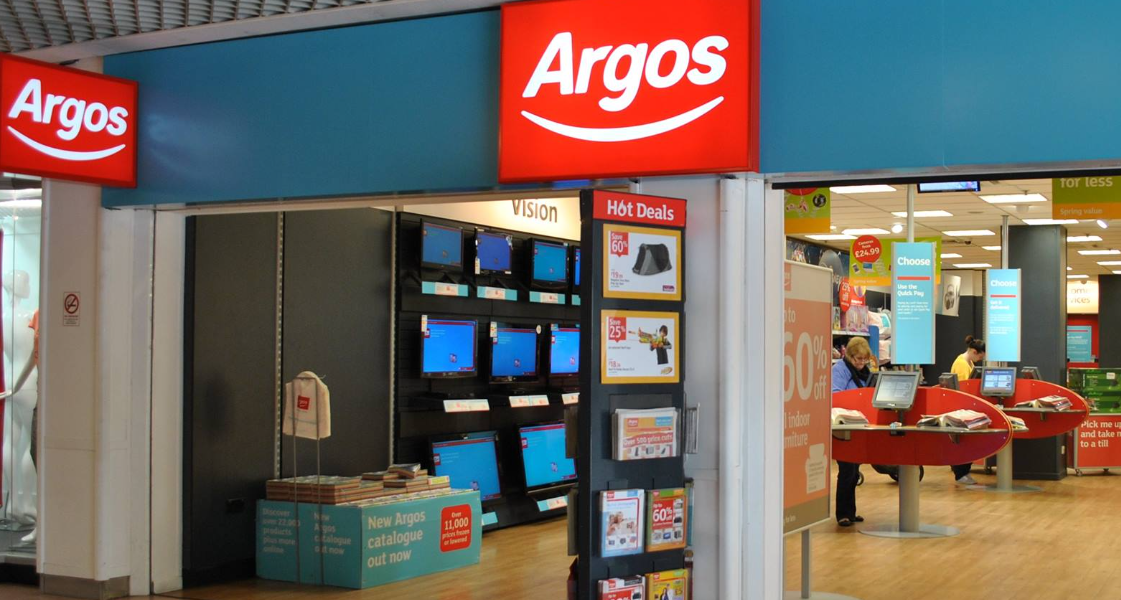 Argos has announced that it intends to close all stores and operations in the Republic of Ireland at the end of June this year. Argos is a retailer of general merchandise products, including toys, technology and consumer electronics. It arrived at the decision to leave Ireland following a long period of careful consideration and a thorough review of its business and operations in the country. Argos concluded the investment required to develop and modernise the Irish part of its business was not viable and that the money would be better invested in other parts of its business.

Argos operates a bespoke model in the Republic of Ireland that is significantly different to its wider UK operation and today’s announcement only relates to Argos stores in the Republic of Ireland. There will be no change to the retailer’s operations in Northern Ireland, Scotland, England and Wales, where Argos is performing well and collectively has over 1,000 points of presence. This includes 253 standalone stores and 422 Argos stores inside Sainsbury’s stores, as well as Argos Click and Collect inside over 400 other Sainsbury’s stores.

Everyone at Argos recognises that today’s news will be unsettling for all its colleagues, some of whom have served Argos customers in Ireland for many years, and disappointing for its loyal customers.

Argos is committed to doing everything it can to support its people and is talking to 580 colleagues[1], across 34 stores in the Republic of Ireland about their options. As part of its consultation with colleagues and Mandate, the recognised trade union, Argos will propose an enhanced redundancy package that goes well beyond its statutory obligations. The small number of colleagues not eligible for redundancy under Irish Law are expected to receive a one-off goodwill payment. To further support colleagues, Argos has also committed to a programme of wider support over the coming months.

Andy McClelland, Argos Ireland Operations Manager, said: “We understand this is difficult news for our customers and colleagues. As with any major change to our business, we have not made this decision lightly and we are doing everything we can to support those impacted. On behalf of everyone at Argos I would like to thank our colleagues, customers, suppliers and partners for their support to our business.”

Argos stores will remain open to customers in the Republic of Ireland until 24th June 2023[2]. Following today’s announcement, Argos will begin the process of gradually winding down its Irish business. As part of this, customers in Ireland will no longer be able to pay for orders via the Argos website or place orders via its home delivery service after 22nd March 2023. Orders placed up to this date will continue to be fulfilled and customers will still be able to reserve products online and pay for them in store until the point of business closure.

The aftersales, returns, refunds and exchanges policy will continue to apply until Argos stores close. Customers will be able find more information here [3] about how this policy will continue, in line with the retailer’s statutory obligations, after its stores have closed.

Argos is communicating its overall decision to colleagues, customers, landlords, suppliers and other stakeholders today in order to give them as much time as possible to plan accordingly.

[1] The equivalent of 330 full time colleagues

[2] With the exception of our Kilkenny, St. Stephens Green (Dublin), Portlaoise and Galway stores, which will close slightly earlier due to lease terms

[3] The updated version will first be available for customers to view on 20th January 2023, after which it will be updated regularly.

Top Tips to Level Up Multi-location Marketing for Your Business

A 6-Step Guide To Launching A Successful Outbound Calling Campaign