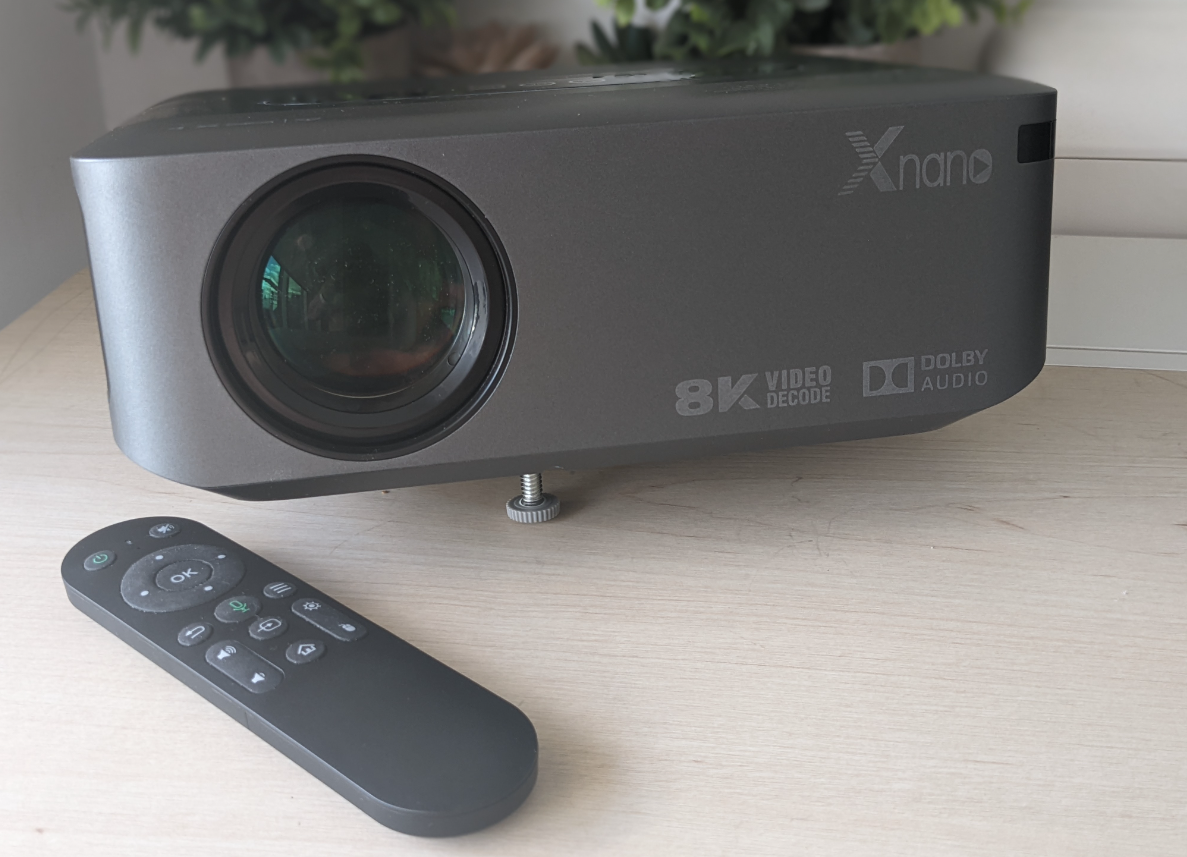 Projectors are a must have in any home these days in my opinion as they take up less room stop having that TV centerpiece in your home and in general gives you a bigger screen and in most cases any games console or device can be plugged in giving you a larger screen to showcase things, and speaking of they are great for presentations..

One thing though is the cost of projectors and in most cases again you get what you pay for and quite often overpriced imo. Over the last while I have tried several projectors and the the saying certainly applies however this time around you get more for your money and it is an easy recommend if you are just starting off with a projector or want to buy a second one for your home for your kids etc.

You will see more of what I mean in the video review below with what you get for you money here including a good picture and ports at hand and you can also screencast, you have the Google play store in there too with 12000 lumens which is a high figure for this price point and it shows in comparison to others ones covered. Not only that you have keystone correction which is not really seen at this price point alongside the other features with 8K decoding, not that there is much options out there for that now it has kind of future proofed itself. Also what is cool you have a voice control remote control which is mega handy rather than typing.

You also get a cool carry case for the projector making it portable for travelling which I did on my holidays recently and it made for better viewing over the typical country hotel TV that lacks with locked ports, with this projector as mentioned you have access to the play store and apps already loaded such as Netflix and Disney+ and that is probably enough for many folk. You can also plug in gaming consoles which is great for the kids and will keep them occupied.

Check the video review below for a full tour of the device and see what you can expect.