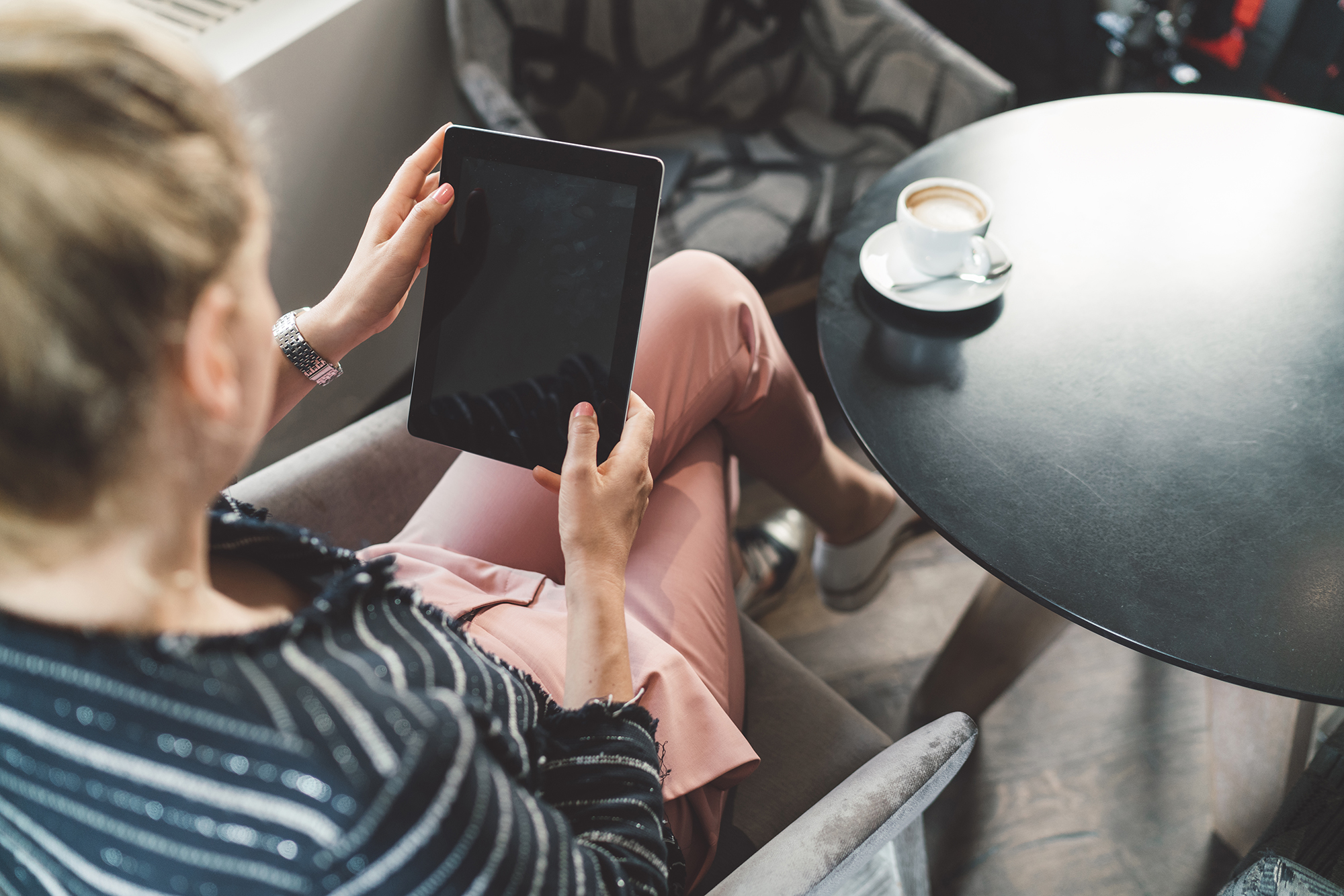 The smartphone is well and truly ingrained in our daily lives but potentially impacts our social interactions and sleep, a new Deloitte digital trends study has found. Access to smartphones in Ireland remains consistent year on year with 94% of 18–75-year-olds having access to one.

Similarly, half of respondents tend to stay awake later than planned because they are using devices into the night, rising to 62% and 64% of those between 18-24 years old and 25-34 years olds, respectively.  Accessing social media platforms (64%) and instant messaging

John Kehoe, Audit Partner from Deloitte said: “Over the last two years through the COVID-19 pandemic, technology connected us while we had to stay apart. Technology continues to keep us connected, with smartphone access remaining at 94%, with access to the old reliables such as tablets and laptops, continuing their downward trend – having peaked in 2017.

The smart home continues to take hold with smart TVs growing to 66%, up from 44% five years ago. Voice assisted speakers have been the largest increase over the same period, up from 3% in 2017 to 32% this year – and 58% of us use them daily. Overall, 88% of respondents now own at least one connected device. Gaming consoles use also continues to grow, up 3% to 41%.

Access to video streaming services subscription is stable at 75%. Netflix is the overwhelming leader in streaming services, used by two in three respondents, followed by Disney+ at 33% and Amazon Prime at 29%. We don’t just use one provider either; in 2019 on average each subscriber had 1.2 subscriptions, this has risen to 2.2 in 2022.

“The key driver for cancellation remains the lack of usage, however, as consumers face increasing pressure with the rising cost of living, 2022 seems to indicate a more cost-centric subscriber with cancellation because of the cost of the service, rising from 12% in 2021 to 22% in 2022. Despite the fact cancellation rates are rising, 12% are also resubscribing. This is primarily driven by content with 32% signing up for a new season of their favourite show,”  Kehoe said.

“There has been much coverage around Netflix’s plans to restrict account sharing and looking at their subscription model by introducing ads to lower the monthly fee. Interestingly, 42% of respondents would be interested in ad-based subscriptions, either with advertising covering half or all of the subscription costs. Watch this space as it is one that has real potential for growth,” he added.

Wearable devices continue to rise in popularity with 50% of smartphone owners having access to one. Similar to trends observed in other countries, access to a smart watch has increased (8% growth to 32%), however access to fitness bands has dropped (- 5% to 28%) potentially indicating consumer preferences for more multifunctional wrist devices, such as the smart watch.