Three Types of Games That Have Successfully Made the Jump Online 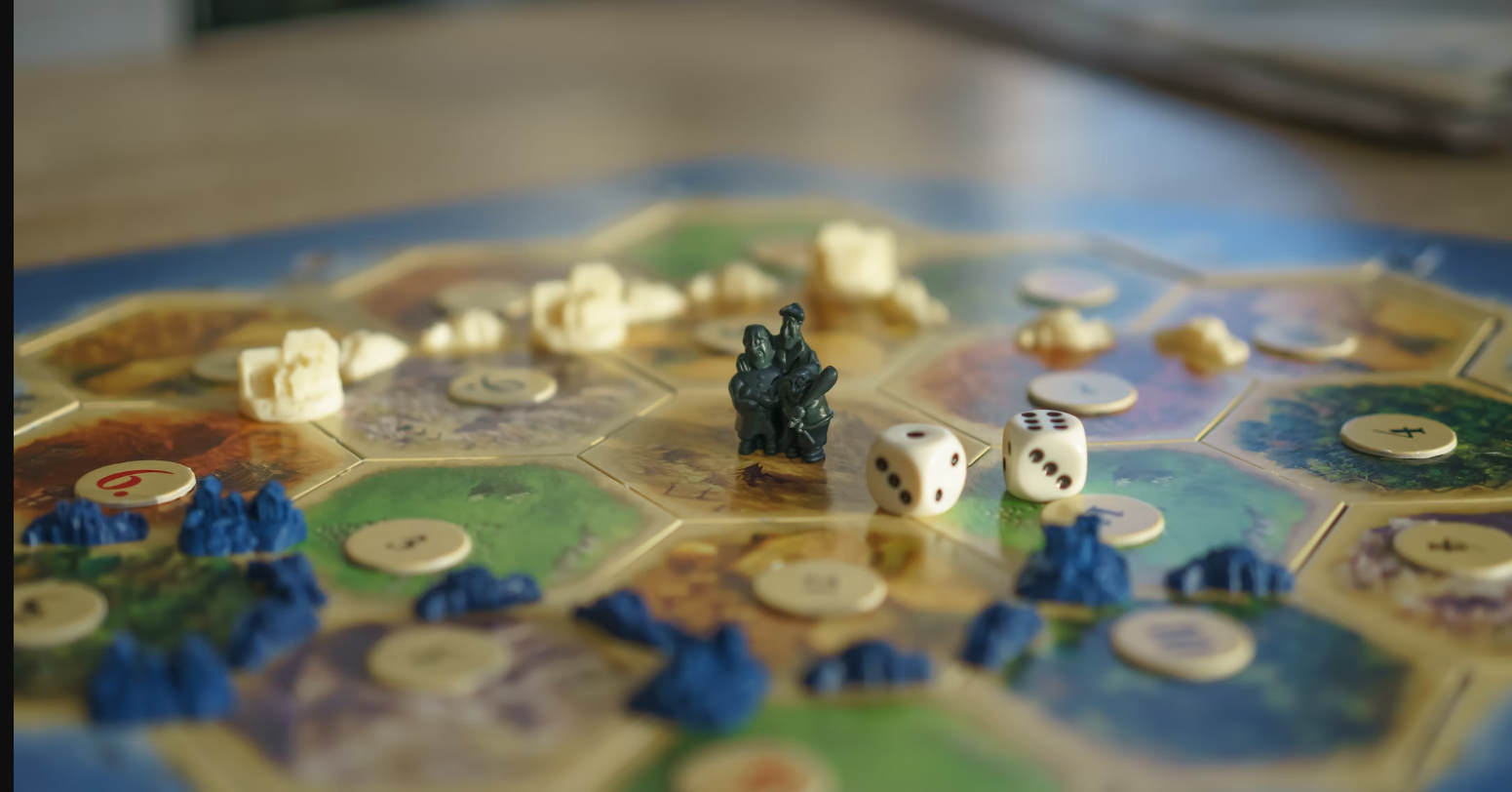 Online gaming is a diverse sector full of a huge array of entertaining titles. With everything from competitive esports and massive multiplayer RPGs, right through to casual browser mini-games falling under this broad umbrella, there are gameplay experiences out there to suit any mood or interest.

In light of this, it’s fascinating to note that several types of traditional, physical, or ‘real world’ games have made the jump into this digital context, and have not only succeeded in attracting new players and creating new experiences, but have thrived in the process.

Below we’re going to take a look at three types of games that have undergone and adapted to this process of digital transformation like a fish to water. Each builds on its real-world counterpart by retaining the core functionality and aesthetic of its antecedent, while bringing the freedom and creativity of software to expand features for a new generation.

Card games are some of the oldest continuously played games in the world, with most of the earliest examples originating in China in the middle ages.

Of course, when we think of card games, our mind turns towards the 52-card deck, replete with its four suits of clubs, spades, hearts and diamonds. Interestingly though, many of the most popular card games played today break this mould, such as collectable card games like Magic: The Gathering, modern classics like Uno, and novelty takes like Cards Against Humanity.

One of the most popular card game in the world, however, remains blackjack. In recent years, this casino banking game, which belongs to the broader ‘twenty-ones’ category that includes vingt-un and pontoon, has begun to establish a second life for itself through online variants of its classic format.

Now, in fact, more people than ever have access to this game through leading digital gaming platforms rather than brick-and-mortar venues. Part of the appeal for online gamers is that they can enjoy the game on-demand wherever they are. They can also make the most of the comprehensive guides on the nuances of this classic title, such as getting to grips with the double down blackjack strategy, in order to refine their skills at their own pace.

There’s nothing like a good board game to bring people together in the spirit of fun and playful competition. It is for this reason that, even today in our world of Xbox and Netflix, many privilege the act of coming together over a board game as a uniquely prized social experience. Board games come in many forms, from bestselling titles Scrabble and Monopoly, to the likes of Risk or Settlers of Catan, right through to the cerebral thrills of strategy games like Chess and Go.

While there are, of course, irreducible elements to playing a game together in-person, many of these titles have begun to migrate online, giving rise to surprisingly comprehensive digital versions. These digital board games have recently been prized for their ability to foster connection between people remotely, and this has caused them to enjoy a surge in popularity ever since.

It’s easy to find online versions of most popular board games nowadays. For example, Ludo, Boggle, and Cluedo are all instantly playable through Facebook, giving you the ability to challenge friends right from within the app’s messenger.

Elsewhere, chess has emerged as an unlikely candidate for the world’s fastest growing esport following a surge in popularity driven by the success of The Queen’s Gambit and a proliferation of chess streaming content going viral on video platform Twitch.

Popular party games include charades, pin the tail on the donkey, musical chairs, and, of course, all manner of creative drinking games.

In online spaces, the party game has taken on a life of its own, with whole game series like Mario Party and the Jackbox Party Pack franchises seeking to capture the anarchic fun of these real world games in digital form. An honourable mention must also go to Among Us, the hit indie game of 2020 which pits you against your friends in a suspicious murder mystery in outer space.

You might never have thought that party games could be brought to the online world, but it turns out they can be a very fun way to connect with friends.