Revolut – Prices of essentials inflate, including fuel and food, consumers cut back on plants, toys, and bicycles 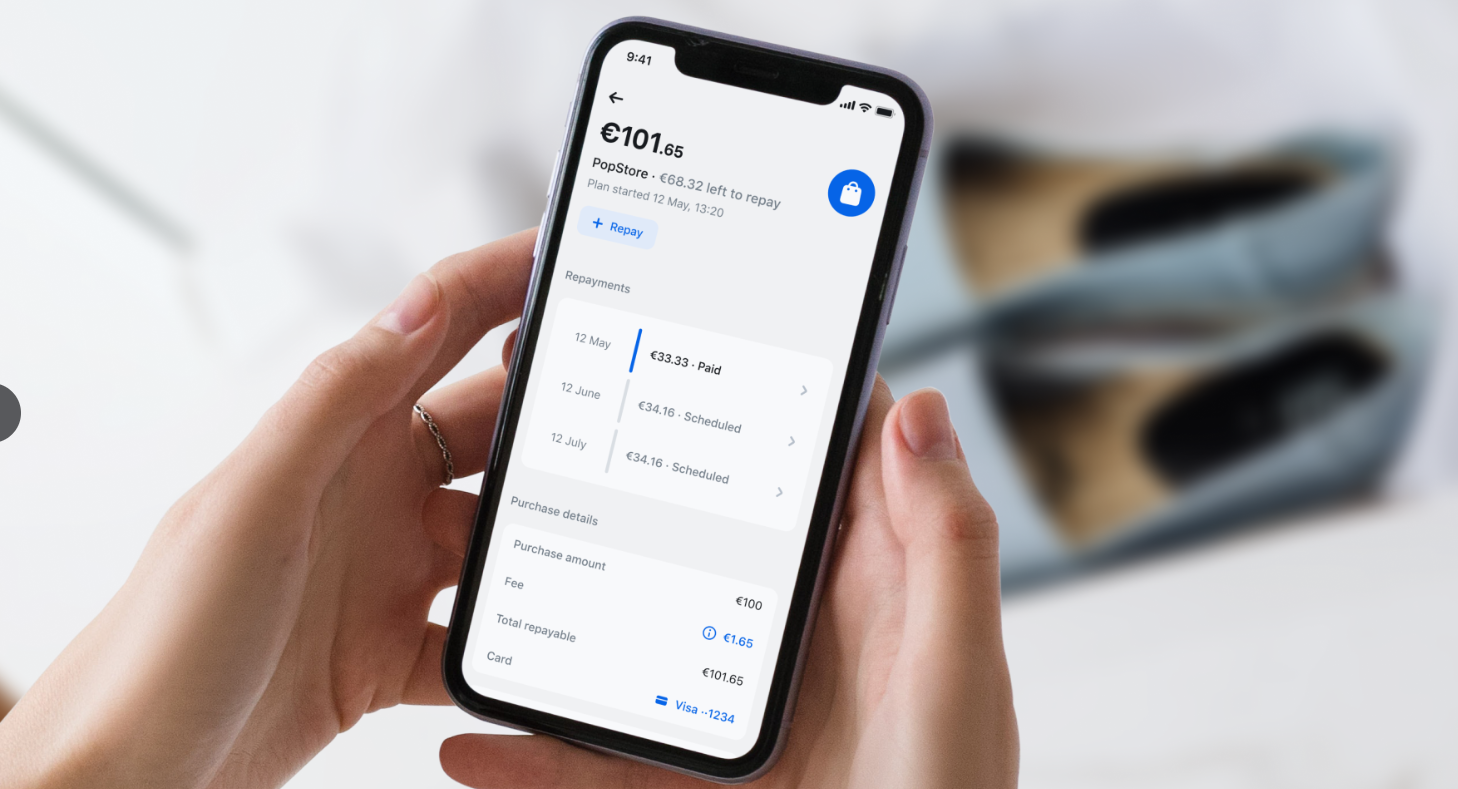 The latest monthly consumer spending report by Revolut, the global financial super-app with more than 2 million customers in Ireland, shows that inflation is clearly adding to costs almost entirely across the board.

New data from Revolut shows that the average supermarket customer was spending 7% more compared to last year. The data also reveals that many are looking to cut costs down by shopping at discount stores, which saw an 8% increase in the number of customers, and where the average customer spent 9.5% more.

Furthermore, discretionary spending was up. In travel, customers of cruise lines (+124%), airlines (+25%), and travel agencies (+24%) all increased their spending, year on year.

However, spending at cinemas decreased 18%, and saw a 20% decrease in the number of customers. In contrast, spending on digital goods including streaming services was up 4%, year on year.

A Revolut spokesperson said the latest October data appears to indicate that inflation is having a sharp impact on consumer priorities.

“As the prices of essentials inflate, including fuel and food, consumers are cutting back on discretionary spending including plants, toys, and even bicycles. Savvy consumers are swapping regular stores for discount shopping, and more people are choosing the bus, as compared to last year.”

“The periods of lockdown gave many consumers a new perspective on their priorities. The new priorities include travel, where spending on hotels and airlines continue to increase, and activities for days out, such as museums and theatres.”

“These new priorities suggest a continued desire to be around others and get out of the home. We’ve even seen a sharp rise in spending on dating apps, for those who are looking for company to see the latest museum exhibition.”